The Morning After: Behind the scenes of 'Bandersnatch'

As much of the team packs up and heads to Las Vegas, we'll drop in another recap full of pre-CES rumblings, and some hints on what we expect to see. Also, we'll investigate why Apple isn't selling more of its increasingly-expensive phones and look behind the scenes of Bandersnatch. 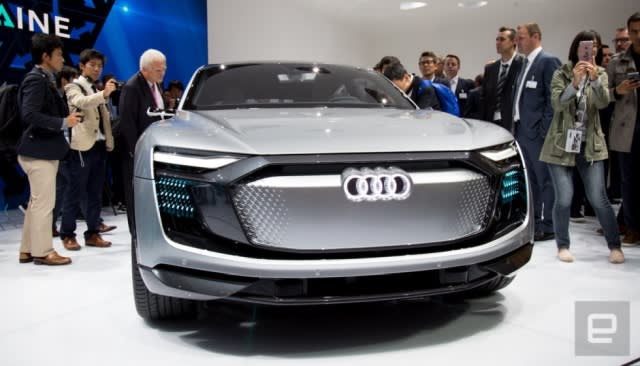 We're not quite done dusting off the glitter from our New Year's Day celebrations, but it's time to turn our attention once again to that other big event in January: the Consumer Electronics Show (CES). From smart homes to the biggest of big-screen TVs, here's a brief sneak peek at what we expect from this year's show.

When quarterly sales of $84 billion just aren't enough.Apple knows the age of yearly iPhone upgrades is over 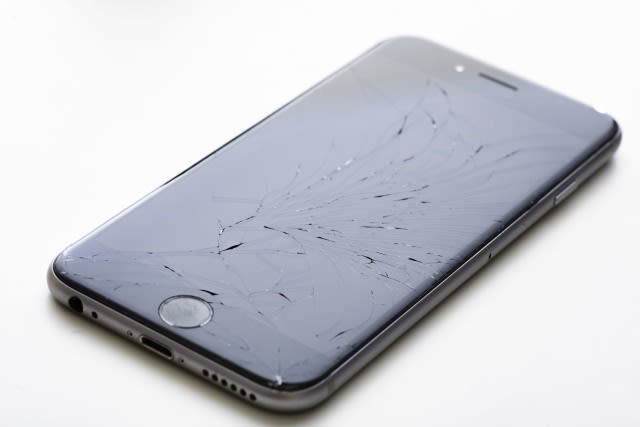 Every year when Engadget reviews a new iPhone, we note that Apple's silicon offers far more power than most users need. The good news is that a few years later, those chips are still enough for most people. And given how the pace of other innovations in smartphone hardware has slowed over the past few years, there's less reason than ever to upgrade every time a new iPhone arrives.

Whatever you call it.Netflix reveals the challenges of creating 'Bandersnatch' 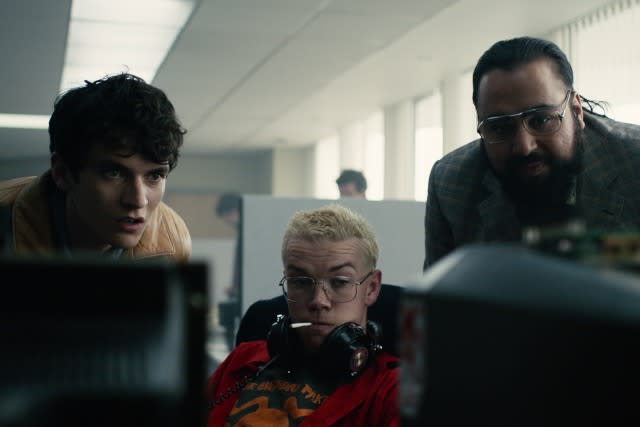 In a short (and fully linear) video, some of the people at Netflix explain everything that went into making last week's choose-your-own adventure episode of Black Mirror. 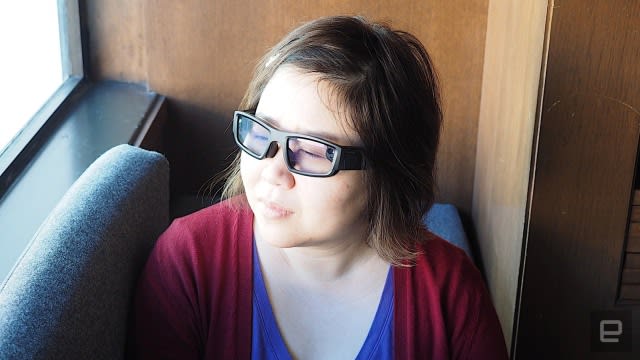 Last year, Vuzix teased a prototype of the Blade, a smaller, slimmer pair of smart glasses made for consumers. Not only does it come with a floating display a la Google Glass, it's also compatible with Alexa (and, eventually, Google Assistant). Now the company says it's ready to ship the Blade for $1,000 as it attempts to pick up where Google Glass left off.