FightCamp is a home boxing gym for the fitness tracking generation

Pro-trainers on demand and motion-tracking gloves could be the ultimate workout 1-2.

​​​​​​The first rule of FightCamp? According to the enthusiastic trainers on hand here at CES: always talk about FightCamp. And, for good reason, because it looks like a pretty intense, personalized and ever-evolving way to burn off that holiday 15 (or more).

The idea appears to be a mix of online training courses, mixed with motion trackers that sneak away inside of boxing gloves. You whack the heck out of the punchbag, to an ever-growing roster of workouts (at different levels, and it's not only boxing), for a HIIT workout that never gets old (but my guess, is you, at least, will get tired).

We've seen several attempts to mix technology at home with the convenience and flexibility of regularly updated workouts. FightCamp is trying to stand out of a few fronts: Currently it has six trainers on staff developing and presenting workouts (all boxing/fighting athletes) and hopes that this mix of real-world trainers on video, quantifiable data (via the tracker in the boxing gloves) custom software and a gym-like subscription model will win you over.

The basic FightCamp concept has been around for about a year but initially was aimed at boxers looking to train for their sport. At the tail end of 2018, the team decided to expand to general fitness and offer a "complete" package ($995) with everything you need: punchbag, gloves, trackers, straps and a floor mat). The home boxing gym is designed for rooms with at least 8' x 4' of space, but can apparently be shoehorned into rooms 6' x 4' is space is limited. 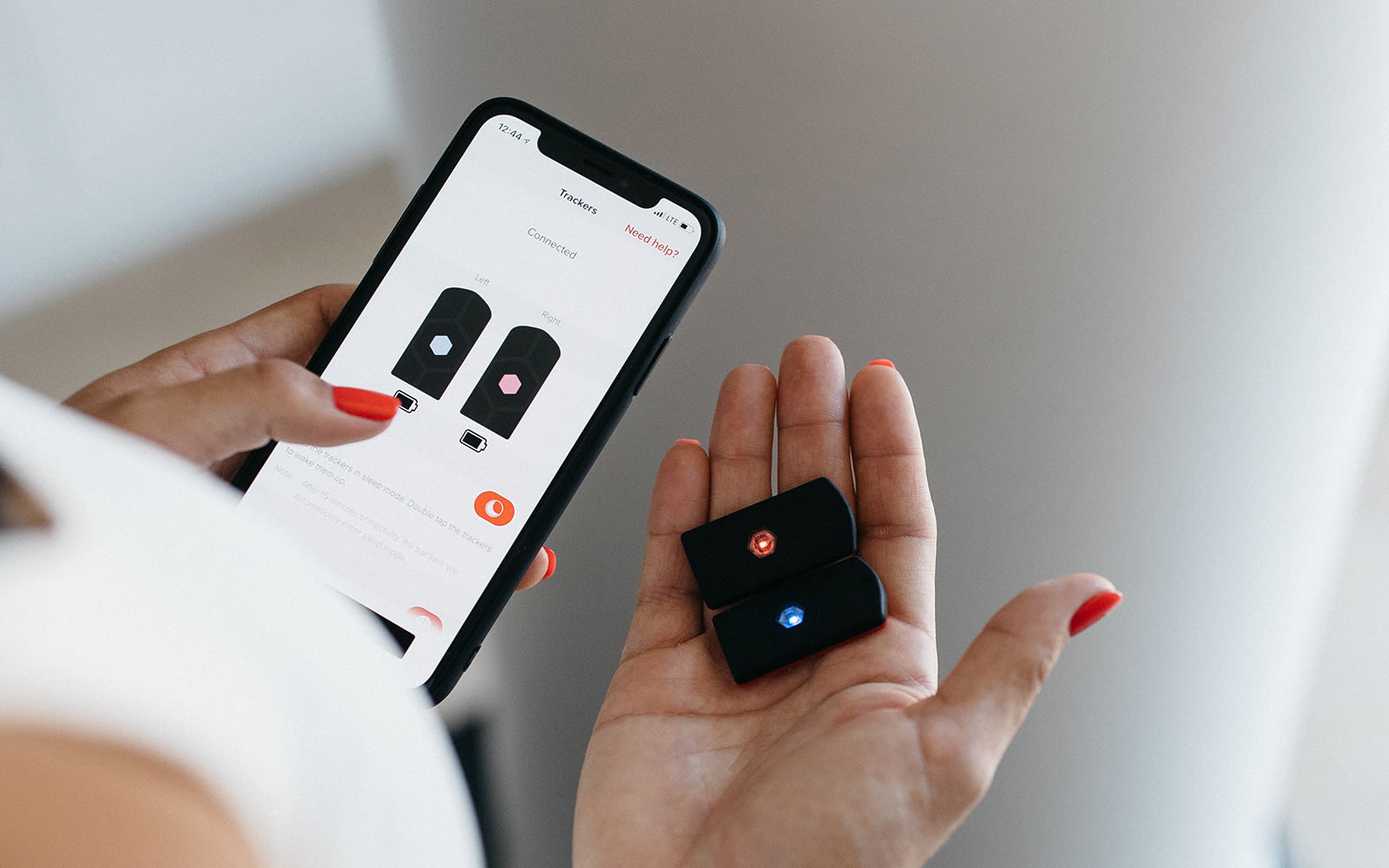 For a subscription fee of $49 per month, you'll get access to the entire library of workouts, with four new ones added every week.

Our Editor in Chief, Dana Wollman, stood up to the plate (or mat) to take on a workout and fast and furious punches were thrown (note to self for next salary negotiations: work on my defense). While the workouts look fun, and the wealth of resources will likely make this a hit with fitness nuts, for some, mo amount of on-screen encouragement and demonstrations will match the direct human feedback of a real-life trainer. Dana noted that she could feel that some of her punches landed soft and that it would have been nice to be corrected by a trainer right there in the room.

Either way, if a home boxing gym has always appealed to you, or Zumba isn't scratching the itch (and you love a bit of tech), this could well be a home workout worth fighting for.

All products recommended by Engadget are selected by our editorial team, independent of our parent company. Some of our stories include affiliate links. If you buy something through one of these links, we may earn an affiliate commission. All prices are correct at the time of publishing.
View All Comments
FightCamp is a home boxing gym for the fitness tracking generation