The Morning After: Best of CES / Want to see a Starship?

We're preparing to wrap things up in Las Vegas and head home after a long week at CES. Before we go, we'll leave you with the Best of CES and a few more things we saw on the show floor. Congratulations to all our winners!

Congratulations to all!Here are the Best of CES 2019 winners! 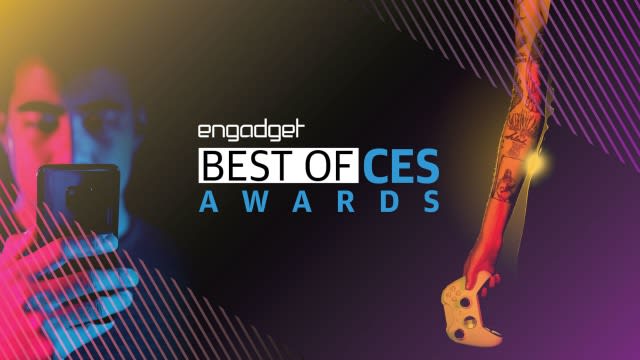 Several hours of discussions and debate later, Engadget's editors have decided who among our finalists should win our Best of CES awards. Below is our list of winners for each category, as well as Best of the Best and People's Choice. Congratulations to all winners and finalists, including Impossible Burger 2.0, the unconventional winner of our Best of the Best prize.

It's just nice to spend time with something that's a physical, working machine.Analog 'Pong' is beautiful, but so expensive 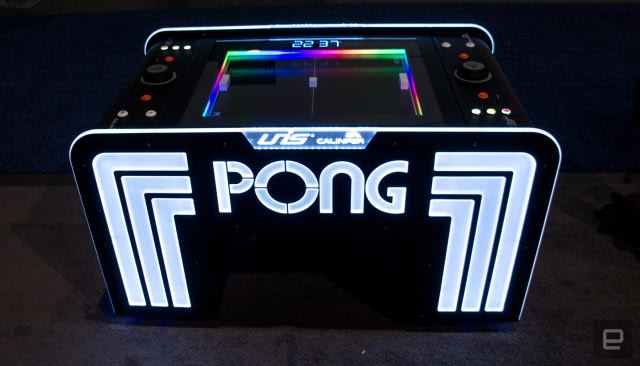 Universal Space (UNIS) has revived the chunky arcade tablets that we remember from the '70s, but with a mechanical, rather than electronic mechanism. The home edition of its previously-crowdfunded Pong game is priced at $3,000, arcades can grab one for $4,299, while the cocktail twist retails for $4,499.

How many engrams did that cost?Bungie will self-publish 'Destiny' in split with Activision 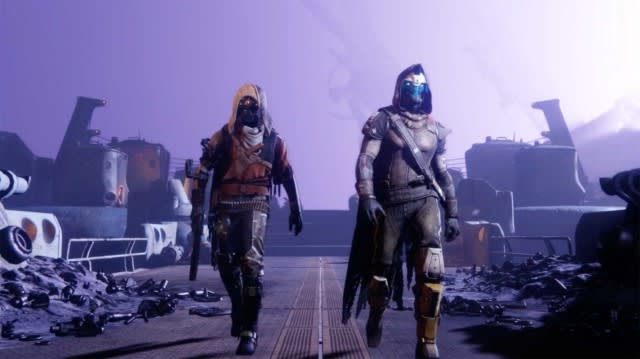 Bungie has reached a deal with Activision that will hand over the publishing rights to the shared-world shooter franchise. According to the developer, it's "ready" after getting Activision's help over the past eight years.

The company is eschewing its MWC tradition.Samsung could unveil its foldable phone and Galaxy S10 on February 20th 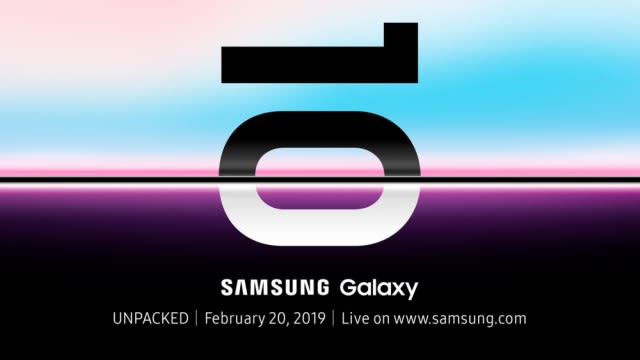 February usually means a new Galaxy S. This year will be a little different, however. For its flagship phone's 10th anniversary, Samsung will reportedly show off both the next Galaxy device and its much-anticipated foldable phone at an event on February 20th. Initial reports suggested we'd have to wait until March to see the foldable, rumored to be called the "Galaxy F."

More pics.There's a 1TB SD card out there now. 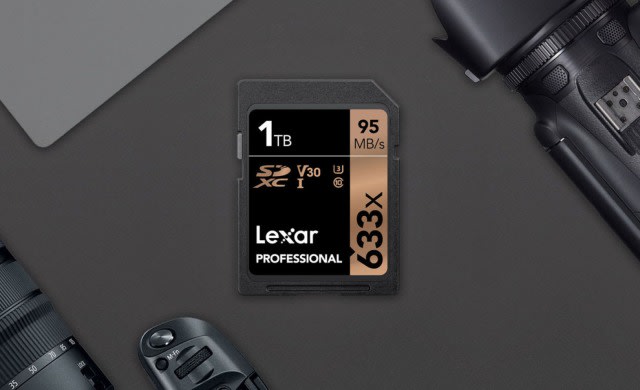 How much more do you people need?