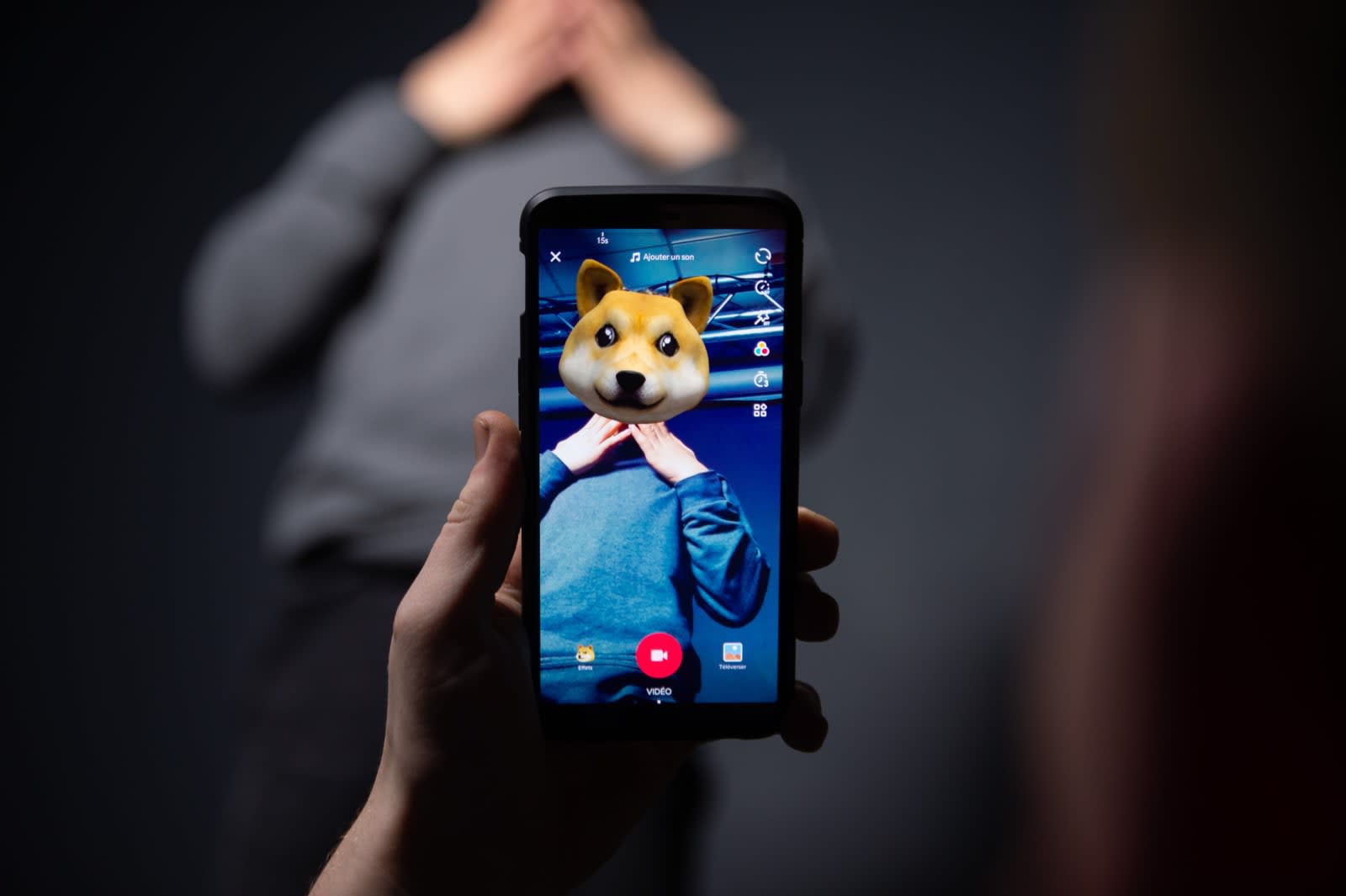 There's a lot of potential reasons for censorship, too. The Financial Times notes the guidelines ban 100 forms of content ranging from "money worship" and Taiwanese independence to oddly specific "chanting spells to change human destiny."

The full policy on short video apps has yet to arrive, but this is expected to create significant headaches for app developers. They'll not only need significantly larger staff counts to monitor their apps, they'll have to worry about interpreting rules or the consequences of a video slipping through the cracks. What happens if there's a disagreement in whether or not a video is objectionable, or a reviewer isn't aware that something violates the rules? Not that the Chinese government is likely concerned -- it's determined to maintain control wherever possible, even in apps where politics aren't normally a major topic.

In this article: app, apps, censorship, china, gear, internet, mobile, politics, regulation, tiktok
All products recommended by Engadget are selected by our editorial team, independent of our parent company. Some of our stories include affiliate links. If you buy something through one of these links, we may earn an affiliate commission.