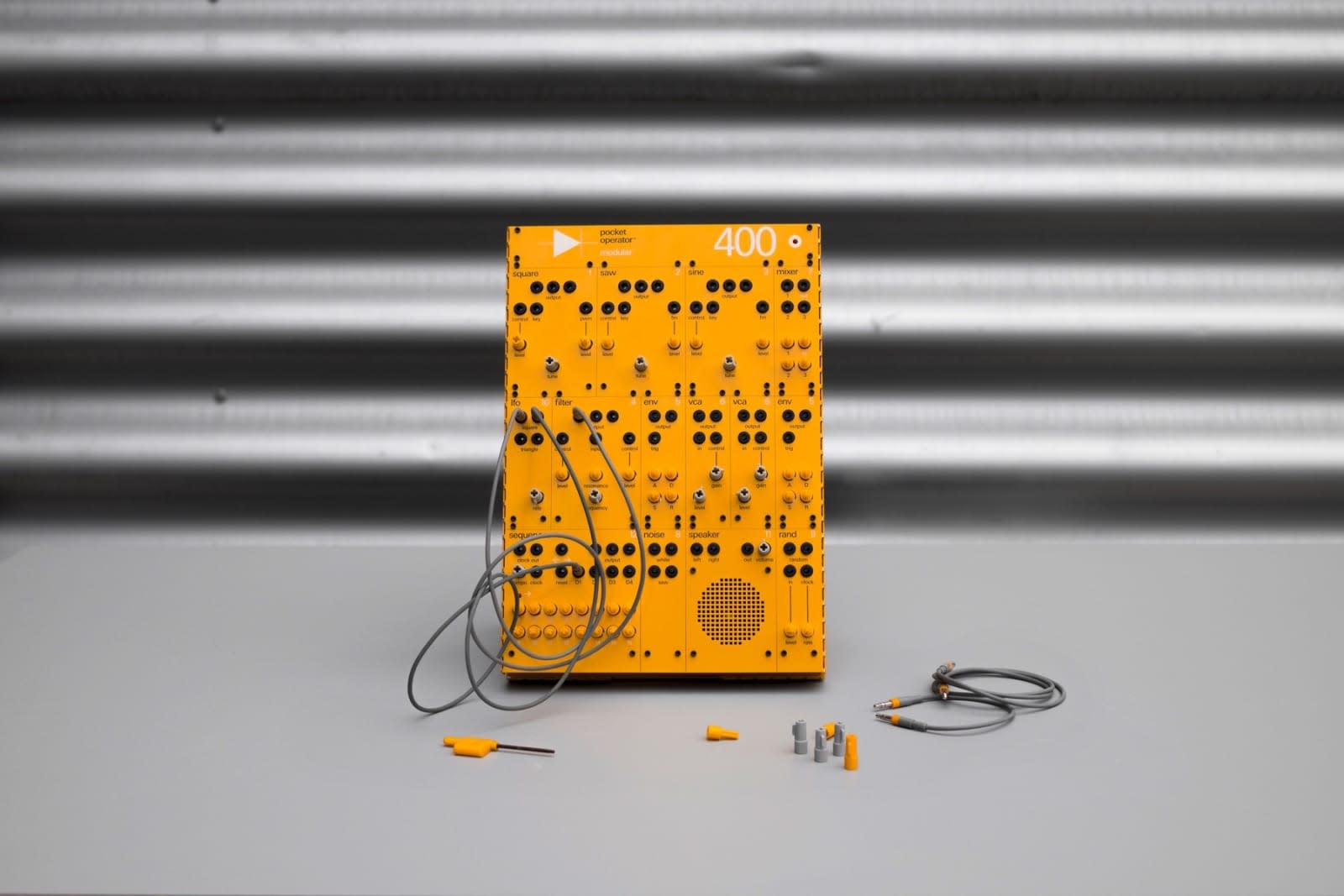 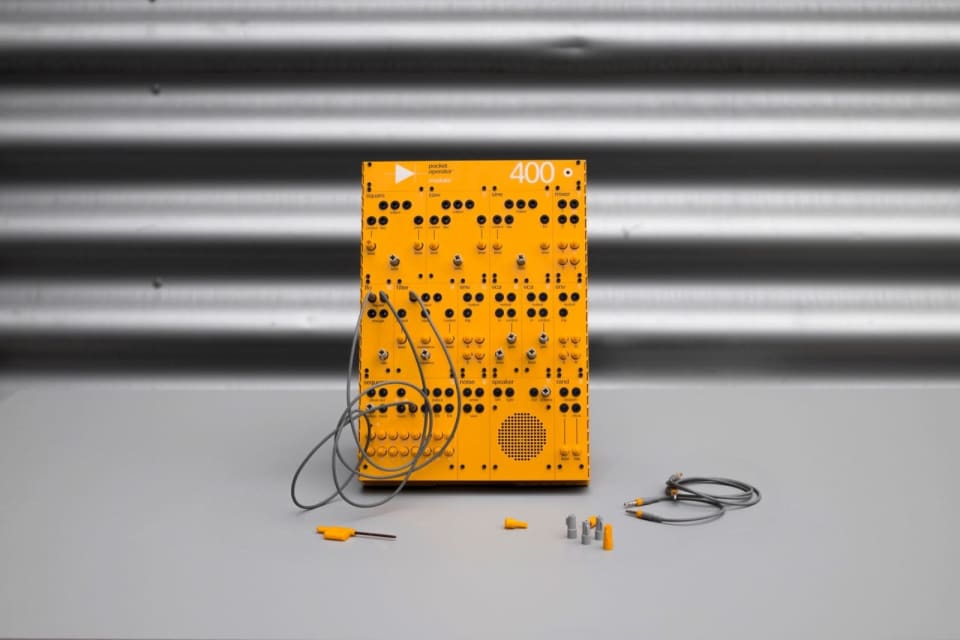 Modular synths are all the rage right now. And it's not just the usual players either. Korg and Stylophone recently dipped their toes in the modular world. And now Teenage Engineering is getting on the bandwagon. The company is best known for its portable music creation tools like the OP-1 and OP-Z, not to mention the damn near disposable, but kinda awesome Pocket Operator line. This year it's making it first modular system and also its first analog synth with the Pocket Operator Modular series.

In this article: art, diy, do it yourself, doityourself, gadgetry, gadgets, gear, modular, Modular Synthesizer, ModularSynthesizer, music, musical instrument, namm2019, pocket operator, pocket operator modular, pocketoperator, synth, Synthesizer, teenage engineering, TeenageEngineering
All products recommended by Engadget are selected by our editorial team, independent of our parent company. Some of our stories include affiliate links. If you buy something through one of these links, we may earn an affiliate commission.