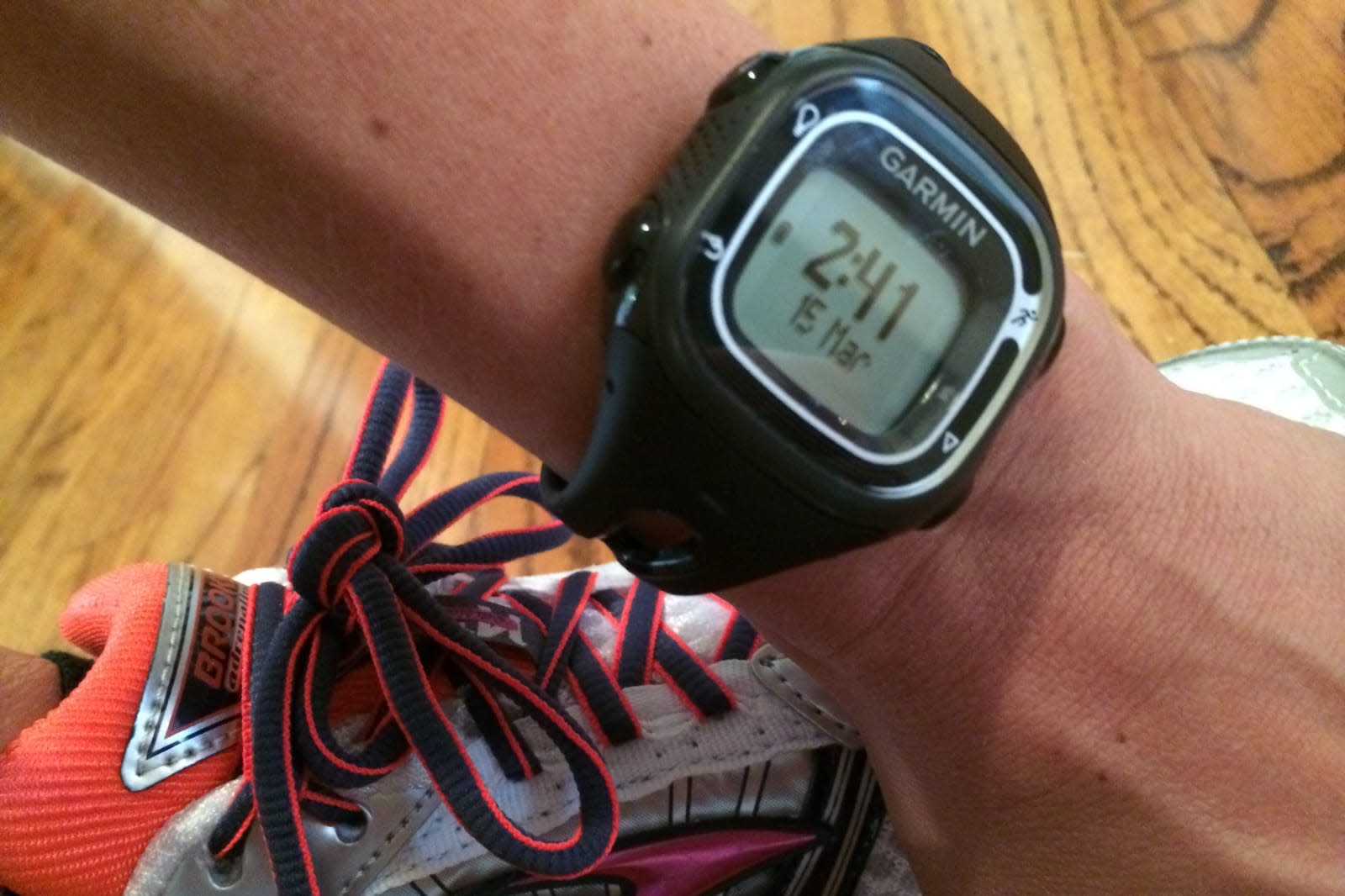 An alleged hitman has learned hard lessons about the the value of GPS data on fitness watches. A Liverpool jury has found Mark Fellows guilty of the 2015 murder of mob boss Paul Massey in part thanks to location info from the accused's Garmin Forerunner. An expert inspecting the watch's info discovered that Fellows had recorded a 35-minute trip that took him to a field just outside Massey's home ahead of the murder. He appeared to be scouting the route he would take later to perform the hit, a claim supported by cell site and CCTV evidence showing Fellows driving his car past Massey's house numerous times in the week before the slaying.

Massey's murder had gone unsolved until the 2018 killing of his associate John Kinsella, where surveillance footage showed Fellows biking a similar scouting route before pulling the trigger. That led law enforcement to see if there were any connections to the Massey case. Fellows had a GPS jammer in his car when police investigated in 2018, suggesting that he knew enough to avoid location data at some point -- just not while he was scouting Massey three years earlier.

The judge in the case has sentenced Fellows to life in prison. While there likely won't be anyone lamenting Fellows' mistake, his conviction illustrates how many people don't think about the positioning info their devices collect. Whether or not that information reaches the internet (it didn't here), it still creates a record that you might not want to keep.

In this article: crime, fitnesswatch, garmin, gear, hitman, lawenforcement, murder, uk, watch, wearable, wearables
All products recommended by Engadget are selected by our editorial team, independent of our parent company. Some of our stories include affiliate links. If you buy something through one of these links, we may earn an affiliate commission.