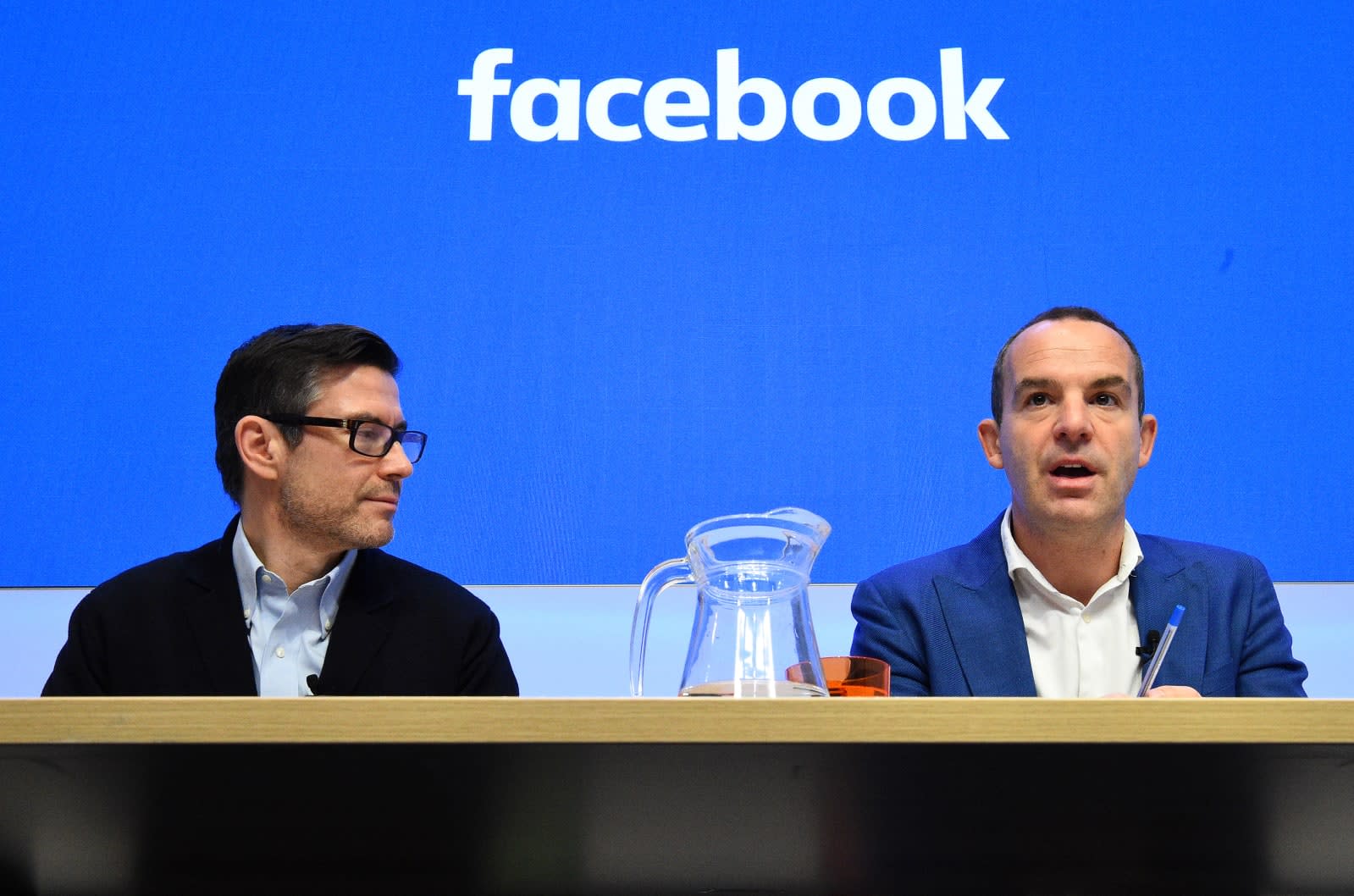 UK TV personality Martin Lewis has dropped his defamation lawsuit against Facebook after the company pledged to step up its fight against scam ads. Lewis -- who dishes out personal finance advice on UK morning shows and is the co-founder of the MoneySavingExpert consumer website -- launched his legal action against the social network in April of last year. He said that over 1,000 fake adverts had appeared on Facebook bearing his face or name, many of them crypto scams.

As part of the settlement, Facebook will roll out a dedicated reporting button for fraudulent ads in the UK. It's also agreed to donate £3 million ($3.9 million) to Citizens Advice -- a UK charity that provides free legal advice. The money will go toward a new UK Scams Action project (CASA), due in May. "Facebook will fund it through a £2.5m donation in cash over the next two years and £500,000-worth of Facebook ads, issued in tranches over the next three years," explained a MoneySavingExpert report. It added that Facebook would also work with Citizens Advice to develop the project's technology.

The details of the settlement were announced in a joint press conference, which Lewis shared on Facebook Live. In a separate Facebook post, Lewis said the terms formed part of "a Tomlin order legal settlement which literally means if it is not complied with I can go back to court." He added: "I don't believe that will be necessary though."

But scam ads aren't unique to Facebook. And Martin Lewis isn't the only celeb being appropriated to swindle unsuspecting users. Twitter's problems with fake Crypto giveaways that used Elon Musk's likeness are well-documented. Google also fell prey to a fake ad that briefly appeared at the top of its search results page for "Amazon" last year.

In this article: CryptoScam, defamation, facebook, gear, lawsuit, MartinLewis, scam, security
All products recommended by Engadget are selected by our editorial team, independent of our parent company. Some of our stories include affiliate links. If you buy something through one of these links, we may earn an affiliate commission.