And AI vs. humans in 'StarCraft II.'

Where were you when we defeated the robots? If you missed yesterday's Starcraft II stream, we'll fill you in on the details of DeepMind's latest gaming exploits. Also, MoviePass is ready to try unlimited tickets again, and we've got another new phone with (almost) no ports. 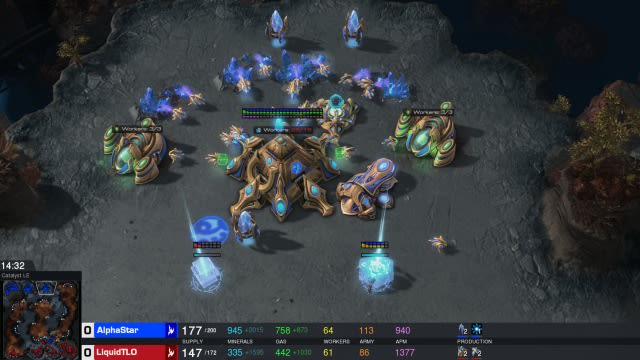 After laying waste to the best Go players in the world, DeepMind has moved on to computer games. Its AI agent, named AlphaStar, managed to pick up 10 wins against StarCraft II pros TLO and MaNa in two separate five-game series that took place back in December. The pros scored a victory in a live match once the AI was forced to play with some restrictions on its view.

How much are you willing to pay?MoviePass is planning to relaunch an unlimited movie plan 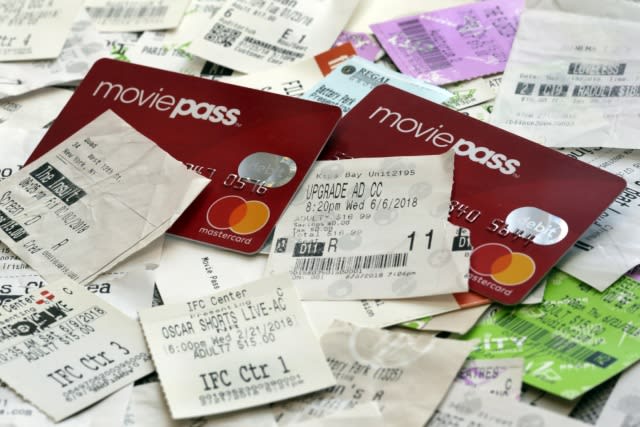 Khalid Itum, the executive vice president of MoviePass, said a new unlimited plan would arrive next week -- but he didn't say how much it will cost.

The number of tournaments is increasing.When esports blew up, DDR moved to the suburbs 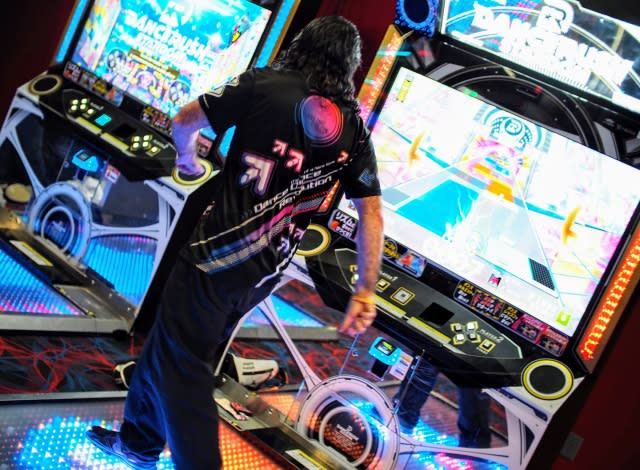 Flexible phones are already an old trend.Vivo's all-glass phone has no ports and a full-screen fingerprint reader 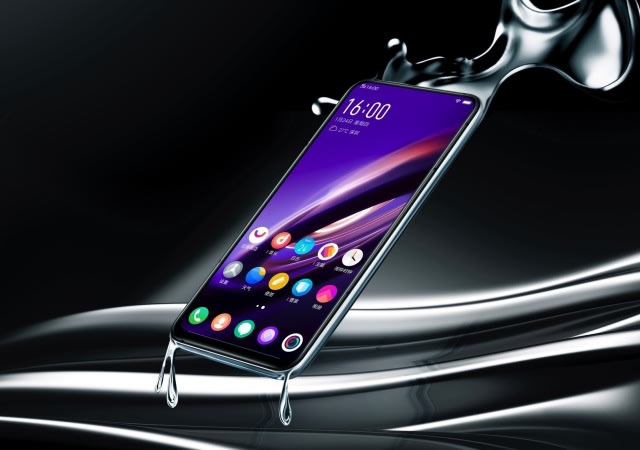 Following yesterday's Meizu Zero, today Vivo has announced its latest concept 5G device, the APEX 2019, which is yet another smartphone with almost no holes.

The brand is moving beyond home theater.Sonos is reportedly working on wireless headphones 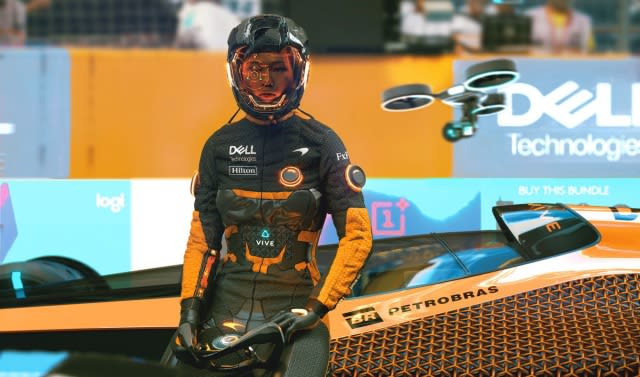 Formula One racing will be more like a video game in 30 years, according a fanciful vision of the future unleashed by supercar maker McLaren. According to its MCLExtreme research project (don't try to pronounce that), future formula race cars will do everything short of flying. The concept designs are pretty fun, even if it seems like McLaren's engineers saw Ready Player One a few too many times.