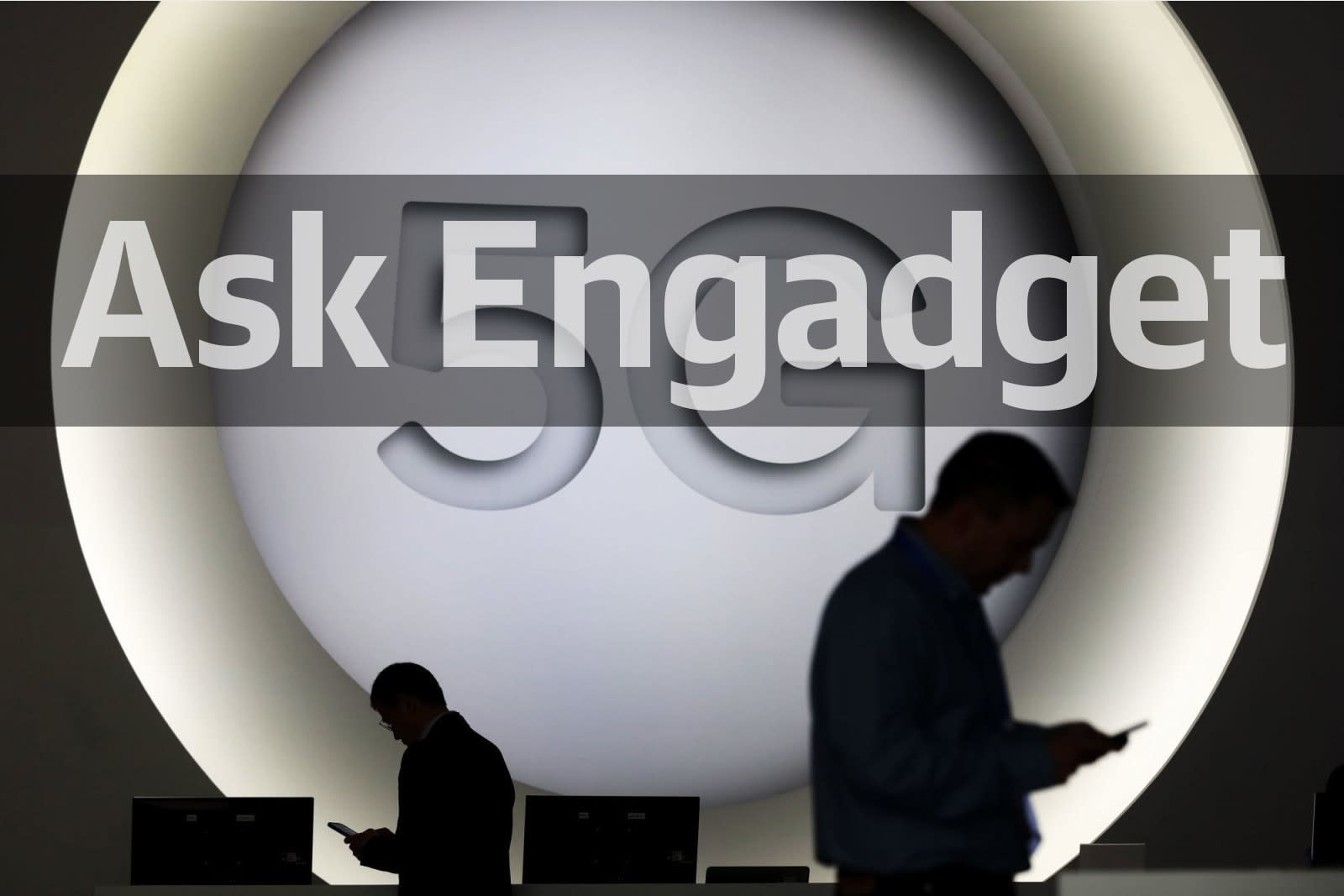 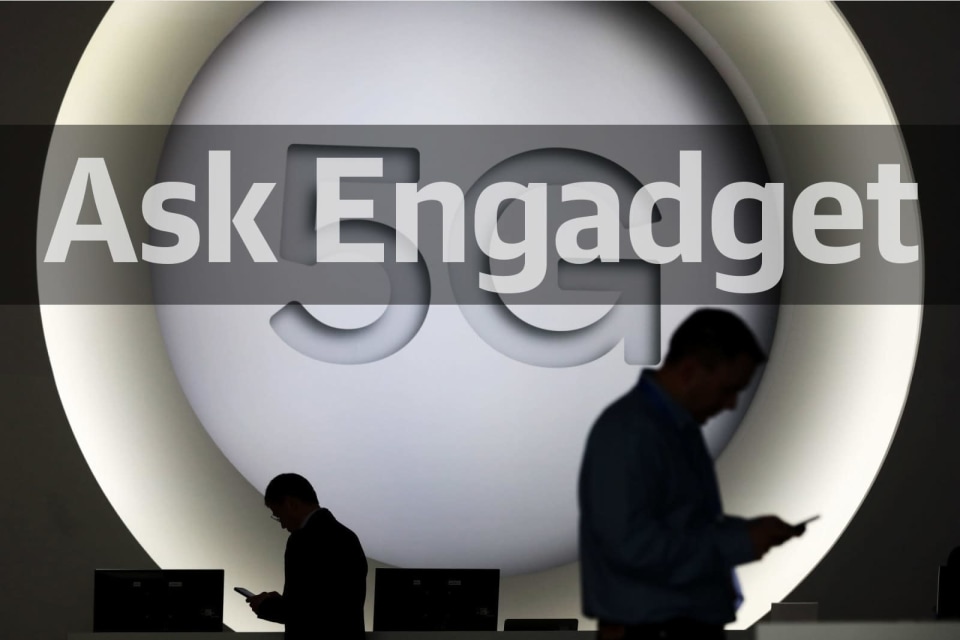 We truly value the time and detail you all spend in responding to questions from your fellow tech-obsessed commenters, which is why we've decided to bring back the much-missed "Ask Engadget" column. This week's question comes to us from a reader who needs a new smartphone but has been holding off for the release of 5G. Weigh in with your advice in the comments -- and feel free to send your own questions along to ask@engadget.com!

I'm in the market for a new smartphone. Is it worth waiting on 5G? For the most part, whether 5G will impact you in 2019 depends on where you use your phone most. If you're in a major city, you might see significant speed improvements sometime this year. However, if you travel a lot or live in a more rural area, it makes more sense to wait another year since you might not get 5G service for a while. Or if you do, it'll be spotty.

The first wave of 5G devices, like the first wave of anything new, is also likely to be quite expensive and buggy. Of all the 5G phones we expect to launch this year, most will be high-end flagships that cost upwards of $700. Carriers haven't started talking about how much more 5G coverage will cost their customers, so you might have to add another fee on top of the money you're paying for the phone.

If you're not in dire need of a new smartphone, you could wait one more year to get a 5G handset. But if you must have a new phone this year and don't want to pay through the nose for 5G, you'll still see performance improvements even on gigabit LTE networks. As other people get on 5G, they might require less bandwidth on LTE for their transfers, freeing up more space on the network for your downloads.

Cherlynn is right on the money here: 5G is something most people shouldn't think about until 2020. But don't fret about missing out on new tech. It looks like we're going to have plenty of smartphone advancements this year, like folding phones, pin-hole front cameras and multiple rear cameras. And while 5G sounds exciting, it likely won't represent a discernible difference between gigabit LTE phones in everyday use.

Think back to the first 4G LTE phones: They were huge, clunky and had terrible battery life. We're likely going to see similar issues with the first wave of 5G devices. And given that the jump between 4G and 5G isn't nearly as significant as the leap from 3G, being an early adopter really isn't worth the headache. (The market for early 5G hotspots might be interesting, though, especially for road warriors who need to connect a lot of devices at once.)

In this article: 5g, Ask Engadget, AskEngadget, gadgetry, gadgets, gear, smartphone, thebuyersguide, TL19ATT5G, verizon
All products recommended by Engadget are selected by our editorial team, independent of our parent company. Some of our stories include affiliate links. If you buy something through one of these links, we may earn an affiliate commission.