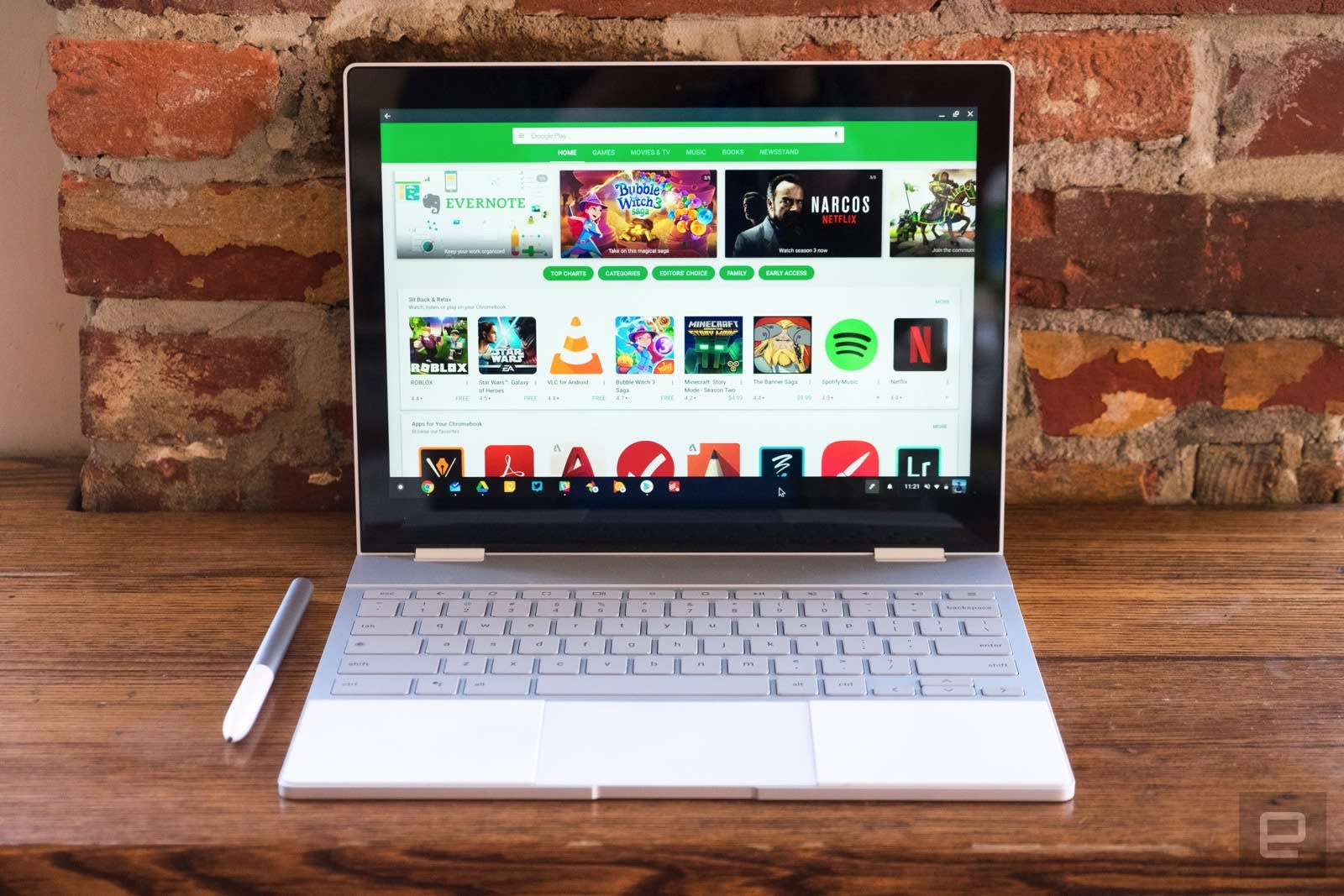 Chrome OS' Instant Tethering is very handy if you need to keep your Chromebook online, but there's still a major gotcha involved: you need a Nexus or Pixel phone for that automatic hotspot to work. Things appear to be loosening up, however. Numerous users talking to Android Police have reported that their Beta and Dev channel versions of Chrome OS now support Instant Tethering with non-Google smartphones. It's not clear how many devices are compatible, but readers have had success with multiple OnePlus and Samsung models.

The barriers to using the feature aren't especially high. Google officially requires Chrome OS 70, Android 7.1, a data plan with tethering support and the same Google account on both devices. That could change with third-party phones in the mix, but it's a positive sign.

This doesn't appear to be universally available, and you might need to enable a flag (chrome://flags/#instant-tethering) to make it work. You're also unlikely to see this reach a stable version of Chrome OS for a while. Nonetheless, it could be a big deal if you like the thought of an always-connected Chromebook and would rather not jump through hoops just to stay online.

In this article: android, chrome, chromebook, chromeos, gear, google, instanttethering, mobile, personal computing, personalcomputing, smartphone, tethering
All products recommended by Engadget are selected by our editorial team, independent of our parent company. Some of our stories include affiliate links. If you buy something through one of these links, we may earn an affiliate commission.