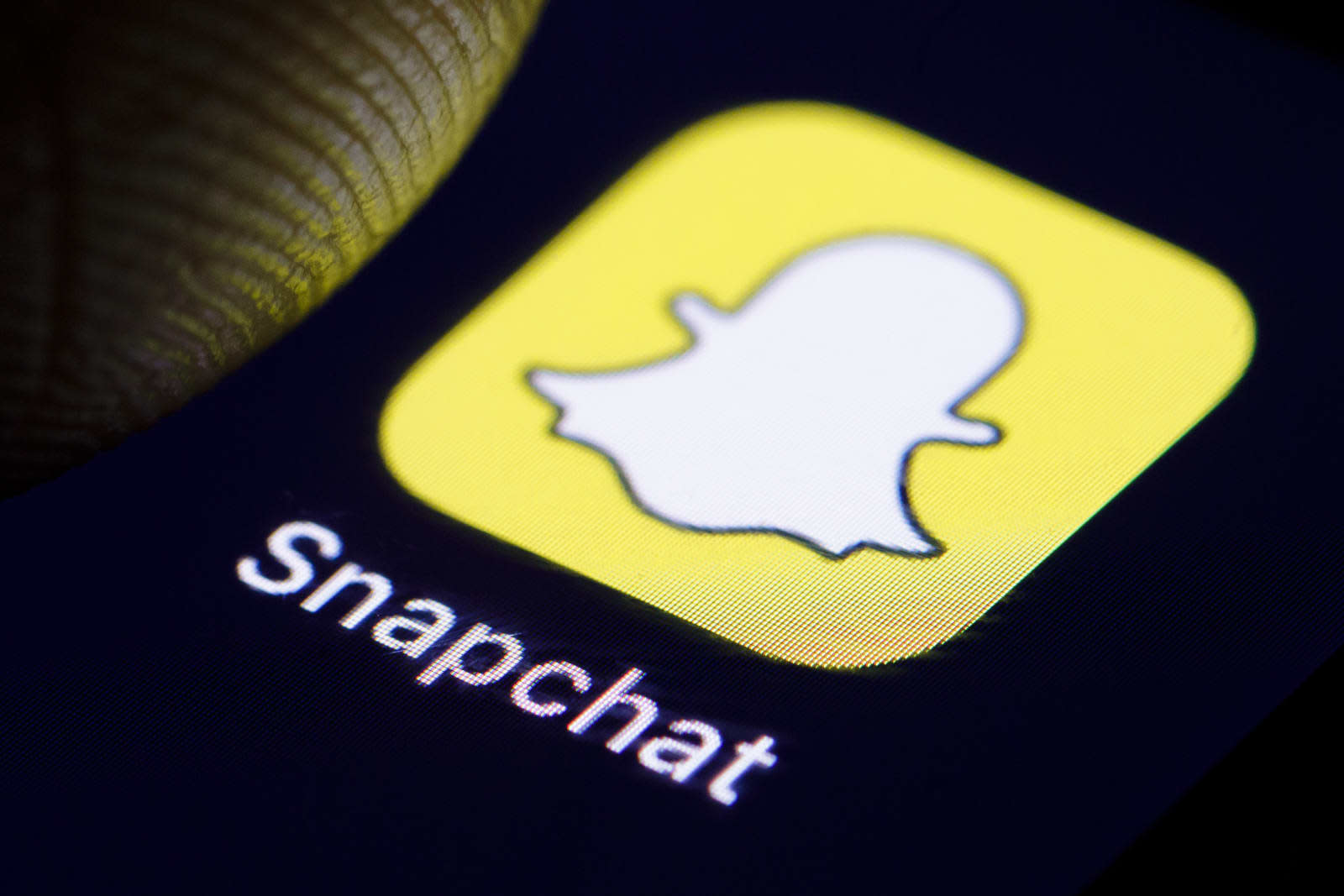 Snapchat's allure has largely revolved around the disappearing nature of its content, but that might not be the case for some material in the future. Reuters tipsters claim Snap is consider making public Stories (that is, ones that show up in Our Story) last longer, or even permanently. You could still delete them yourself, but they wouldn't automatically vanish. The company is reportedly thinking about revealing the identities of Snapchat users who make public posts, too. Private snaps would remain as ephemeral as ever, so you wouldn't have to worry about a permanent record of your hot gossip.

The move would be prompted at least in part by Snapchat's partners. While it's possible to embed Stories on the web or otherwise share them, some partners refuse because they know it will disappear after 90 days. What's the point of capturing Snapchat footage of a breaking news story if you can't revisit that video a year later? One Reuters source said Snap had already been talking with one parnter about extending the lifespan of Stories, and might make some celebrities' Stories permanent.

There are plenty of incentives to go this route. Money, to no one's surprise, is a major concern. Snap hasn't been in great shape lately, and this would let the company charge more for ads knowing they'll stick around for much longer. It would also give Snap a better footing against its arch-rival Instagram, which has always had permanent public posts even as Stories remained temporary. You might not ditch Instagram if this change takes place, but you may be in less of a rush to ditch Snapchat if you know some of your posts will live in perpetuity.

In this article: app, facebook, gear, instagram, internet, mobile, ourstory, snap, snapchat, socialnetwork, socialnetworking, stories
All products recommended by Engadget are selected by our editorial team, independent of our parent company. Some of our stories include affiliate links. If you buy something through one of these links, we may earn an affiliate commission.