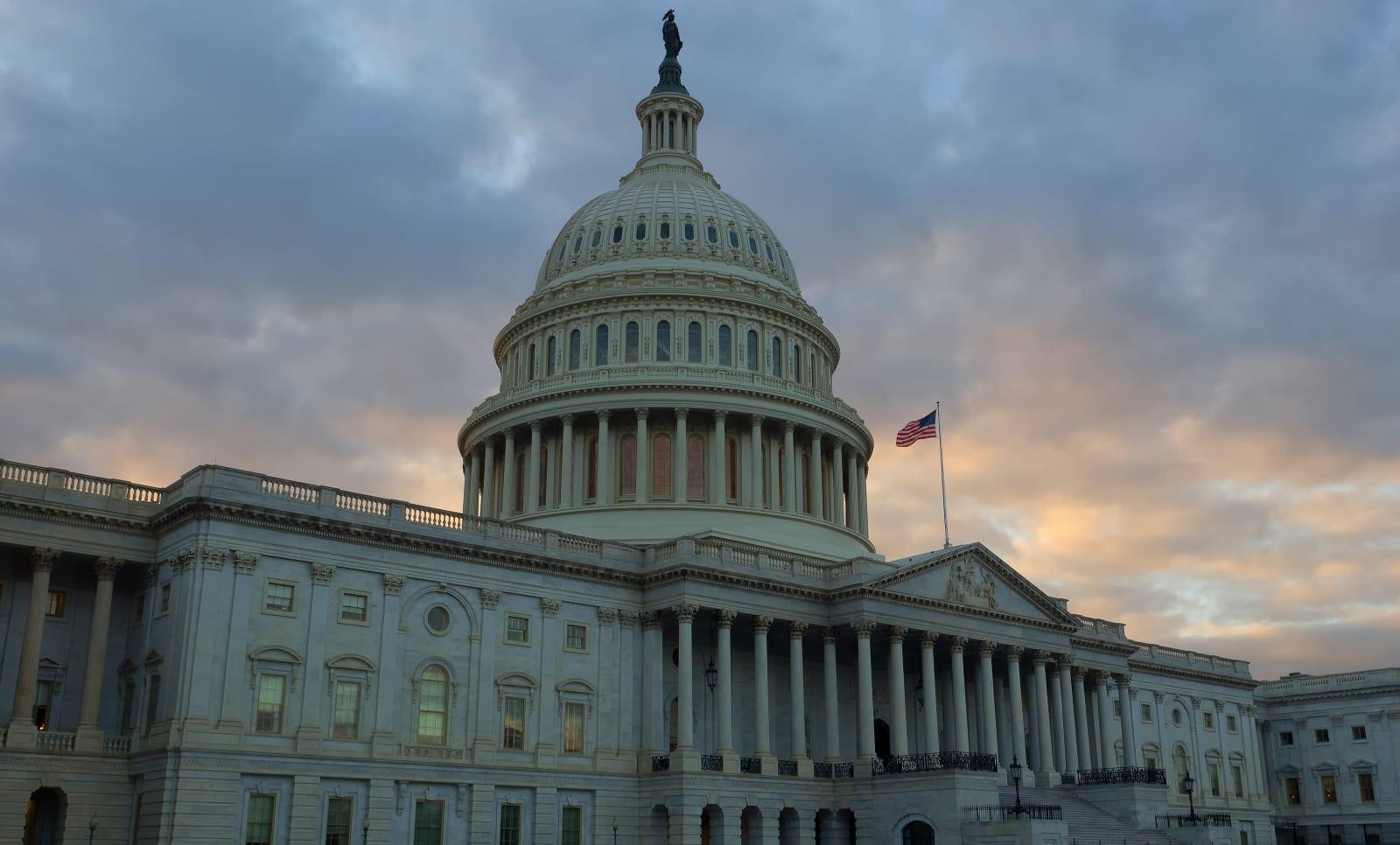 The National Resources Committee has set a date for the first House of Representatives hearing on climate change in eight years after Democrats regained control of the legislature. It takes place Wednesday at 10 AM ET, and it will address how climate change affects "American communities, natural resources and economic well-being."

BREAKING 🚨 The Natural Resources Committee will hold the first House hearing on #climatechange in more than eight years next Wednesday, Feb. 6, at 10 a.m. This is your 116th Congress with @RepRaulGrijalva in the chairman's seat. #ActOnClimate pic.twitter.com/g5RmdpRqvz

Such a hearing has been in the works for a while, though the government shutdown seems to have affected the scheduling. Energy and Commerce Committee chairman Rep. Frank Pallone revealed plans to make climate change hearings a priority when he was sworn in last month.

Engadget will have coverage of Wednesday's hearing, which you'll be able to watch on C-SPAN. Those set to testify include Massachusetts and North Carolina governors Charlie Baker and Roy Cooper; Dr. Kim Cobb, a professor at Georgia Institute of Technology's School of Earth and Atmospheric Sciences; and Nadia Nazar, a co-founder of Zero Hour Movement and co-organizer of the Youth Climate March.

In this article: climatechange, democrats, gear, green, houseofrepresentatives, nationalresourcescommittee, politics
All products recommended by Engadget are selected by our editorial team, independent of our parent company. Some of our stories include affiliate links. If you buy something through one of these links, we may earn an affiliate commission.