These might be smart sunglasses, one day.Review: Bose's Frames audio sunglasses 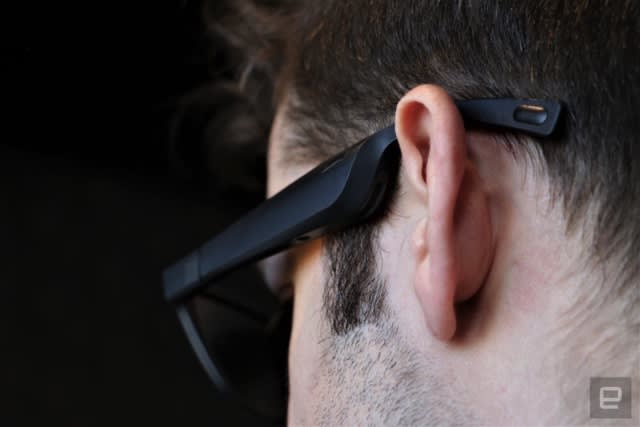 If a pair of shades had intercourse with a set of headphones, you'd get the Bose Frames. They're more like sunglasses that are pregnant with baby speakers than a proper blend of the two. The Bose Frames try to offer wireless audio without completely obscuring your ears while providing your eyes some sun protection in the mix. Because these days, it's no longer enough for gadgets to just be one thing, we guess. Reviews editor Cherlynn Low tests them out and explains that they offer basically no bass and are easily overpowered by environmental noise. Upcoming gesture-based interaction and audio AR could make the Frames more helpful, but those features aren't here just yet.

The store is in Atlanta and will be open through the end of March.
Nike turns its SNKRS app into a pop-up shop for sneakerheads 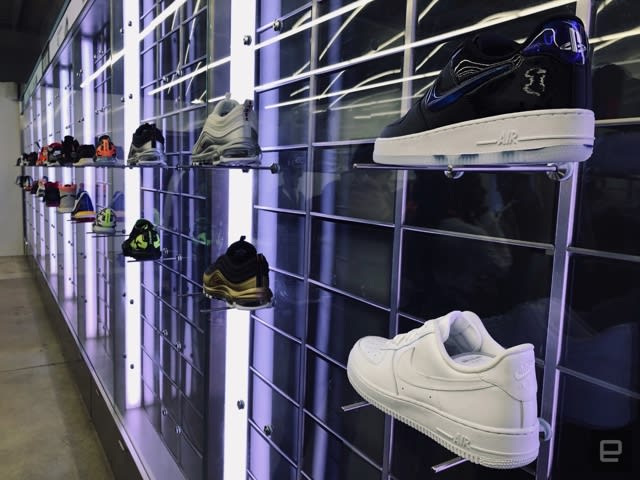 Perfectly timed for the Super Bowl, Nike opened a pop-up shop in Atlanta, designed to cater exclusively to users of its SNKRS app. The temporary store, which will be open through the end of March, is the sportswear giant's latest effort to seamlessly merge its digital and physical shopping experiences. We took an early tour.

'Apex Legends' should be available February 4th.
The creators of 'Titanfall' are making a battle-royale game

Rumors have swirled all weekend of Titanfall-creator Respawn developing its own battle-royale game, and... well, they're true. Geoff Keighley and pro-player Myth have confirmed the existence of Apex Legends, a last-one-standing game to be unveiled and released, well, later today.

Microsoft is preparing a toolkit that expands Xbox Live to a wider audience.
Xbox Live will soon connect players on Android, iOS and Nintendo's Switch 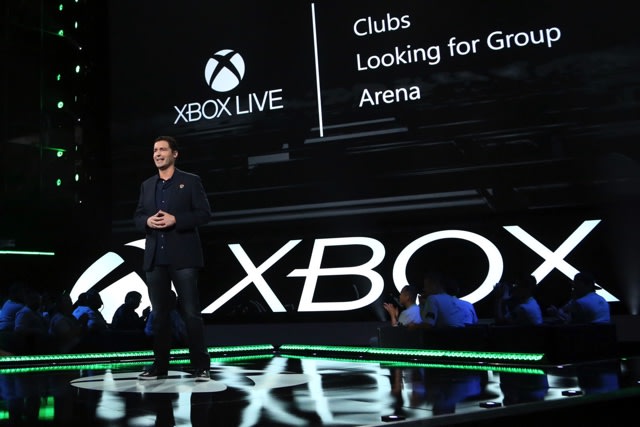 A Microsoft session at the upcoming Game Developers Conference mentions that Xbox Live will soon have a cross-platform developer kit that integrates services into Android, iOS and Switch games. You will apparently have your achievements, clubs, friends list and "more" while on the move, and you could pick up on some experiences where you left off.