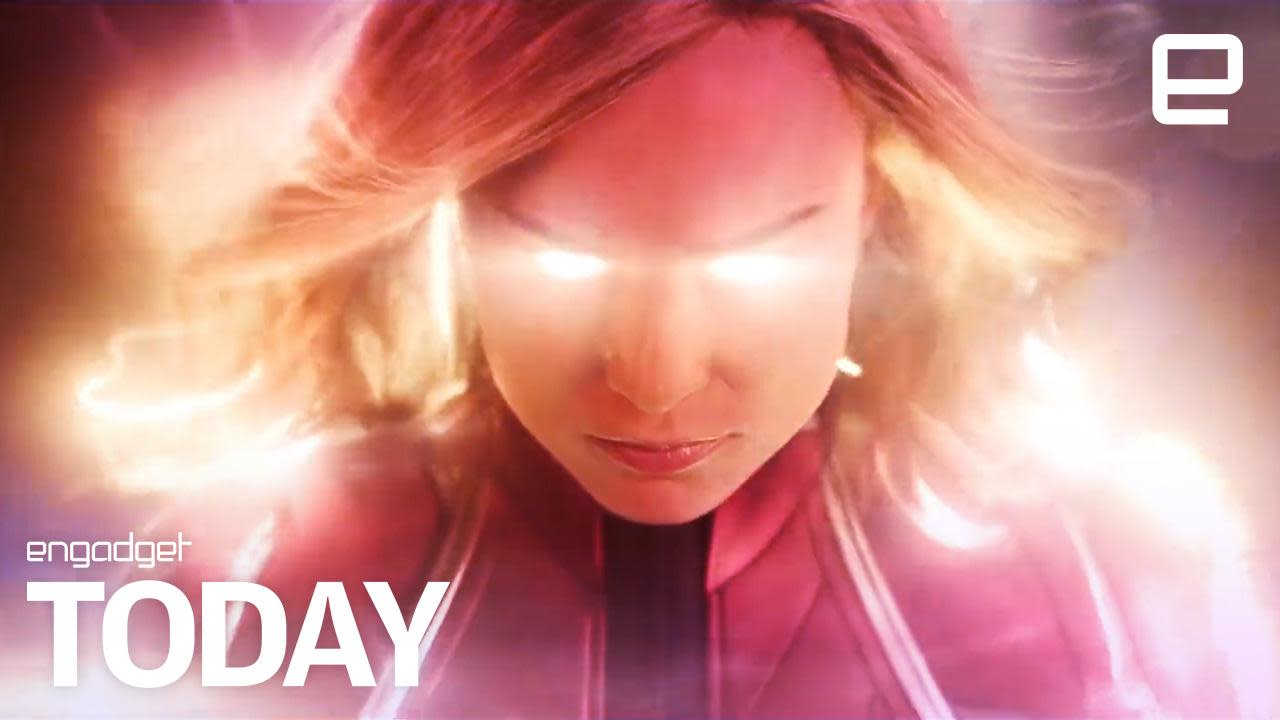 Disney is pushing through with its plan to stop offering superhero flicks on Netflix after Avengers: Infinity War and Ant-Man and the Wasp. In fact, the next entry to Marvel's Cinematic Universe will mark the end of Disney's relationship with the streaming platform and the beginning of a new era. Company chief Bob Iger has confirmed that Captain Marvel will be the media giant's first title that won't be available on Netflix -- and that's because it's earmarked for Disney+ that's launching later this year.

In a call with Wall Street analysts, Disney CFO Christine McCarthy said the decision to hold back movies and shows from other streaming services could cost the company around $150 million due to the loss of licensing fees. Iger clarified, however, that it's a loss the entertainment titan is willing to take in order to invest in its future.

He explained that the company's decisions revolving around Disney+ are all meant to turn the streaming service into an "important part of Disney's bottom line." To be able to conjure up and offer a robust platform, the company needs to fill it with its intellectual properties -- even better if those IPs aren't available elsewhere. "It's almost the equivalent of deploying capital to build out our theme parks. This is a bet on the future of this business," he said. The media giant doesn't have an exact launch date for the service yet, but it's planning to reveal more information and to show a major demo of the Disney+ platform on April 11th.

In this article: AOLoriginals, captainmarvel, DailyShow, disney, disney+, disneyplus, Engadget, EngadgetToday, EngadgetVideo, entertainment, internet, netflix, streaming
All products recommended by Engadget are selected by our editorial team, independent of our parent company. Some of our stories include affiliate links. If you buy something through one of these links, we may earn an affiliate commission.