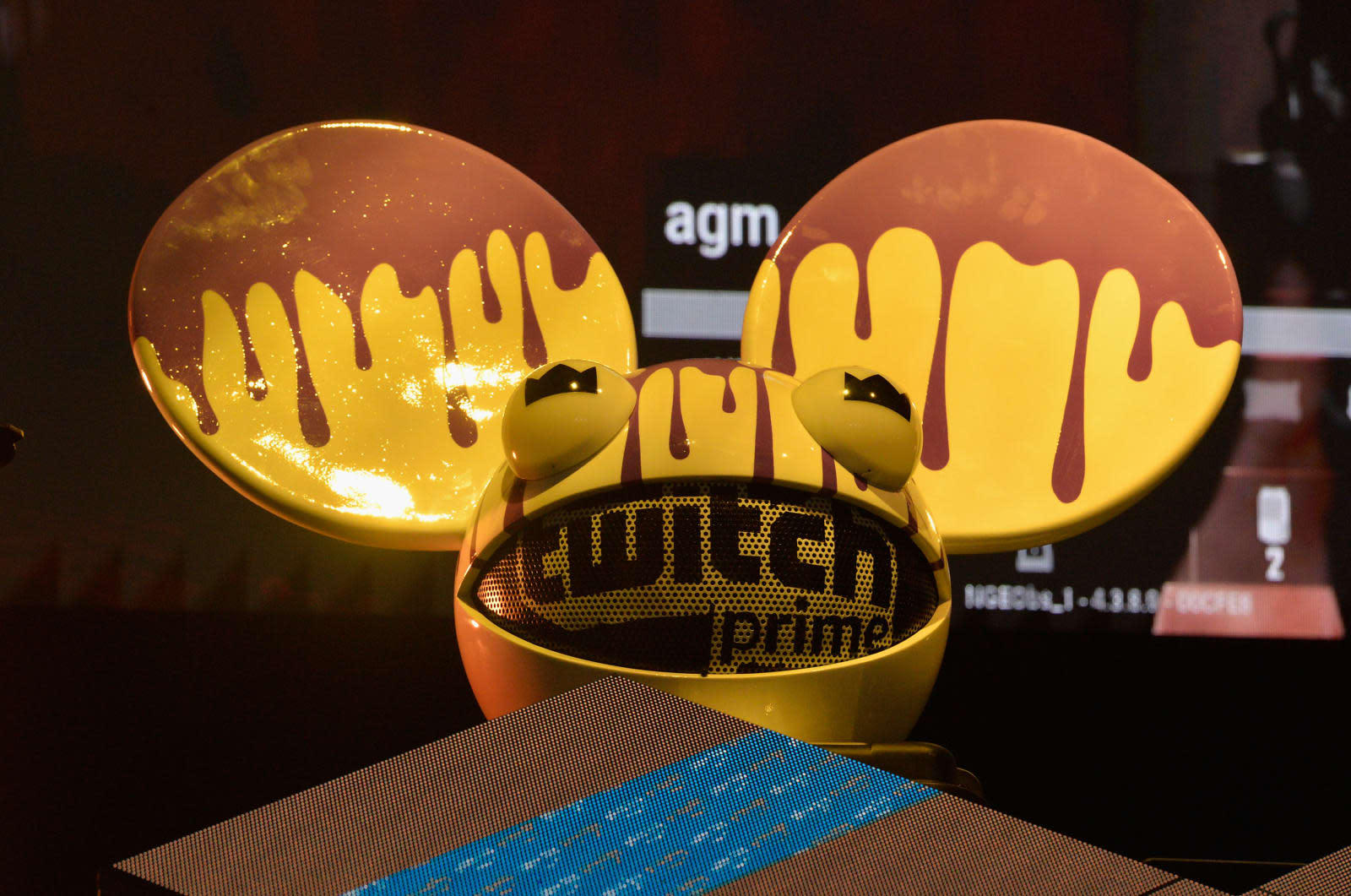 EDM artist Deadmau5 (aka Joel Zimmerman) has deleted his Twitch account after the service apparently suspended his channel over a homophobic slur. When he was streaming PlayerUnknown's Battlegrounds this week, he reportedly called out another player with the insult when he suspected them of watching his stream to find his character's location in the battle royale game.

Twitch suspended Zimmerman's channel after news of his discretion spread, according to Kotaku. He responded by deleting his account and vowing to end his association with the Amazon-owned streaming service, citing disagreement with what he called Twitch's "policy on who gets to decide whats freedom of expression and whats blatant extreme right wing crazy shit that's actually harmful."

Twitch has banned @deadmau5 for 'hate speech' for using a homophobic slur against a stream sniper in PUBG.

In a response on Reddit, deadmau5 says he will likely no longer partner with or stream on Twitch due to the platform's double standards on censorship and suspensions. pic.twitter.com/fRI9ogF64j

"While it was intended to insult a fuckin asshat who was being a fucking asshat... it wasn't 'directed at an entire group of people who have a sexual orientation that differs from my own'," Zimmerman wrote in a now-deleted post on Reddit. While Zimmerman admitted his comment was "generally toxic as fuck," he said it's "not an ideology i hold closely to my moral standing." He also said he won't be apologizing, citing the context for his remark.

It's not the first time Zimmerman has faced blowback over his comments. The producer apologized last year after making supposed homophobic and transphobic tweets. He took a break from Twitter after he also called the music of another producer who has been diagnosed with Asperger's syndrome "autistic shit" that same week.

Twitch updated its hate speech rules last February. It said any material it finds to be hateful will result in an immediate suspension from its service. While people delete accounts on services all the time, Deadmau5's departure from Twitch is certainly notable, given his high-profile standing and how it played out.

In this article: deadmau5, games, gaming, gear, reddit, services, twitch, twitter
All products recommended by Engadget are selected by our editorial team, independent of our parent company. Some of our stories include affiliate links. If you buy something through one of these links, we may earn an affiliate commission.