And Activision Blizzard responds to a 'record' 2018 by laying off employees.

Welcome to the middle! Games-maker Activision Blizzard had its best year yet -- but it's laying off hundreds of employees. IBM's AI failed to beat a human debating champion, and Niantic is turning Pokémon Go into an augmented reality photo machine, so you can take selfies with your favorite monsters.

It looks pretty much like the G7 ThinQ.LG G8 ThinQ leak shows the flagship phone from every angle 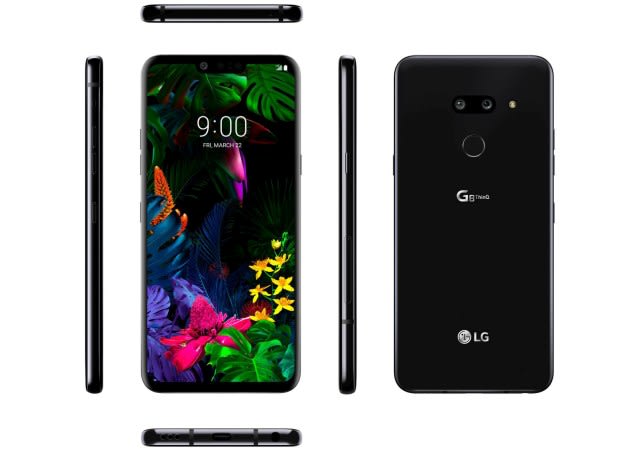 No-one deserves surprises anymore, so here's the latest phone leak. It's LG's turn today, and its forthcoming G8 looks mighty familiar if you recall last year's G7 ThinQ. If you don't remember (it's cool), expect a multi-camera setup, all-screen face and a fingerprint reader at the back. Hopefully some slightly more thrilling features are staying hidden, primed for the big reveal.

But do kids 'get' the satire?How the creators of 'Ralph Breaks the Internet' showed two sides to life online 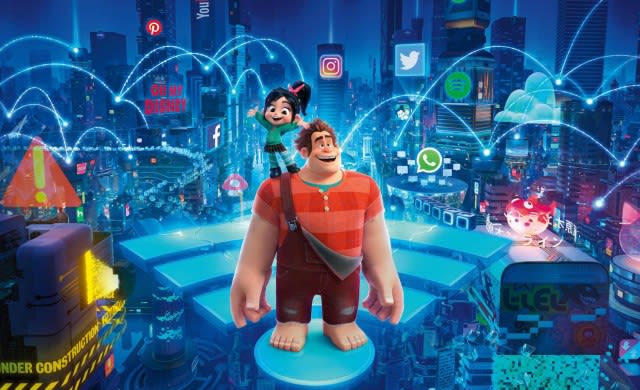 Six years after the Oscar-winning success of Wreck-It Ralph, its creators delivered a full-blown satire in the shape of its sequel. Their target? The monetization of the web and its contrasting effects on two childlike video-game characters, best friends Ralph and Vanellope. In a bid to save Vanellope's arcade racing game, the BFFs venture into the internet to buy a new steering wheel on eBay (where else?), only to lose their way in a sea of distractions. We've all been there. Saqib Shah talks to the creators behind Ralph Breaks the Internet.

So was it worth the wait?Did you buy the most recent MacBook Air? Tell us what you think. 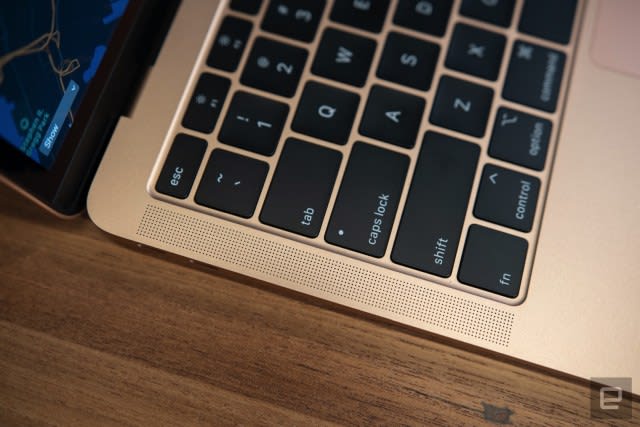 When Apple unveiled a new Macbook Air last October, we wasted no time in putting the long-awaited refresh through its paces. While the new machine includes an upgraded butterfly keyboard, a Touch ID sensor and a Retina display with thinner bezels, it has markedly fewer inputs than the previous generation: just two USB-C and a headphone jack (no SD card reader in sight, sigh).

Given the comments left on the review, we know that y'all have lots of thoughts about the most recent Air. Well, now is your chance to weigh in on all the various upgrades and drawbacks. If you own or use this newest model, what made you buy it, even over similarly priced laptops in Apple's lineup? 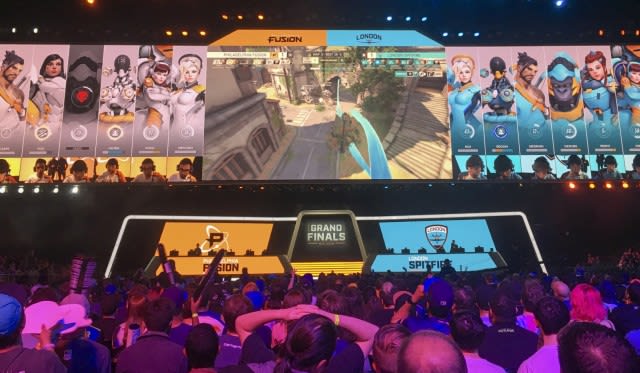 Even as it reported a record net revenue of $7.50 billion in 2018, up from $7.02 billion in 2017, the company announced it would cut ties with about 8 percent of its staff. CEO Bobby Kotick responded to a question about the success of Epic Games' Fortnite by saying "Activision needs to streamline in order to react quickly to changing market conditions and fresh business models." 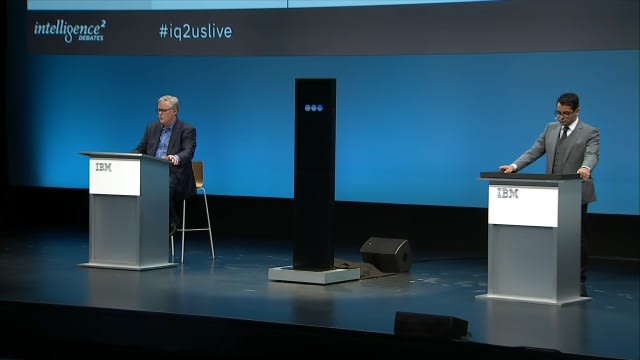 Take a selfie with Pikachu.Niantic is turning 'Pokémon Go' into an AR photo machine 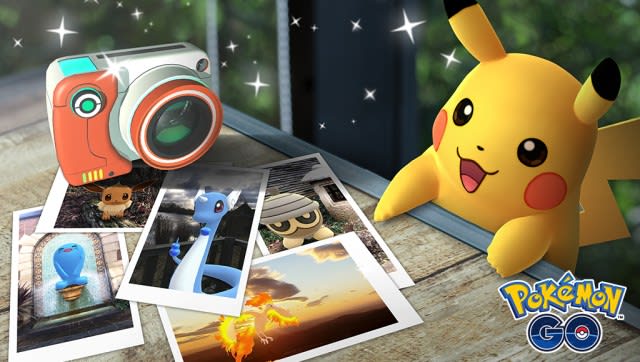