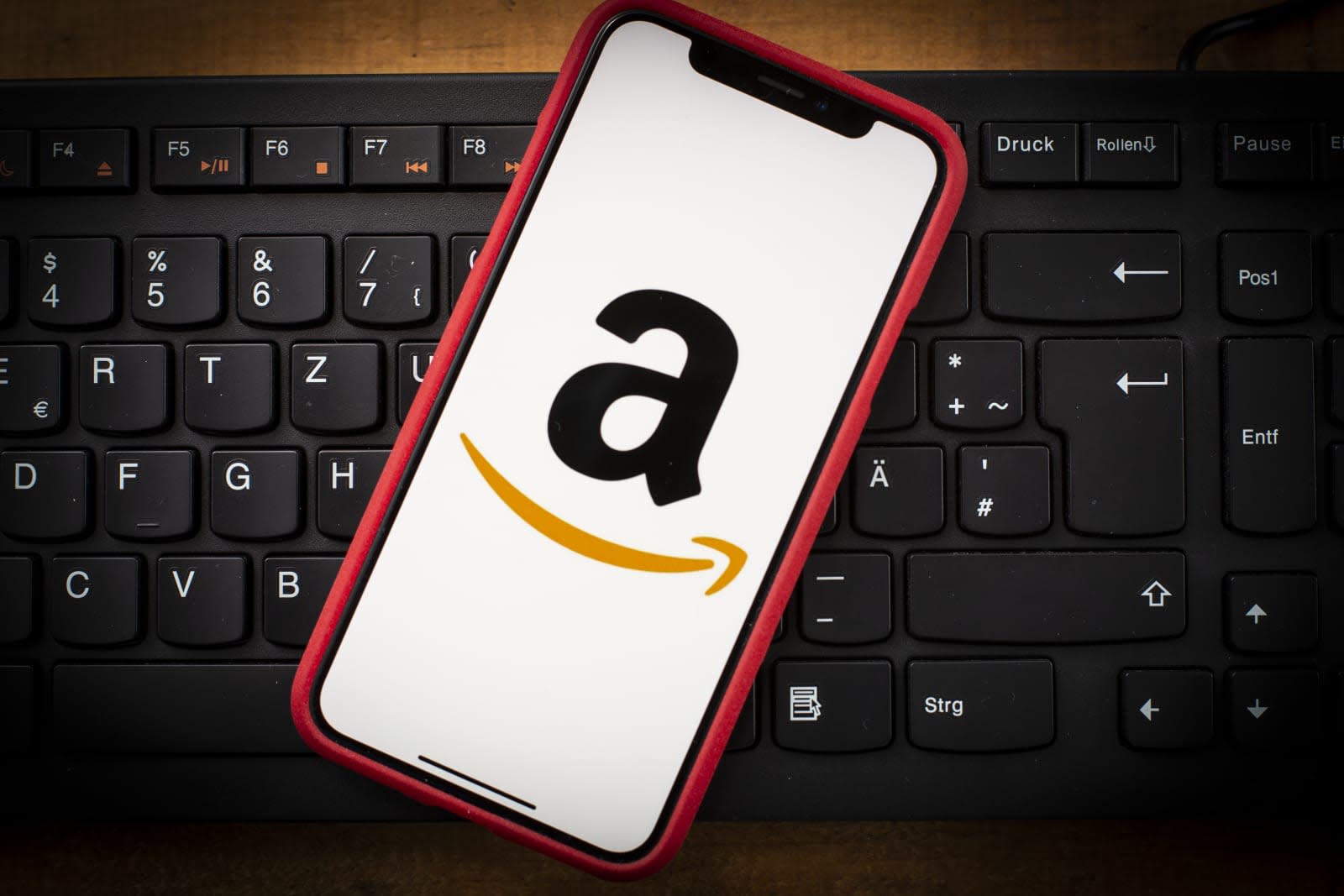 Stick around for long enough in your favorite app and you just might have a gift arrive at your doorstep. Amazon announced today a new service called Amazon Moments that will allow app developers to reward users for engaging with their services with both digital and physical gifts. The service will launch in 100 countries starting today and Amazon will handle fulfilling the gifts sent to loyal customers.

Amazon Moments works by allowing app developers to create certain actions, called "moments," for users to perform. If it's a streaming service, it may be watching several episodes of an original series. If it's a newspaper, it may be purchasing a subscription. When that action is completed, the user will be given a reward. It can be something as simple as virtual currency or another digital gift, but Amazon Moments also allows companies to send physical rewards for completing the tasks. Amazon has created a catalog of "millions" of products -- everything from plush toys to Amazon devices to headphones -- that developers can choose from to incentivize customers.

A number of apps have already run pilot programs with Amazon Moments, including TikTok, Sony Crackle, Bell Canada, Sesame Workshop, USA Today and the Jeff Bezos-owned Washington Post. Amazon claims Moments made it two to three times more likely that a user completes a specific task. It isn't the first company to try rewarding people for more engagement. Earlier this year, Nike began rewarding people with shoes and other gifts for working out and NBC incentivized people to watch certain shows by offering gift cards to popular shopping sites.

In this article: amazon, amazon moments, business, gear, mobile, services
All products recommended by Engadget are selected by our editorial team, independent of our parent company. Some of our stories include affiliate links. If you buy something through one of these links, we may earn an affiliate commission.