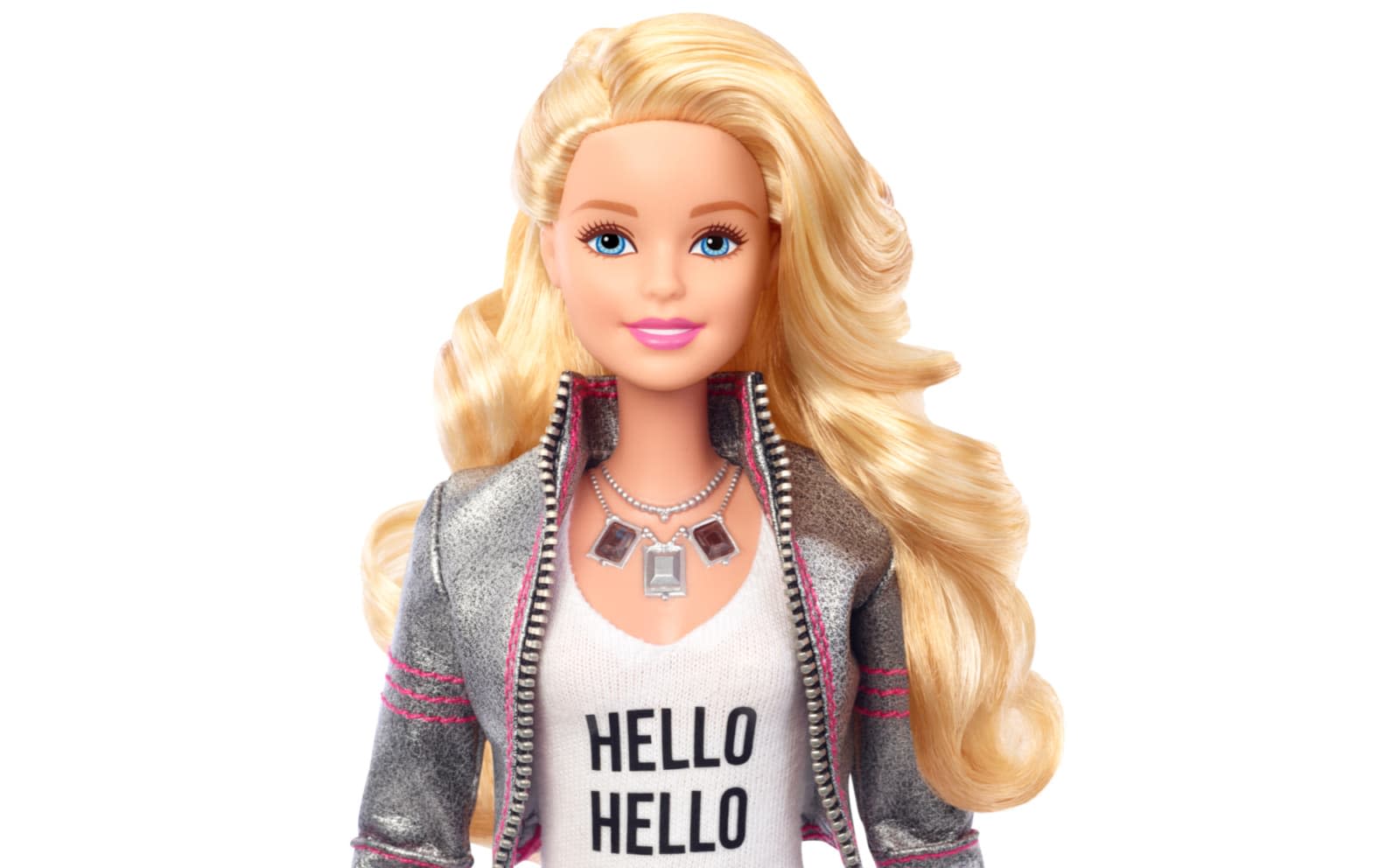 Apple has acquired PullString, the startup behind the voice technology powering the interactive "Hello Barbie" doll Mattel released in 2015. PullString, previously known as ToyTalk, was founded back in 2011 by former Pixar employees. Its AI platform gave its partner companies and clients a way to create digital and physical characters and voice apps that can communicate with people. Hello Barbie was one of those -- an interactive Thomas The Tank Engine toy was another. The company previously launched software that makes it easy even for non-technical pros to create Alexa apps of their own, as well.

According to Axios, which broke the news, Apple paid around $30 million upfront and promised around $10 million in potential earn-outs for management. Since Cupertino has yet to formally announce the acquisition, it's not entirely clear what it plans to do with PullString's technology yet. Presumably, the purchase could also lead to software to help more people create Siri apps of their own. That could give Siri and Apple's Echo-rival, the HomePod, the oomph they need to be a better competitor to Alexa and Google Assistant.

We might also see Siri-powered toys in the future, though it remains to be seen whether Cupertino will catch as much flak as Mattel did when it released Hello Barbie. People viewed that doll as a surveillance tool, especially after warnings from security researchers about potential vulnerabilities. These days, however, consumers are much more used to the idea of keeping devices that listen for wake words and voice commands in their homes.

In this article: apple, barbie, business, gear, hello barbie, pullstring, siri, voice technology
All products recommended by Engadget are selected by our editorial team, independent of our parent company. Some of our stories include affiliate links. If you buy something through one of these links, we may earn an affiliate commission.