The Morning After: The problem with the Galaxy Fold

The future is difficult.

In this article: entertainment, gadgetry, gadgets, gaming, gear, internet, The Morning After, themorningafter

Welcome to your weekend! Did you hear? Foldable phones are a real thing. Beside Samsung's big Unpacked showcase, we re-reviewed PlayStation's streaming service, we need to (and do) talk about Huawei's rough year and dream of solar farms in space. MWC kicks off this weekend, so expect even more foldable phone announcements, and more from the world's biggest mobile show. 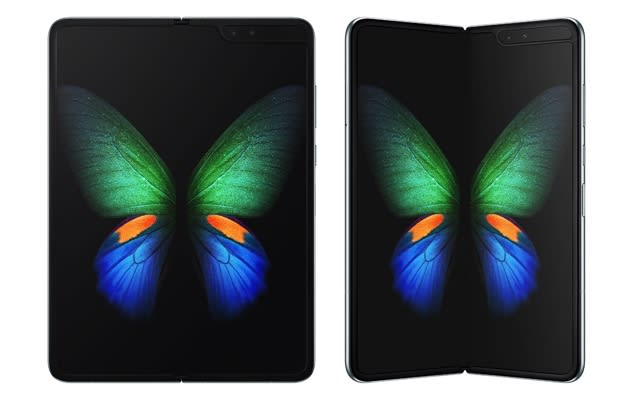 The future of mobile could be foldable. Perhaps. If you've got $2,000 at the ready. Samsung finally unveiled its flexible marvel, a dual-screened phone-tablet hybrid (just don't call it a phablet) that looks gorgeous when opened. And less so when it's not. To Samsung's credit, it looks like it's managed to achieve its promise of a foldable Galaxy phone, which will launch at the end of April. Unfortunately, however, it wasn't ready for handling at Galaxy Unpacked, and attendees had to make do with the new Galaxy S10 family. But it's not all good news.

Samsung Unpacked was a masterclass in showing your good side.
The problem with the Galaxy Fold 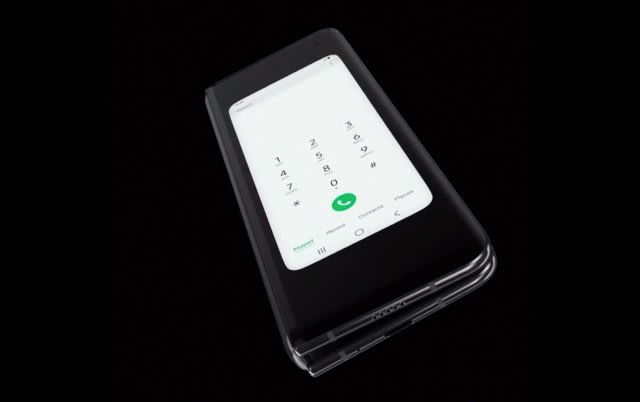 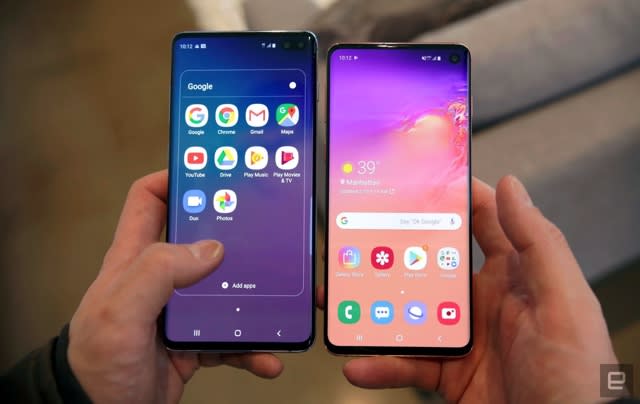 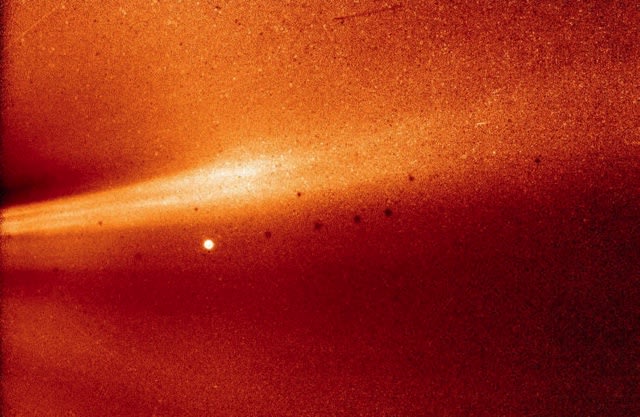 The company now says its inclusion was 'never intended to be a secret.'Google put a microphone in Nest Secure and forgot to tell anyone 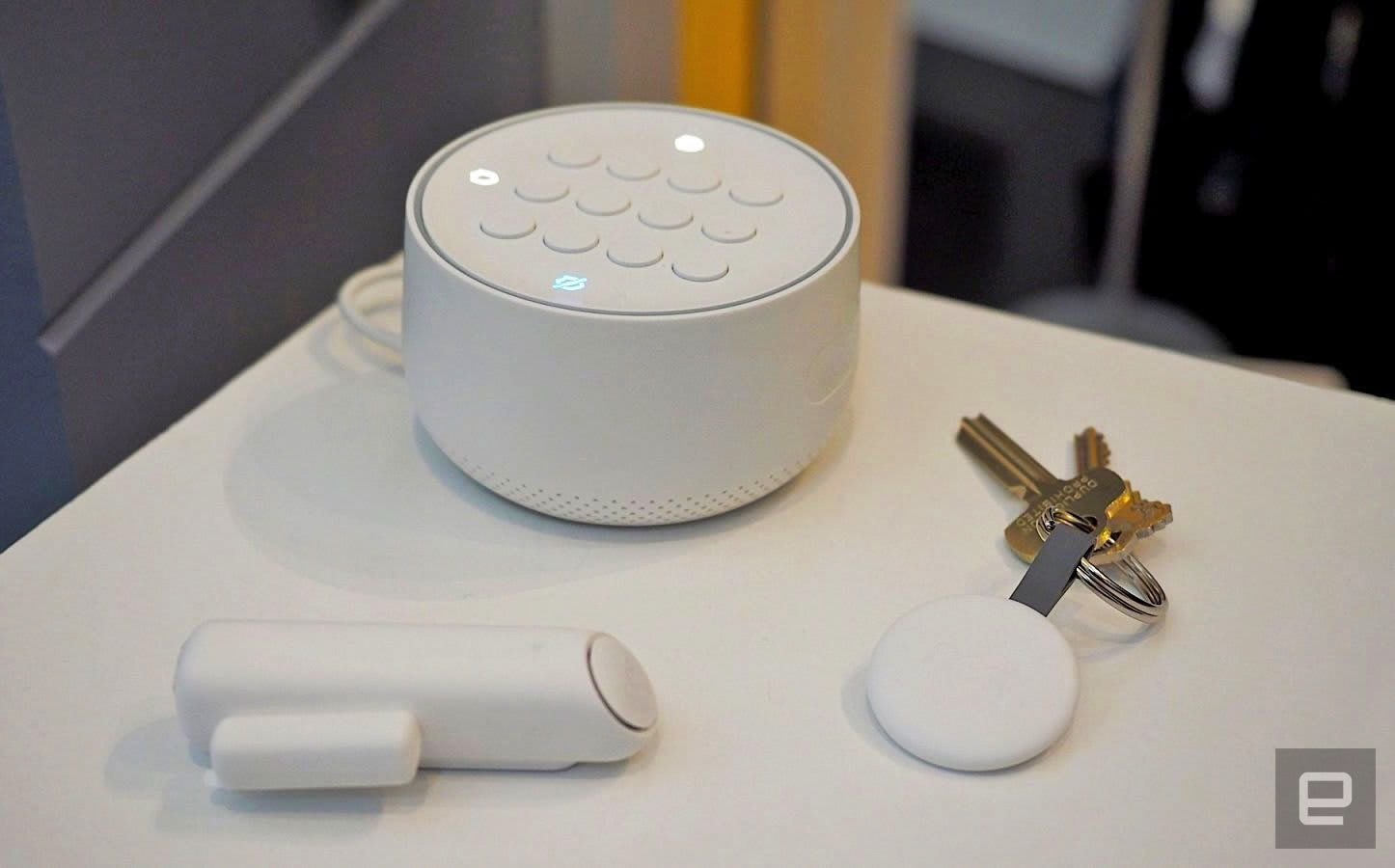