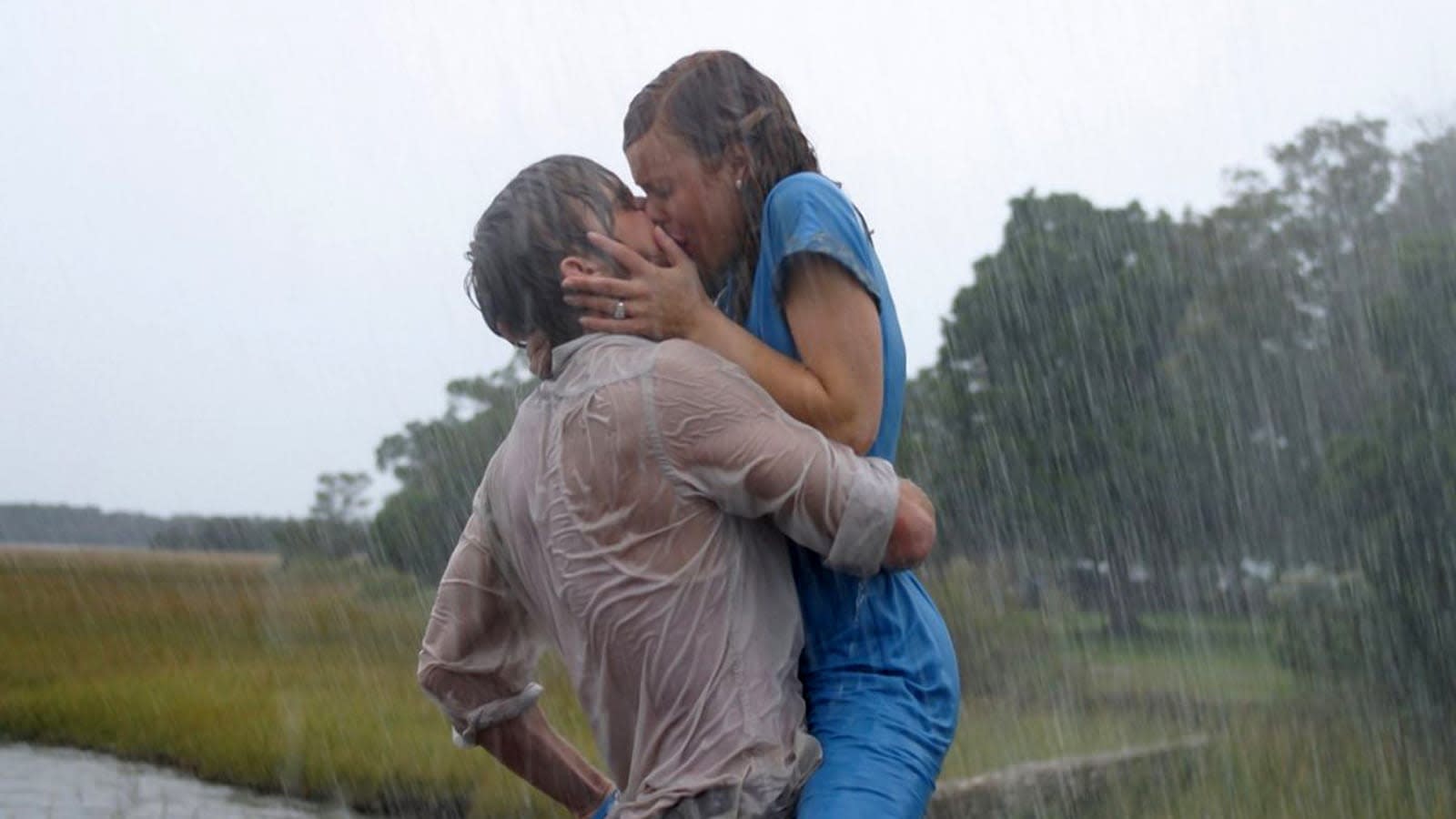 If you're a Netflix UK subscriber with a penchant for romantic movies, you probably got a rude surprise in recent days. Netflix has confirmed that it inadvertently uploaded an "alternate version" of The Notebook in the UK that makes a major change to the ending -- it's not just a slight edit. Suffice it to say this could leave you fuming if you've memorized the Nicholas Sparks adaptation by heart.

The streaming giant is "getting to the bottom" of how this happened, although it emphasized that it "did not edit" The Notebook. Most likely, a distributor had a different edit of the movie in its library and uploaded that to Netflix. The company added that the edition coming to the US on March 1st will represent the familiar cut.

Alternate edits are common in the movie industry. Studios frequently trim movies to fit regional tastes and requirements, and that's not including re-releases or versions for audience testing (Terminator 2's ending is a classic example). However, it's rare that you see companies accidentally release the wrong version, especially on internet services. This is a gaffe you (hopefully) won't see again for a long, long time.

Things you should know...

– we did not edit the notebook
– an alternate version exists and was supplied to us
– we are getting to the bottom of it asap
– apparently some films have more than one ending?!

In this article: entertainment, internet, ireland, movies, netflix, services, streaming, thenotebook, uk
All products recommended by Engadget are selected by our editorial team, independent of our parent company. Some of our stories include affiliate links. If you buy something through one of these links, we may earn an affiliate commission.