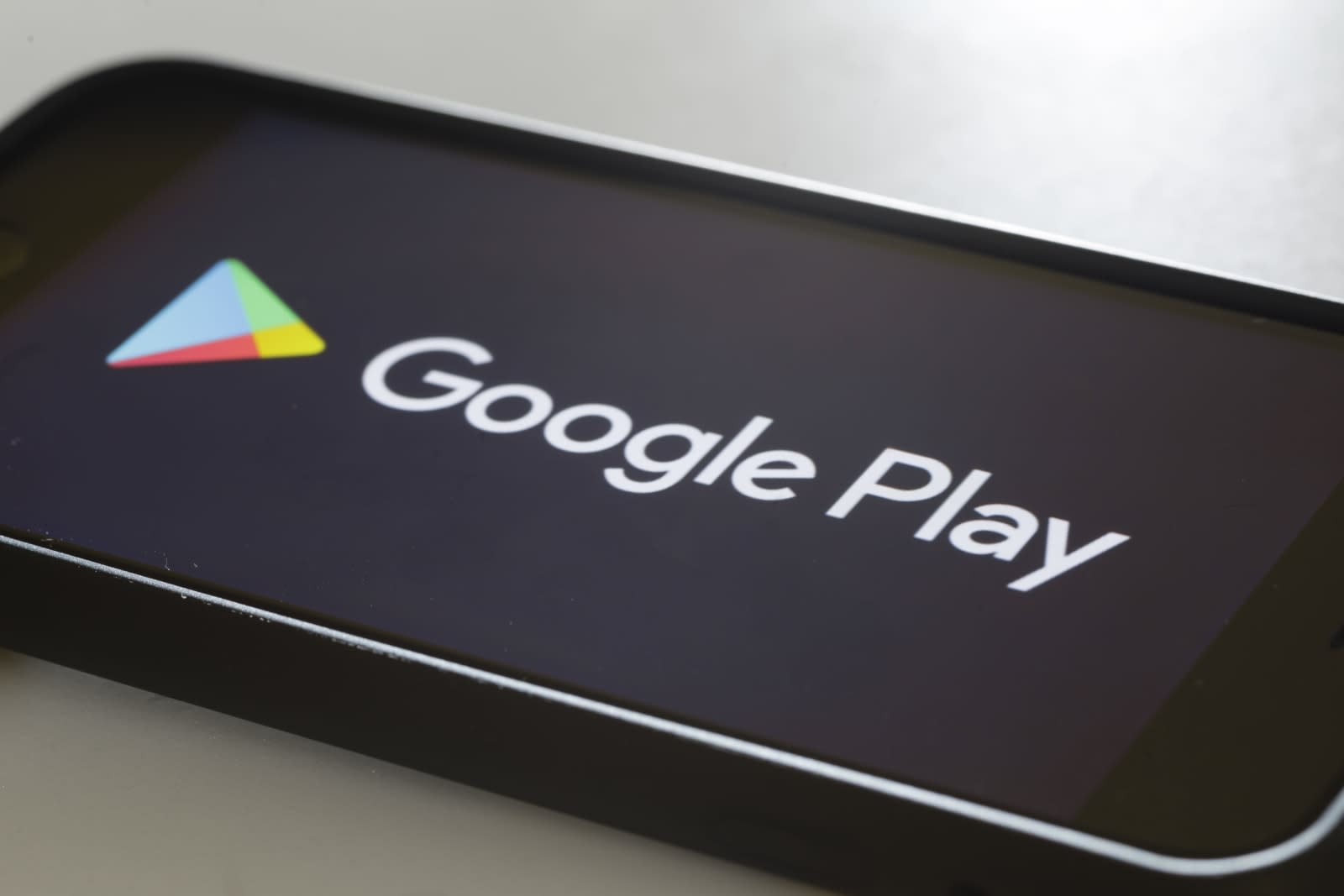 If you've played a mobile game, you've likely had the option to pay for access to a higher level or purchased some kind of in-game currency. Or, you might have watched an ad in exchange for those benefits at no cost. Today, Google Play launched Rewarded Products, an easier way for Android developers to offer gamers free perks (think: advanced levels or coins) in exchange for "monetizable action," like watching ads.

This practice is already a common way for developers to profit when gamers don't want to pay real cash, but as an official Google Play offering, Rewarded Products should make life easier for developers. It's also a way for Google to compete with similar third-party tools. It's available now in beta, and it can be added to any app using the Google Play Billing Library or Android Interface Definitions Library (AIDL).

For gamers, this means you might be prompted more frequently to take "monetizable action" -- though to start, the only action Rewarded Products supports is watching ad videos. As TechCrunch pointed out, even with the free perks, some might balk at ad videos taking over their whole screen. But with mobile app store revenues projected to reach $71.7 billion by 2020, developers are just looking to make their cut.

In this article: ads, android, av, developers, gaming, google, google play, mobile, rewarded products
All products recommended by Engadget are selected by our editorial team, independent of our parent company. Some of our stories include affiliate links. If you buy something through one of these links, we may earn an affiliate commission.