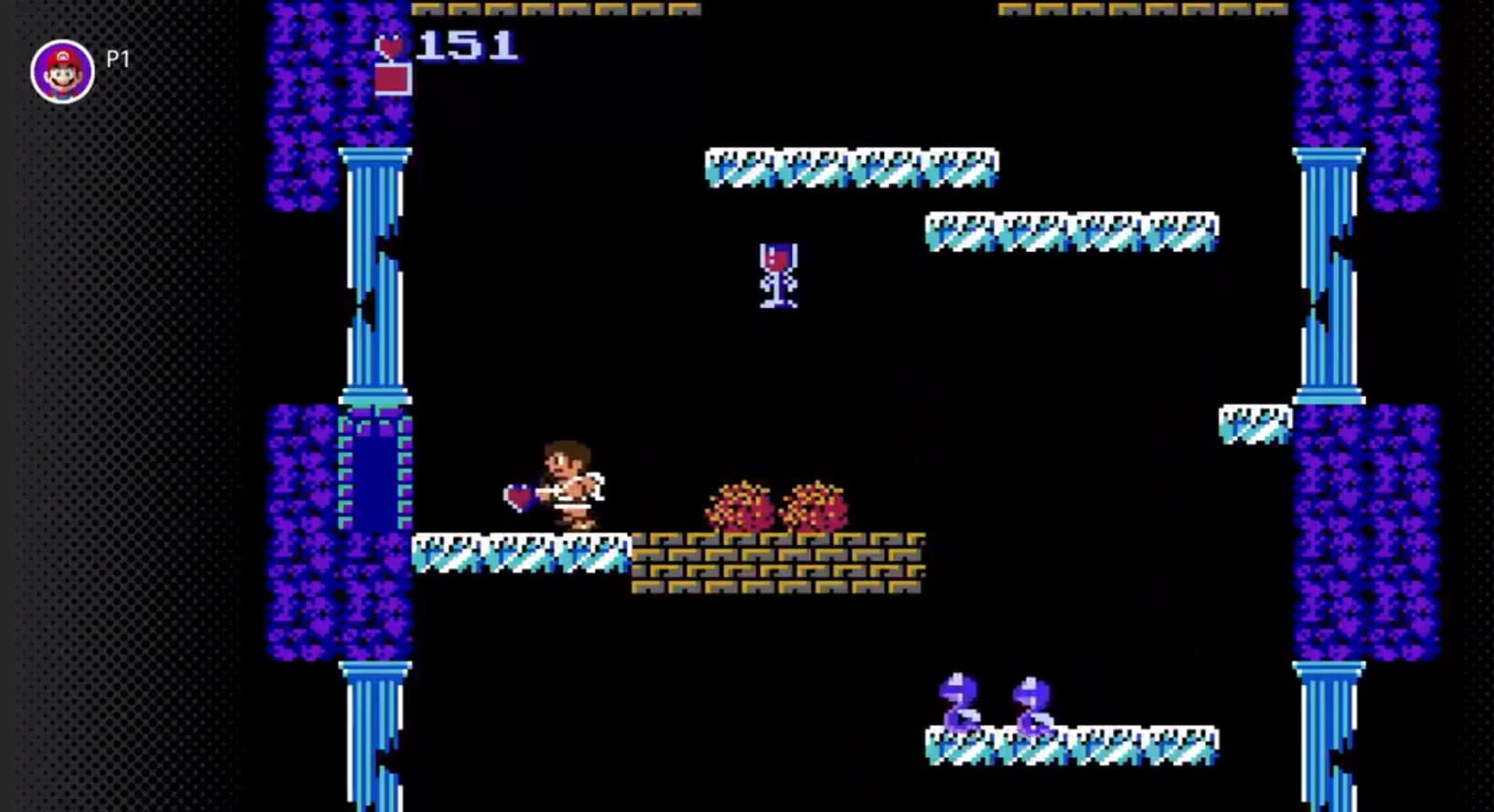 Nintendo is adding a pair of vintage NES games to its Switch Online library next Wednesday. Starting on March 13th, you'll be able to play Kid Icarus and StarTropics on the online service.

Kid Icarus, which was released in North America in 1987, has assembled a sizeable cult following over the years and fans have called for a sequel. Nintendo, for its part, hasn't totally put the platformer to bed, though updates have been rare. Kid Icarus: Uprising for 3DS, released in 2012, received a warm reception from critics who welcomed the revival of the franchise.

Pit, the game's angel protagonist, was also a character in 2008's Super Smash Bros. Brawl. Kid Icarus: Of Myths and Monsters, the 1991 GameBoy sequel, was also re-released on the 3DS console in North America in 2012. Nintendo released a series of three 3D anime episodes set in the world of Kid Icarus in 2017 to celebrate the five-year anniversary of the release of Uprising. It's perhaps due to these efforts by Nintendo to keep the Kids Icarus franchise alive that an active fanbase remains.

*slams open the door to the kid icarus fandom in 2019* pic.twitter.com/KmKao1fspo

pit and dark pit share one brain cell and the entirety of kid icarus uprising shows that they barely use it #KidIcarus pic.twitter.com/RHg3LMWTZV

StarTropics, which was first released by Nintendo in 1990 for NES, was later released for Wii in North America in 2008 and then on the Wii U Virtual Console in Europe and Australia in 2015. StarTropics was also included in the NES Classic Edition released in 2016. Mike Jones, the game's protagonist, is an American teenager who sets out to find his missing archaeologist uncle in the tropics.

The addition of the two classic titles to the Switch's digital back catalog will likely excite both fans of the originals and gamers who grew up after the NES's heyday who still find retro games captivating.

In this article: gaming, internet, Kid Icarus, nes, nintendo, nintendoswitch, RetroGaming, switch
All products recommended by Engadget are selected by our editorial team, independent of our parent company. Some of our stories include affiliate links. If you buy something through one of these links, we may earn an affiliate commission.