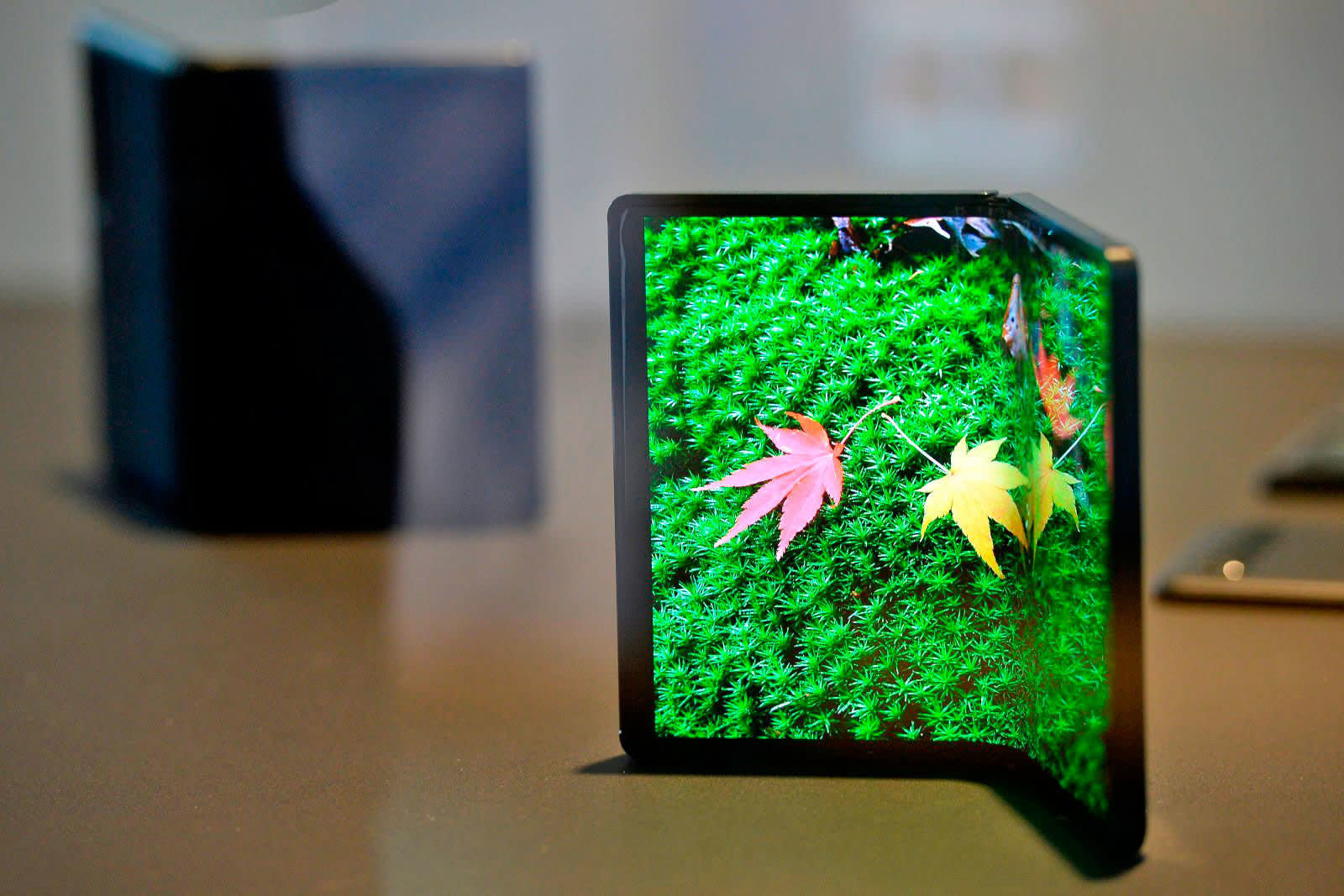 Microsoft might have an all-digital Xbox One ready in the next few months. Also, we explain how that dumb Momo hoax embarrasses us all and how Samsung's Galaxy Fold will just be the start of a generation of folding phones.

There's a reason for that.
Adults are the only ones who fell for the Momo hoax The Momo Challenge, as it's called, reportedly encourages children and teens to commit increasingly brazen acts of self-harm and criminality. It's also a complete and utter, laughably obvious hoax. Andrew Tarantola spoke to Professor Chris Ferguson who explains, "It's ridiculous if you think about if for 30 seconds, but, nonetheless, this is an appealing sort of narrative."

Downloads only.
Microsoft's All-Digital Xbox One could launch in May 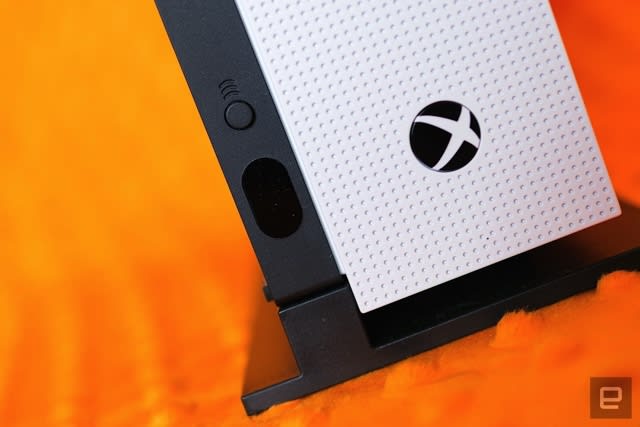 Windows Central sources claim the disc-free console will be named the Xbox One S All-Digital Edition (a very Microsoft-like name if we've ever heard one) and would ship worldwide in early May, with pre-orders starting in mid-April. The tipsters didn't mention pricing or design changes, but Thurrott previously heard that axing the Blu-ray drive could slash the price by up to $100.

Is this the next Crosstrek?
Subaru unveils its outdoorsy Viziv Adrenaline hybrid concept 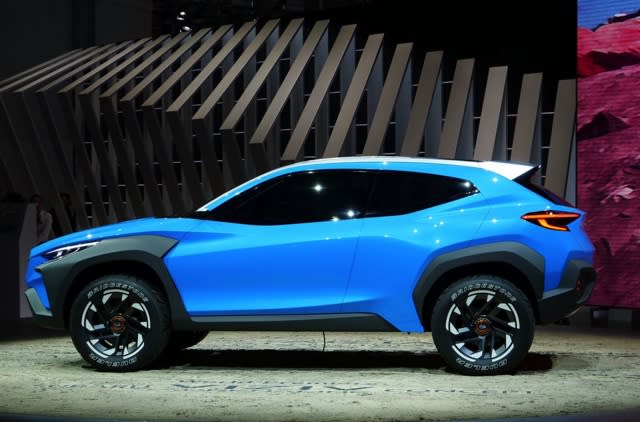 Subaru didn't say whether the vehicle will enter production, but based on the gnarly looks and potential of a plug-in hybrid powertrain capable of driving extended distances on just electricity, we certainly hope so.

If you live in Europe.
Honda will open pre-orders for its tiny e Prototype this year 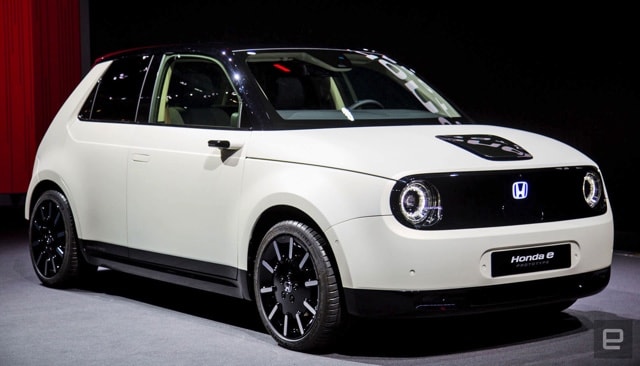 The retro-styled and rear-wheel-drive e Prototype (aka the Honda Urban EV Concept) has a range of 124 miles and can charge from dead to 80 percent in about 30 minutes.

Love is strange.
What we're watching: 'You' and 'The Lobster'

Could this be a preview of the OnePlus 7?
Oppo's F11 Pro features 48-megapixel and pop-up selfie cameras 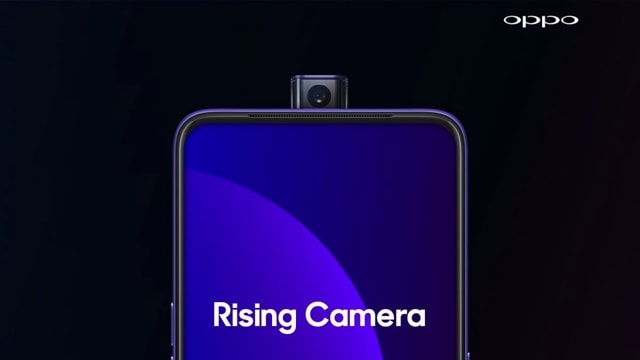 The F11 Pro is the latest smartphone to feature a 48-megapixel primary camera. As for the front-facing lens, Oppo tapped another emerging trend and equipped the device with a pop-up camera even as it includes old-school items like a micro USB port and headphone jack.

From 'Cuphead' to 'Witcher 3' and everything in between.
The best games for Xbox One 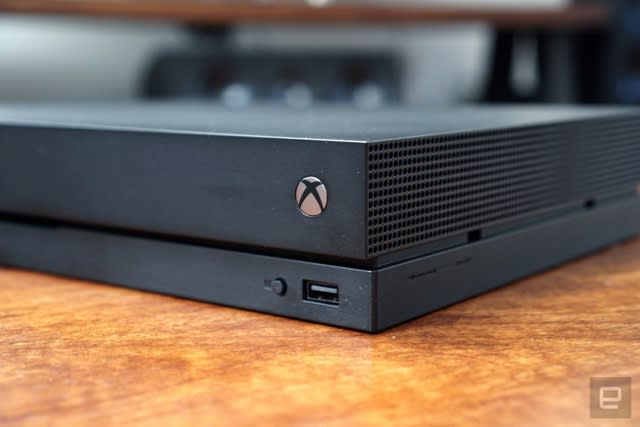 With the Xbox One X having a clear advantage over Sony's PlayStation 4 Pro when it comes to gaming on a 4K TV, there's never been a better time to jump in. While not all the games on this list are Xbox exclusives, every game is at least better looking if you're playing on a One X.

Bloomberg cites unnamed sources saying that Samsung is already working on a pair of Galaxy Fold follow-ups, with one shaped like a clamshell (folding vertically so that the top meets the bottom) and another that folds away just like Huawei's impressive Mate X. Also, its source suggests that the best solution for a visible seam, which they claim starts appearing after 10,000 bends or so, could be free screen replacements.

In this article: entertainment, gadgetry, gadgets, gear, internet, the morning after, themorningafter
All products recommended by Engadget are selected by our editorial team, independent of our parent company. Some of our stories include affiliate links. If you buy something through one of these links, we may earn an affiliate commission. 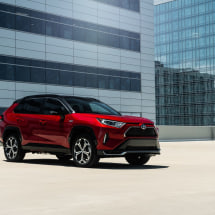