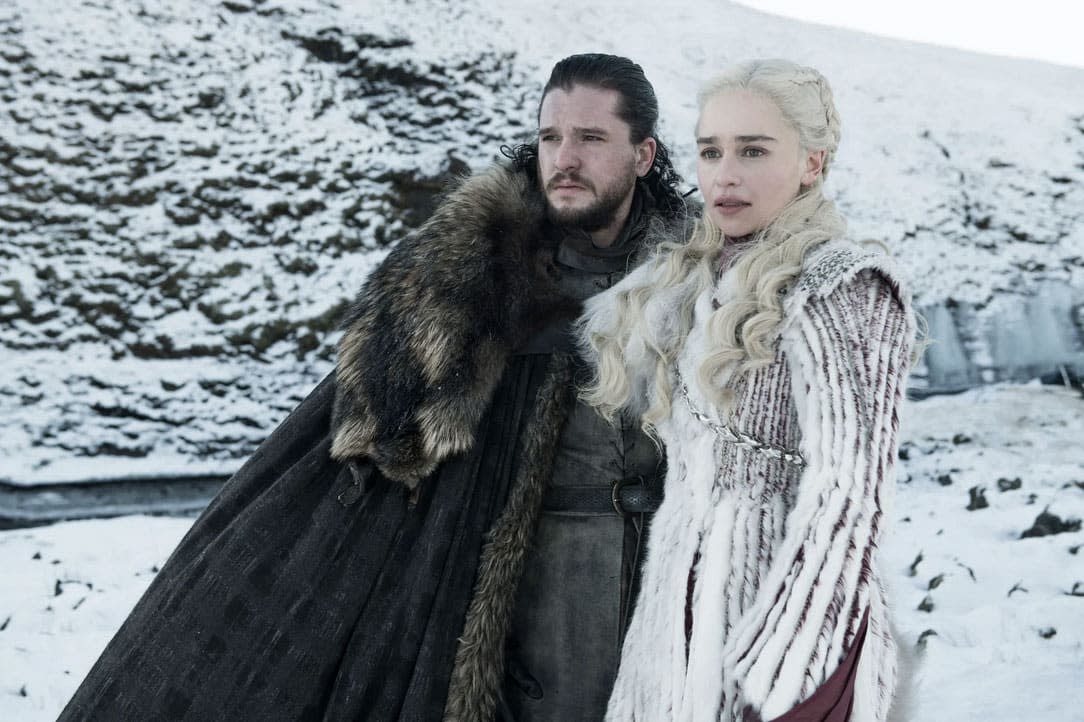 HBO's insanely popular epic concludes in April, but the battle to film the battles, and to keep them from being leaked ahead of time, was a constant struggle for the crew. Entertainment Weekly goes behind the scenes of the final season and offers a spoiler-free primer ahead of its debut in a few weeks.

In this article: amazon, anchor, echo auto, game of thrones, gimlet, gimlet media, hbo, hip hop, hip-hop, music, rap, recommended reading, RecommendedReading, spotify, streaming, supreme court
All products recommended by Engadget are selected by our editorial team, independent of our parent company. Some of our stories include affiliate links. If you buy something through one of these links, we may earn an affiliate commission.