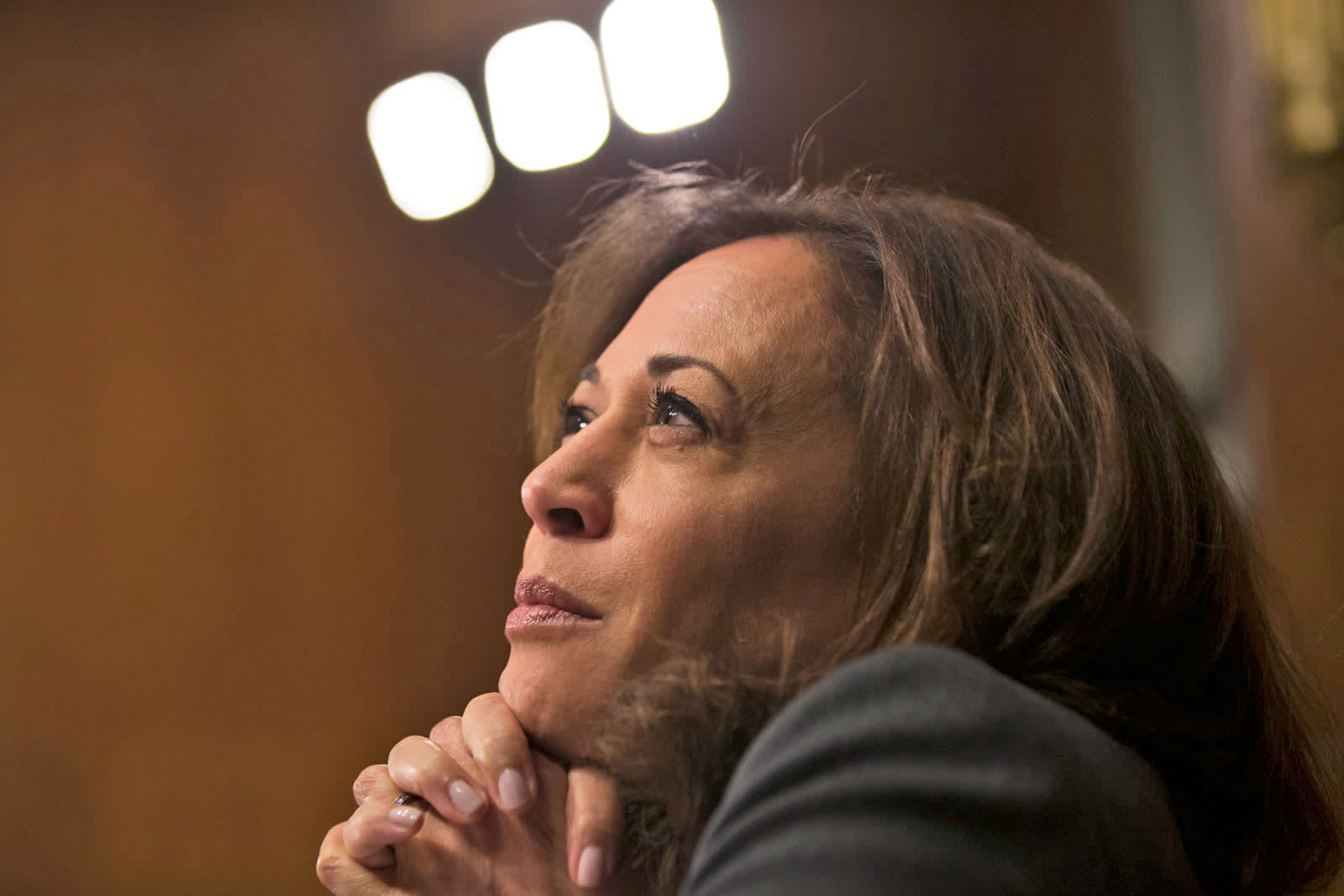 California Senator and presidential hopeful Kamala Harris wants to create a $15-million fund for state and local government technology projects. She doesn't want to focus on routine IT maintenance, but on making government services more accessible to the public. Today, she'll introduce the bill, the Digital Service Act of 2019.

The bill is modeled after the US Digital Service, an "elite technology unit" that formed after the Healthcare.gov debacle to fix and improve shoddy federal websites. Harris' bill would provide two-year grants ranging from $200,000 to $2.5 million per year. At least half of the funds would be earmarked for employee salaries and benefits -- an attempt to help local governments compete with the private sector for talent.

At the moment, the bill is still in its infancy, and it doesn't have any co-sponsors or partners. But the fact that the US Digital Service is still kicking even under President Trump and that the President recently signed the Modernizing Government Technology Act to help modernize other federal systems may bode well.

This isn't Harris' first tech bill. Last summer, she introduced the Quantum Computing Research Act. It's unclear if she'll use these bills in her bid for a presidential nomination, but coincidentally, the Digital Service Act of 2019 would begin distributing funds in 2020.

In this article: digital service act of 2019, government, KamalaHarris, local government, politics, senator, tomorrow, usdigitalservice
All products recommended by Engadget are selected by our editorial team, independent of our parent company. Some of our stories include affiliate links. If you buy something through one of these links, we may earn an affiliate commission.