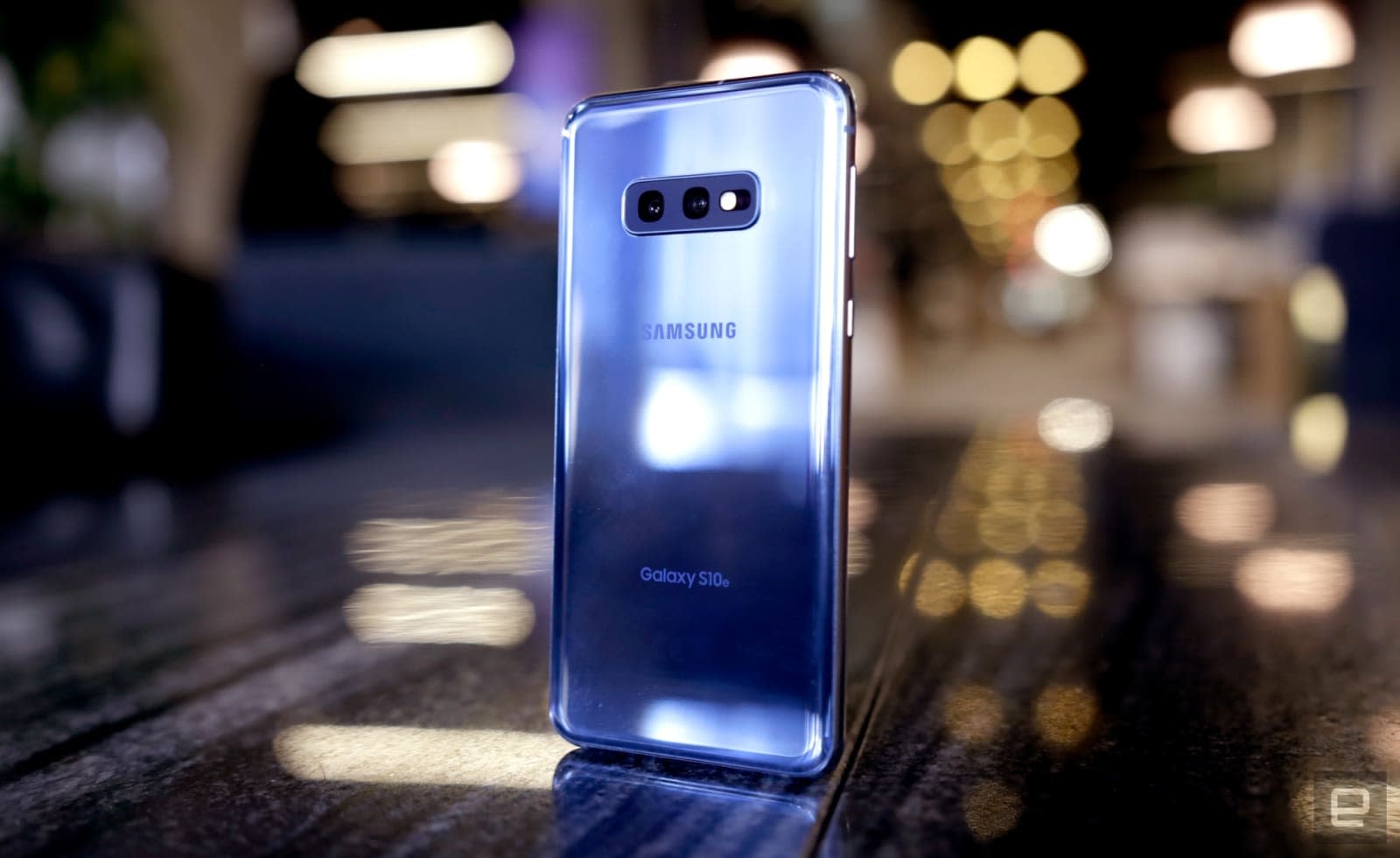 We reviewed Samsung's smaller Galaxy S10 just in time for Google to deliver the first beta version of Android Q. Also, there's some information on how much the Apex Legends launch cost to pull off, and Microsoft's new Xbox One app brings PC games streaming to your console. 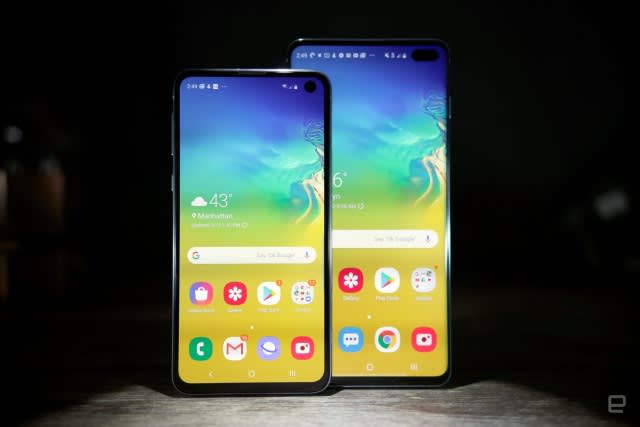 The Galaxy S10e delivers the essentials of the S10 experience -- excellent performance, great cameras and improved software -- in a package that feels more manageable, both physically and financially. However, a smaller phone means a smaller battery, and its fingerprint sensor is in an odd location. If you can live with a few compromises, it still packs more than enough power and polish for those unwilling to jump the $1,000 price barrier for a new phone.

Latest and greatest.The Android Q beta is here with a focus on privacy

You can enroll in Google's beta program if you want to try Android Q now, although this initial version only supports Pixel devices (ranging from the original to the Pixel 3).

One for the road.NASA releases the final panorama that Opportunity took on Mars 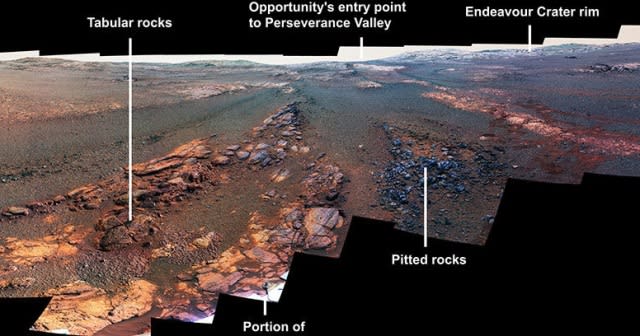 This 360-degree photo is composed of 354 images taken by the rover's Panoramic Camera (Pancam) from May 13th through June 10th. It shows the vehicle's final resting place in Perseverance Valley located in Endurance Crater's western rim. The rover lost touch with NASA in June after it reported the approaching storm that ultimately covered its solar panels with dust and rocks. 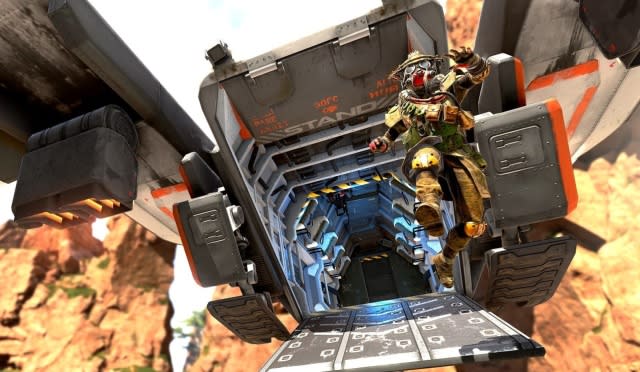 That was an expensive media blitz.

'Gemini Man' stars Will Smith as a hitman on the run from his clone.Paramount is urging theaters to show Ang Lee's new sci-fi movie at 120 fps 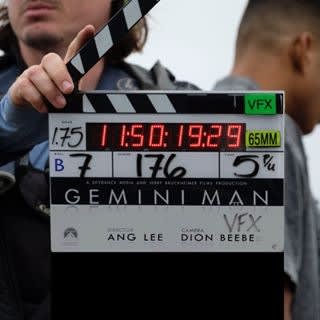 Ang Lee hasn't given up on high-frame-rate cinema despite the expensive misfire that was Billy Lynn's Long Halftime Walk. The two-time Oscar winner is shooting his upcoming film, sci-fi assassin thriller Gemini Man, in 3D at 120 frames-per-second (fps) and 4K resolution.

In this article: gadgetry, gadgets, gear, themorningafter
All products recommended by Engadget are selected by our editorial team, independent of our parent company. Some of our stories include affiliate links. If you buy something through one of these links, we may earn an affiliate commission.