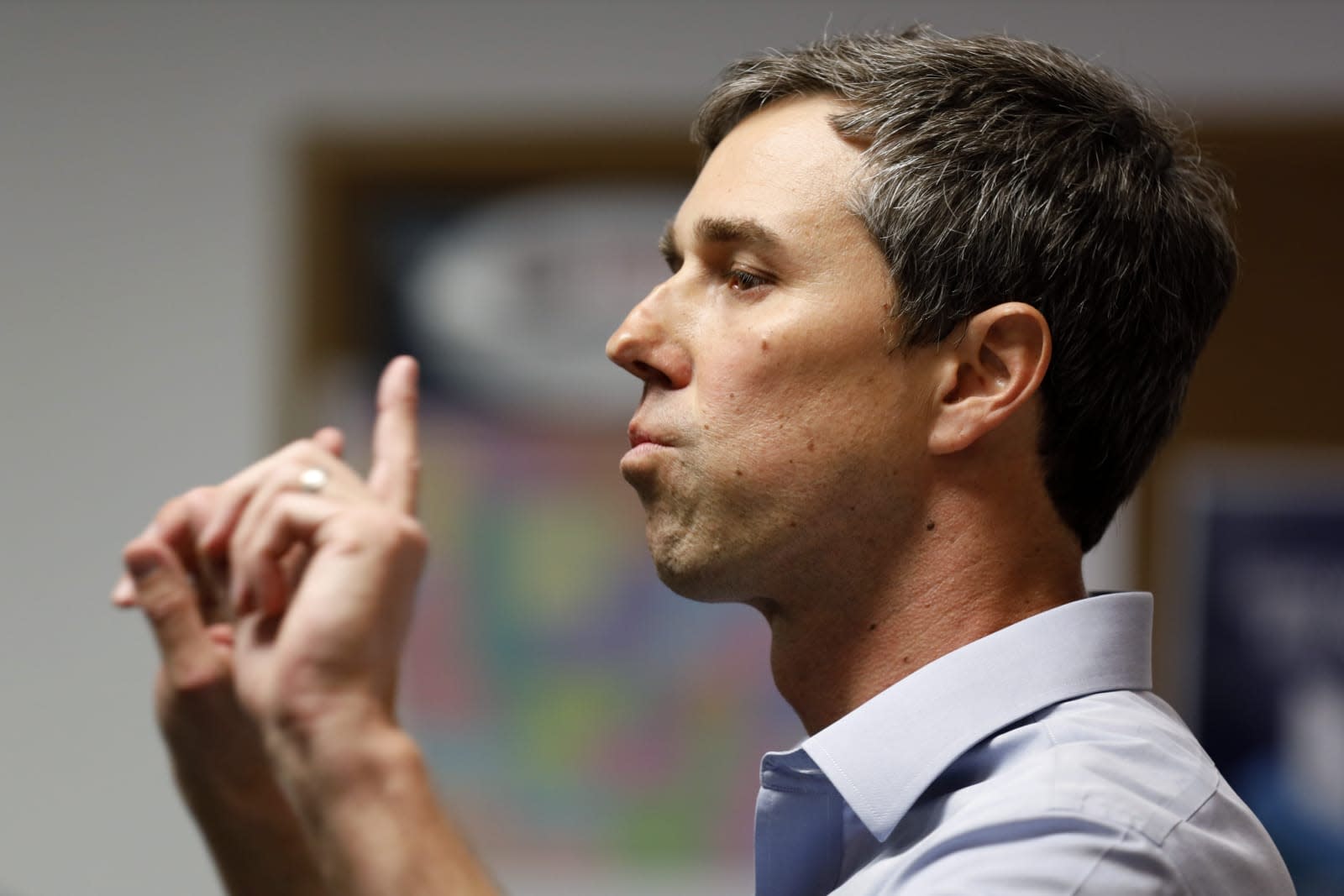 Beto O'Rourke: Democratic presidential candidate and... member of a hacking group? Reuters reports the former Texas congressman once belonged to Cult of the Dead Cow, an influential group "jokingly named after an abandoned Texas slaughterhouse." While there's no evidence that O'Rourke really got his hands dirty with what we'd consider nefarious "hacking," he was a member, which might help explain some of the policies he could champion during a presidential run.

In this article: ai, amazon music, aritifical intelligence, Beto O'Rourke, cult of the dead cow, deepmind, entertainment, gear, google, google music, internet, music, music streaming, pandora, recommended reading, RecommendedReading, spotify, streaming services, the greatest showman
All products recommended by Engadget are selected by our editorial team, independent of our parent company. Some of our stories include affiliate links. If you buy something through one of these links, we may earn an affiliate commission.