The Morning After: Most Android antivirus apps don't work properly

Reassess that Android antivirus app you installed. There's a high chance it's useless. Also, more changes to the Tesla lineup, and Ikea tackles furniture accessibility with some 3D-printed hacks.

What can you expect this week, then? To start with, live reporting and news from the Games Developers Conference in San Francisco. We've also got a selection of briefings that we can't yet talk about, as well as a few tech anniversaries worth remembering. Don't worry -- celebratory cards aren't required.

The add-on will still use Edge to open untrusted URLs, though.
Microsoft releases Windows Defender extensions for Chrome and Firefox 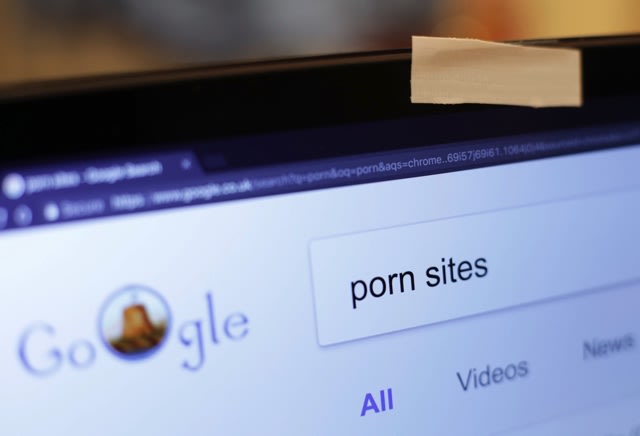 Microsoft has developed and started testing Windows Defender Application Guard extensions for both Chrome and Firefox, to better protect enterprise PCs. The feature, which used to be an Edge exclusive, keeps PCs safe by opening in a virtual container web pages not included in administrators' trusted sites. That way, it can prevent attackers from gaining entry into a company's system if the website turns out to be malicious.

Some even labeled themselves as viruses.
Two thirds of Android antivirus apps don't work properly 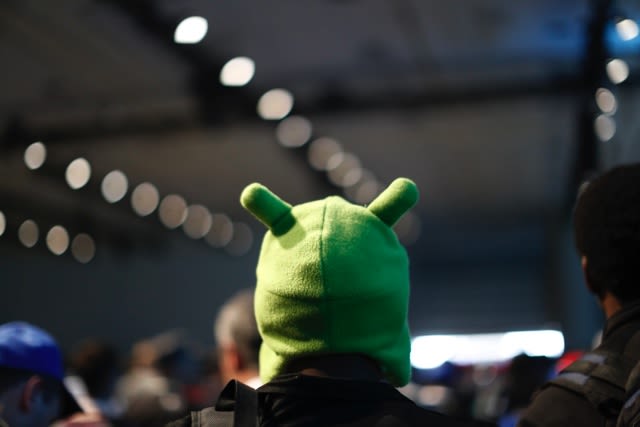 It can be wise to secure your Android phone with antivirus software, but which ones can you count on? You can rule out most of them, apparently. AV-Comparatives has tested 250 antivirus apps for Google's platform, and only 80 of them (just under one third) passed the site's basic standards -- that is, they detected more than 30 percent of malicious apps from 2018 and had zero false positives.

It might not be that necessary now that the entry model is available.
Tesla drops Mid Range Model 3 battery option 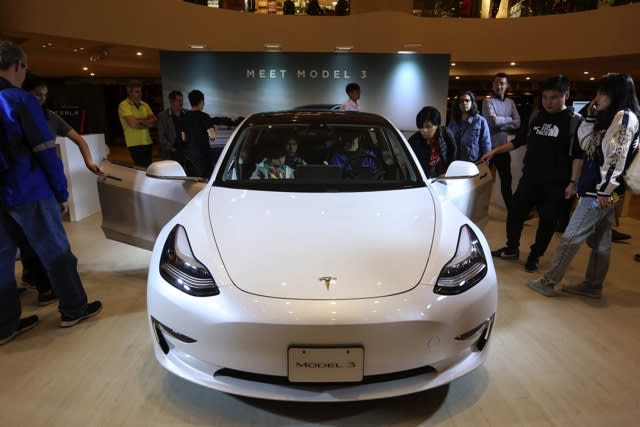 Now the $35,000 Model 3 is here, Tesla appears ready to streamline its options. The automaker has removed the Mid Range battery option from its Model 3 configuration tool, leaving a gap between the Standard Range and Standard Range Plus models (220 and 240 miles of range, respectively) and the 310 miles or more of Long Range versions. The change applies in countries where the full Model 3 lineup is available, including the US, Canada and Mexico. 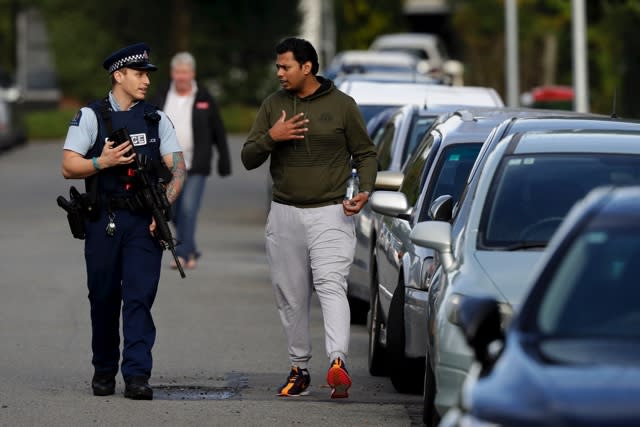 Internet giants have been racing to pull copies of the New Zealand mass-shooter's video from their sites, and Facebook is illustrating just how difficult that task has been. Facebook New Zealand's Mia Garlick has revealed that the social network removed 1.5 million attack videos worldwide in the first 24 hours, 1.2 million of which were stopped at the upload stage.