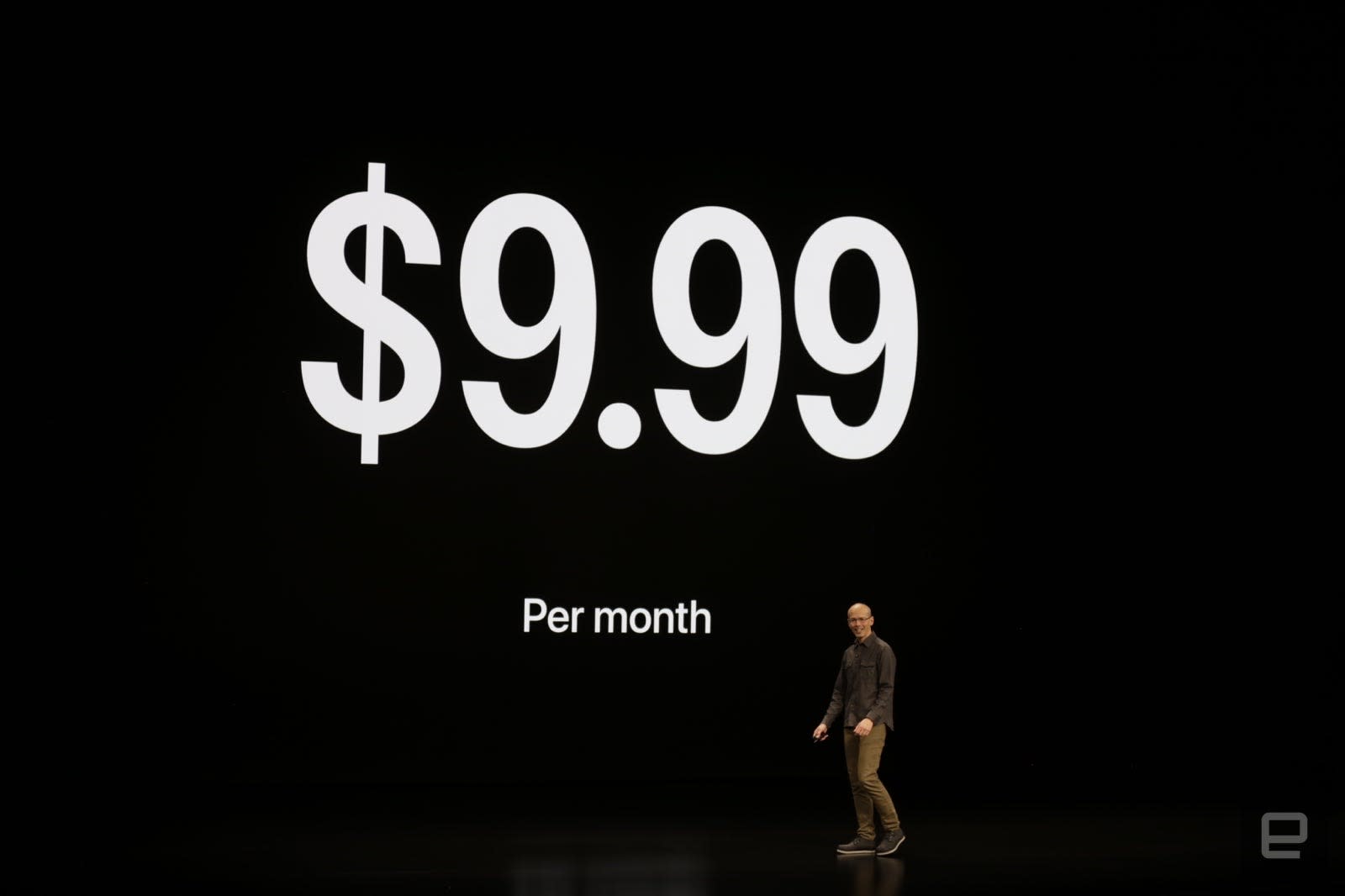 At its streaming service event in Cupertino on Monday, Apple announced that in addition to more than 300 magazine titles (including TechCrunch's ExtraCrunch) on its newly revealed News+ app, the company will also include subscriptions to the LA Times and Wall Street Journal. What's more, users will get access to the entire digital newsstand for $9.99 a year. Given that users would have to shell out more than $8,000 annually to acquire these magazines individually, that's a pretty good deal.

Another interesting feature included in News+ is the app's recommendation engine. Unlike the recommendation algorithms you'd find on other streaming services like Netflix, News+'s feature runs on the device itself, rather than remotely on Apple's servers. This prevents both Apple and its advertisers from tracking your reading habits.

News+ launches today in the US and Canada (and in both English and French). The first month is free.

In this article: applemarch2019, av, breaking news, entertainment, latimes, wallstreetjournal
All products recommended by Engadget are selected by our editorial team, independent of our parent company. Some of our stories include affiliate links. If you buy something through one of these links, we may earn an affiliate commission.