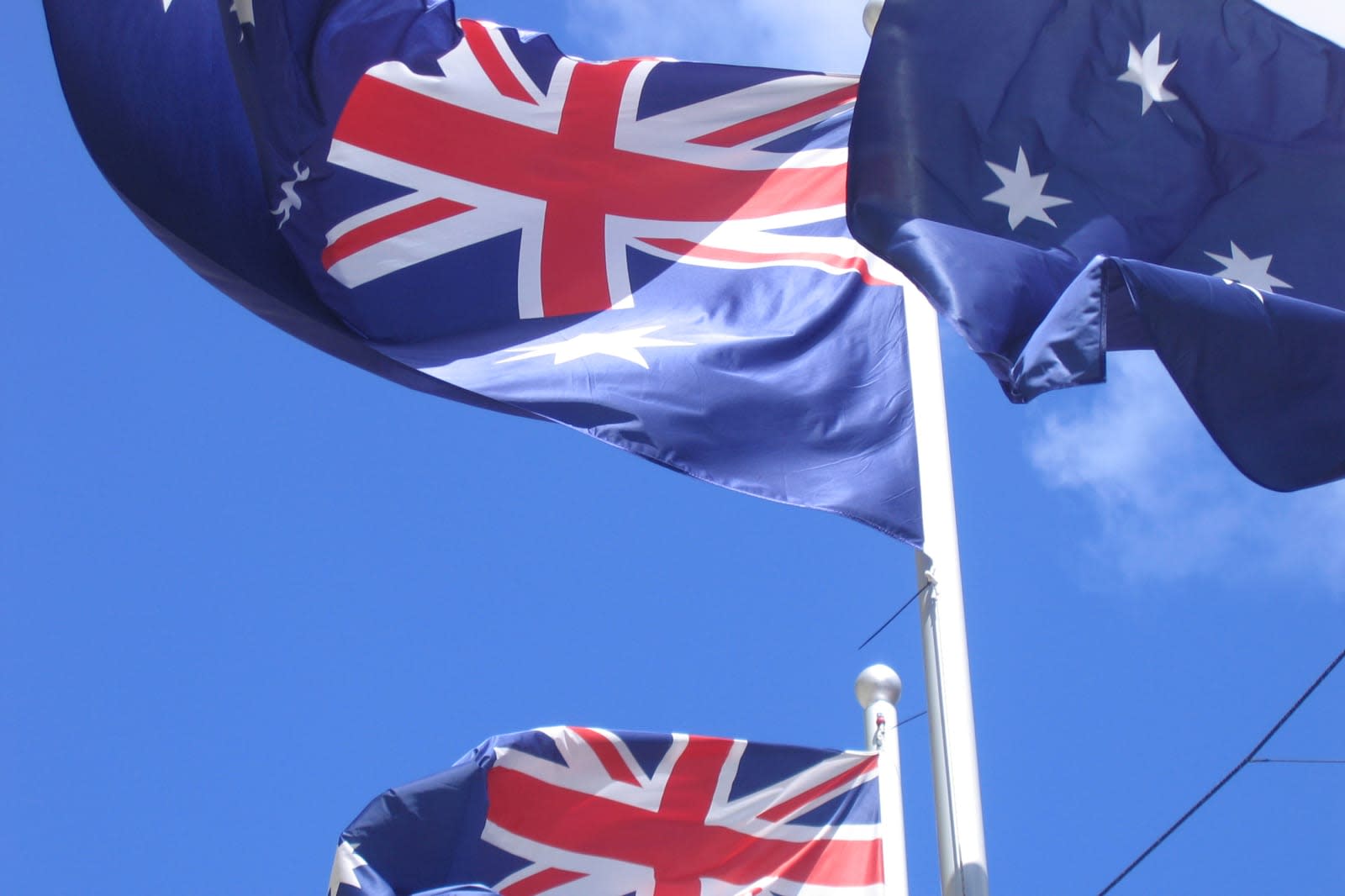 Australia may take a stricter approach to violent online material than Europe in light of the mass shooting in Christchurch, New Zealand. The government is introducing legislation that would punish social networks that don't "expeditiously" remove "abhorrent" violent content produced by perpetrators, such as terrorism, kidnapping and rape. If found guilty, a company could not only face fines up to 10 percent of their annual turnover, but see its executives imprisoned for up to three years. The country's Safety Commissioner would have the power to issue formal notices, giving companies a deadline to remove offending material.

Prime Minister Scott Morrison wasn't shy about the motivations: he argued that social media sites have a "responsibility to take every possible action" to ensure they aren't serving as vehicles for terrorist agendas. He hoped that Australia would serve as a "model approach" for G20 countries to follow.

The measure wouldn't prevent news outlets from reporting on events, according to Communications Minister Mitch Fifield.

If the bill becomes law, it would pressure Facebook, Twitter and other sites to do whatever they can to pull videos of violent crime. However, there are questions about the viability of the law. Facebook and YouTube struggled to remove every instance of the Christchurch shooter's video even with heavy automation at work, and it didn't take much for people to edit these videos in a way that would thwart AI filters. It's not clear if the proposed law would consider those reasonable efforts. They might be off the hook, but they could also face stiff penalties simply for missing a single copy of a video.

In this article: australia, christchurch, extremism, gear, internet, law, mass shooting, politics, social network, social networking, terrorism
All products recommended by Engadget are selected by our editorial team, independent of our parent company. Some of our stories include affiliate links. If you buy something through one of these links, we may earn an affiliate commission.