And Oppo's new 5G phone has a pop-up camera wedge. 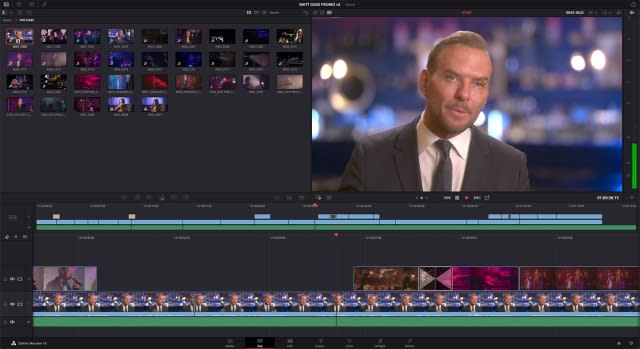 Blackmagic Design has unveiled DaVinci Resolve 16 with a brand new "cut" page aimed at YouTubers and others who need to work quickly. The module is separate from the current edit page (though you can switch back and forth) and features a new innovative dual timeline that shows the entire program above and work area below, eliminating the need to zoom.

A new light makes all the difference for late-night reading.Amazon Kindle review (2019) 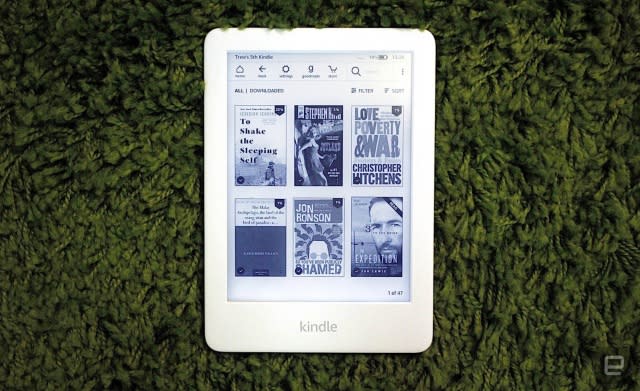 According to Chris Velazco, "there's a good case to be made for the All New Kindle being the best choice for most people. It's small, comfortable to hold, easy to read and now it's also bedside ready." Of course, the Paperwhite has a flush higher-resolution screen, more storage options and is waterproof. 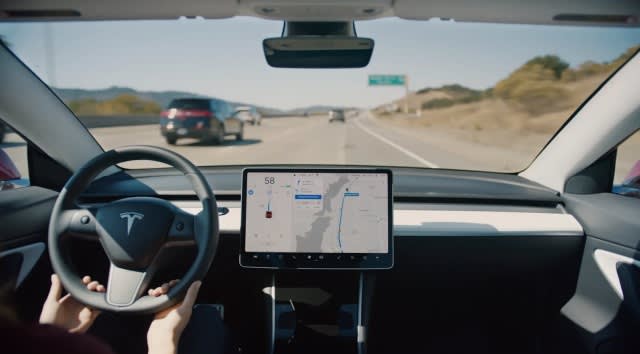 San Francisco-based Jed Franklin received an alert on his phone informing him that his Tesla Model 3's Sentry Mode had been activated. On arriving at his vehicle, he found that the window had been broken, but that the perp had fled empty-handed. Franklin then downloaded the video captured by Sentry Mode, which had recorded a clear image of the suspect's face and license plate number. 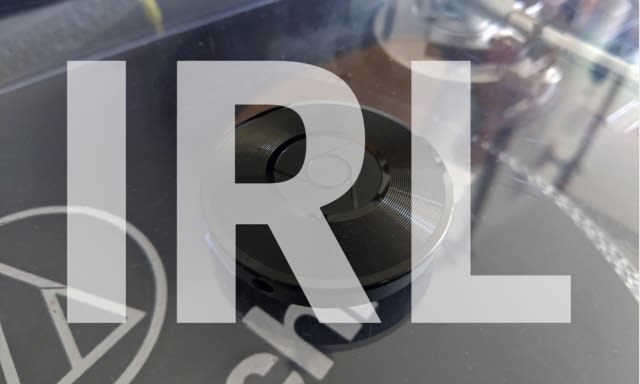 In this week's IRL, Senior Editor Terrence O'Brien sings the praises of Chromecast Audio, which Google killed off in January. But that doesn't mean he's giving up on it. On the contrary, it's now more precious to him than ever. 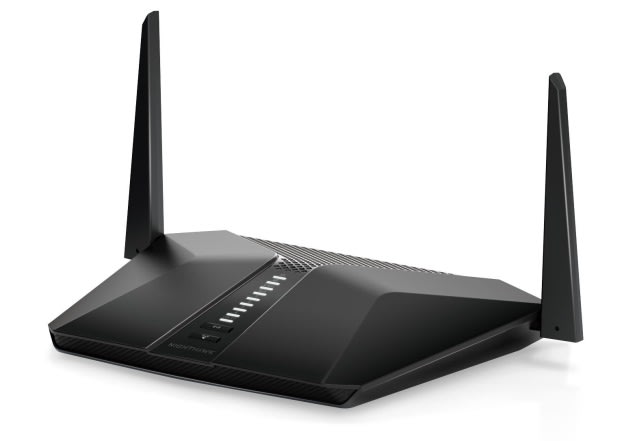 The freshly announced Nighthawk AX4 comes in yet another spaceship-like design and offers dual-band four-stream WiFi with up to 600 + 2400Mbps speeds -- a generous 3Gbps in total. These are handled by the AX4's dual-core processor plus Intel's WAV600 WiFi chipset, with the latter being notable as Intel's first foray into the WiFi 6 router market.

Also the first 4K Rebel.Canon continues to shrink its DSLRs with the EOS Rebel SL3 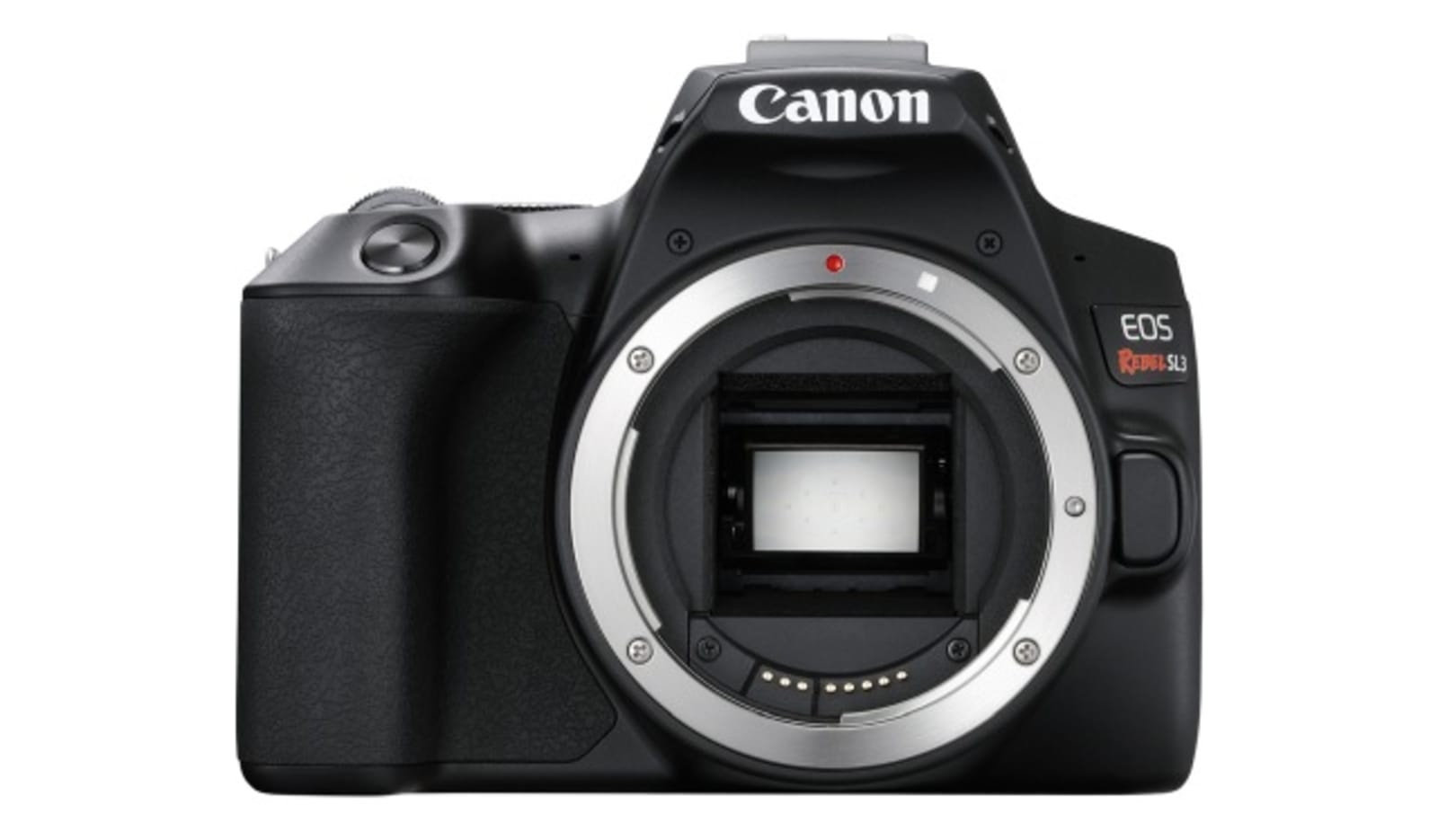 Canon has launched the 24.1-megapixel APS-C sensor EOS Rebel SL3, the smallest and lightest model in its EOS lineup at just 15.84 ounces, or 449 grams. It's Canon's first EOS model to have Dual Pixel autofocus with eye detection in live view shooting mode. 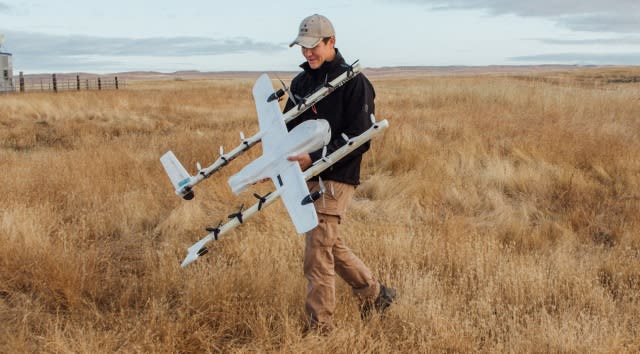 After months of testing, Alphabet's Wing division is launching a drone delivery service in Australia. It will cover roughly 100 homes in the suburbs of Crace, Palmerston and Franklin, just outside the capital city of Canberra. Wing is barred from flying its drones before 7AM between Monday and Saturday and 8AM on Sundays and public holidays. 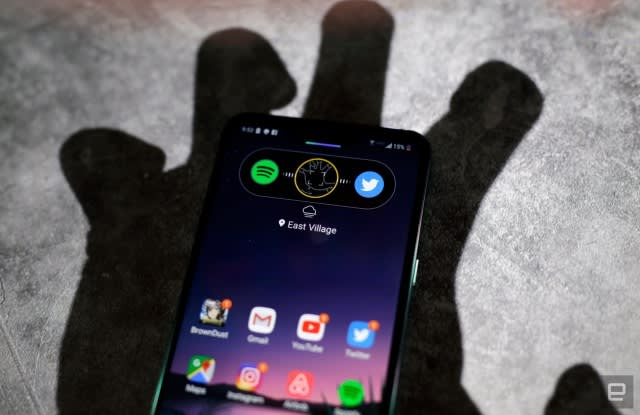 LG's new G8 ThinQ packs the performance you'd expect from a modern flagship phone and, as usual, it's a great option for people who care about smartphone sound quality. Beyond that, there's little here to set it apart from this year's early crowd of premium devices, aside from a clever time-of-flight sensor that powers ambitious features that don't actually work very well.