After much teasing, Disney has revealed all the details of its streaming service, bringing the full might of its animated movie back-catalog alongside all... those... Marvel... characters. The service is set to launch in November, and we're already hearing about the new movies and shows that will come to the service.

It has also introduced leasing and made Autopilot standard.
Tesla's $35,000 Model 3 is only available as a special order 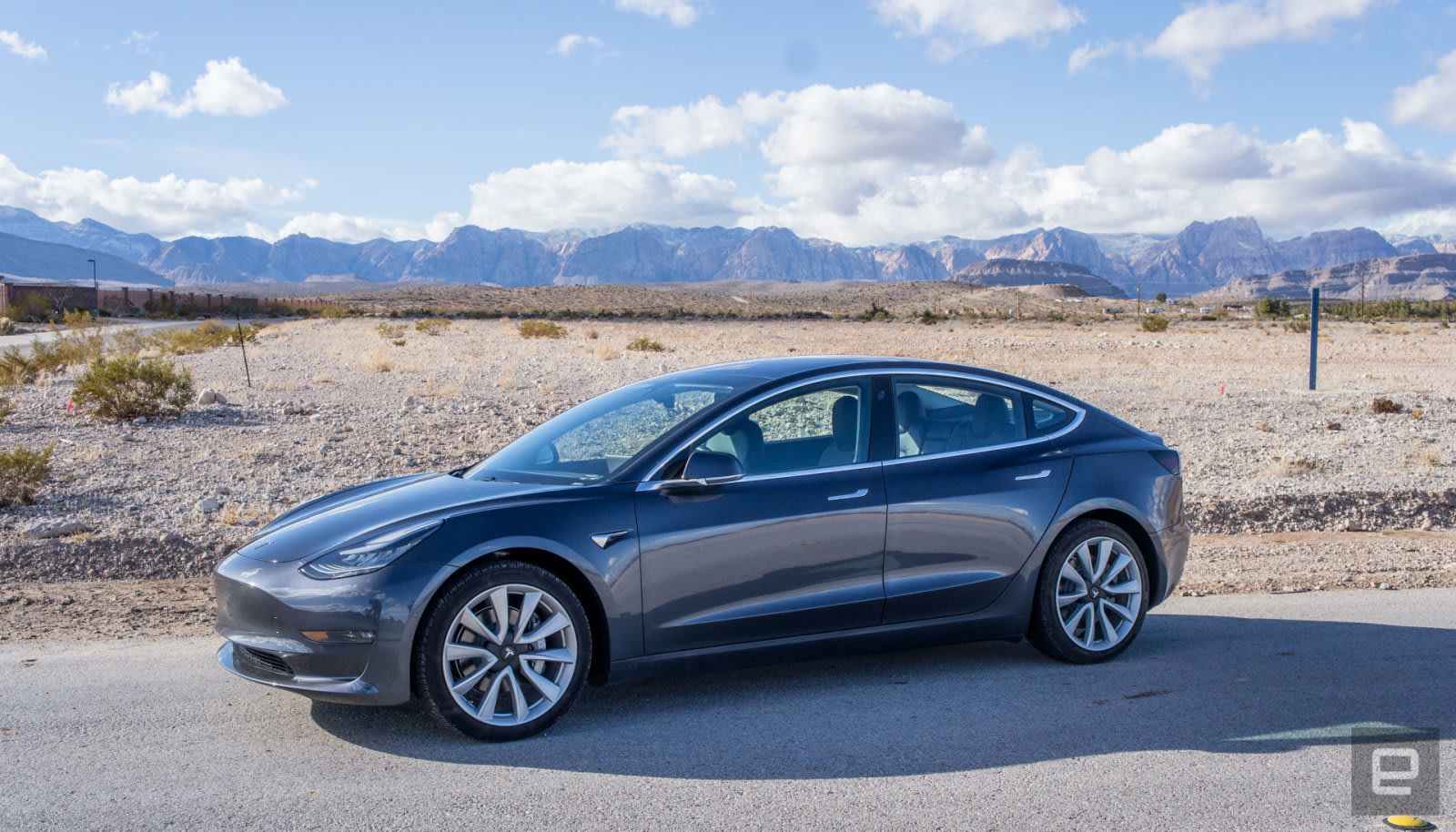 Tesla has halted online sales of the $35,000 Model 3 and will only sell it by telephone or in its stores. It also made the Autopilot driver-assist features standard on all its vehicles (except the aforementioned $35K model) and increased prices accordingly. The Model 3 Standard Plus, for instance, used to cost $37,500 plus $3,000 for Autopilot, and it now starts at $39,500.
Intriguingly, Tesla has also introduced leasing. US customers can choose from 10,000, 12,000 and 15,000 mile annual-usage options. Lease customers won't get the option to buy back their vehicles at the end of the term, with the company planning to use those older vehicles in its autonomously driven ride-hailing network.

Alienware's Area 51m is a truly unique laptop. It's portable, but it packs all the power and customizability you'd want from a gaming desktop. Still, when other modern laptops are significantly thinner, cheaper and almost as powerful, it's a tough sell for most gamers. If anything, it's a testament to Dell's ingenuity. And for players who demand power above all else, it's a solid choice.

Disney+ launches November 12th for $6.99 per month
The Netflix-fighter is coming.

After more than a year of waiting, Disney took the wraps off of its subscription streaming service Thursday night in a presentation for investors. Disney+ will launch November 12th across most mobile and connected TV platforms, ready to draw in streamers with day-one content including Captain Marvel, all 30 seasons of The Simpsons, Pixar movies, a new Star Wars live-action series called The Mandalorian and even Disney's impressive library of animated movies.

While we saw some of the apps in action, we didn't get much in the way of tech details beyond confirmation it supports 4K and HDR. Disney promised more than 25 original episodic series, more than ten original movies, more than 7,500 episodes of old shows, more than 100 recent titles and more than 400 archive titles, all in year one alone. Still, the biggest news is the price: It all costs $6.99 per month or $69.99 annually. 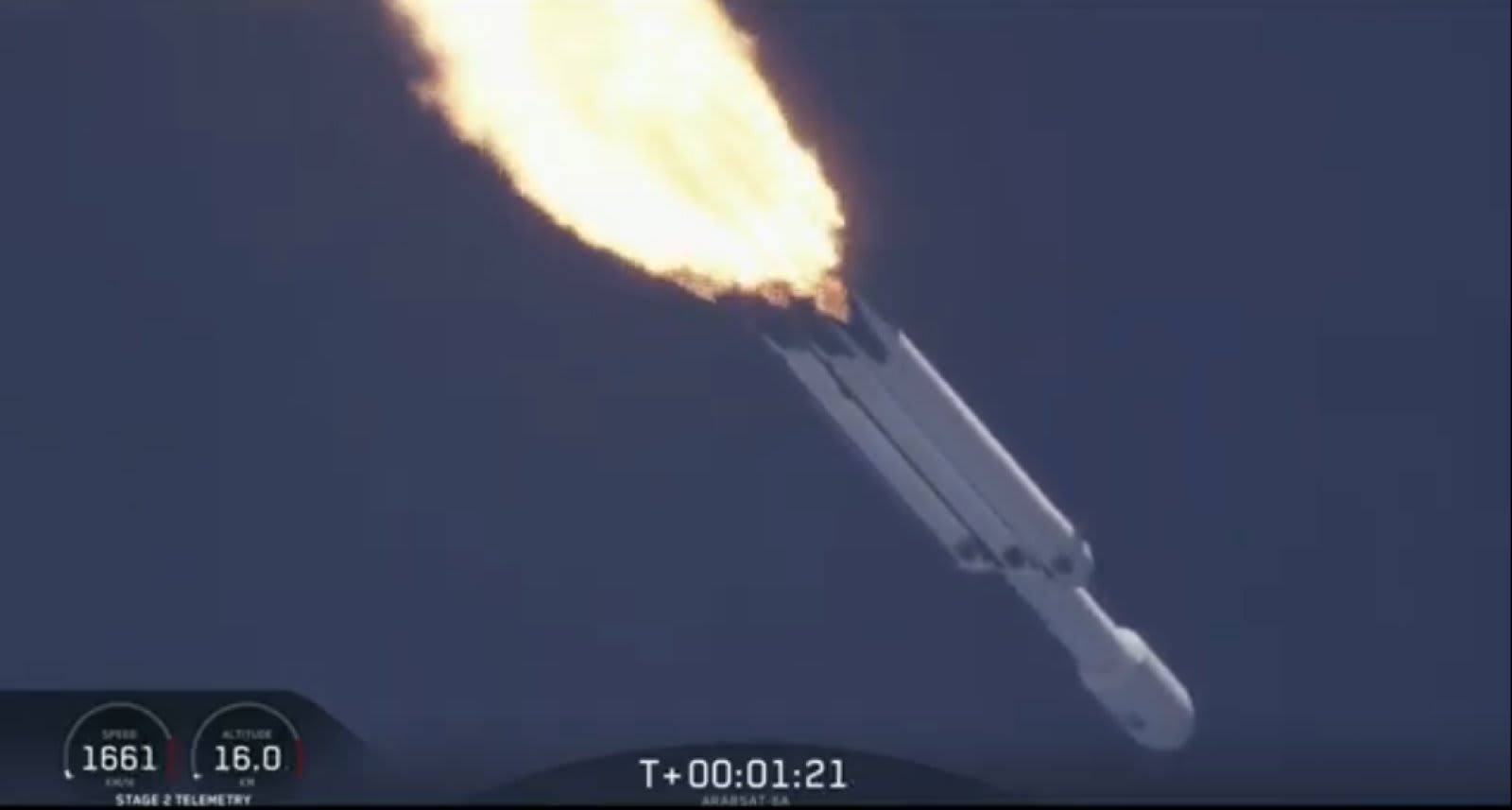 SpaceX launched its Falcon Heavy rocket on Thursday evening, following a one-day delay due to inclement weather. The plan is for the rocket's side boosters and central core stage to return to Earth, which will be particularly challenging. Space X failed on the center core part during last year's launch. If they are successful this time, it will be the world's first successful triple rocket landing.