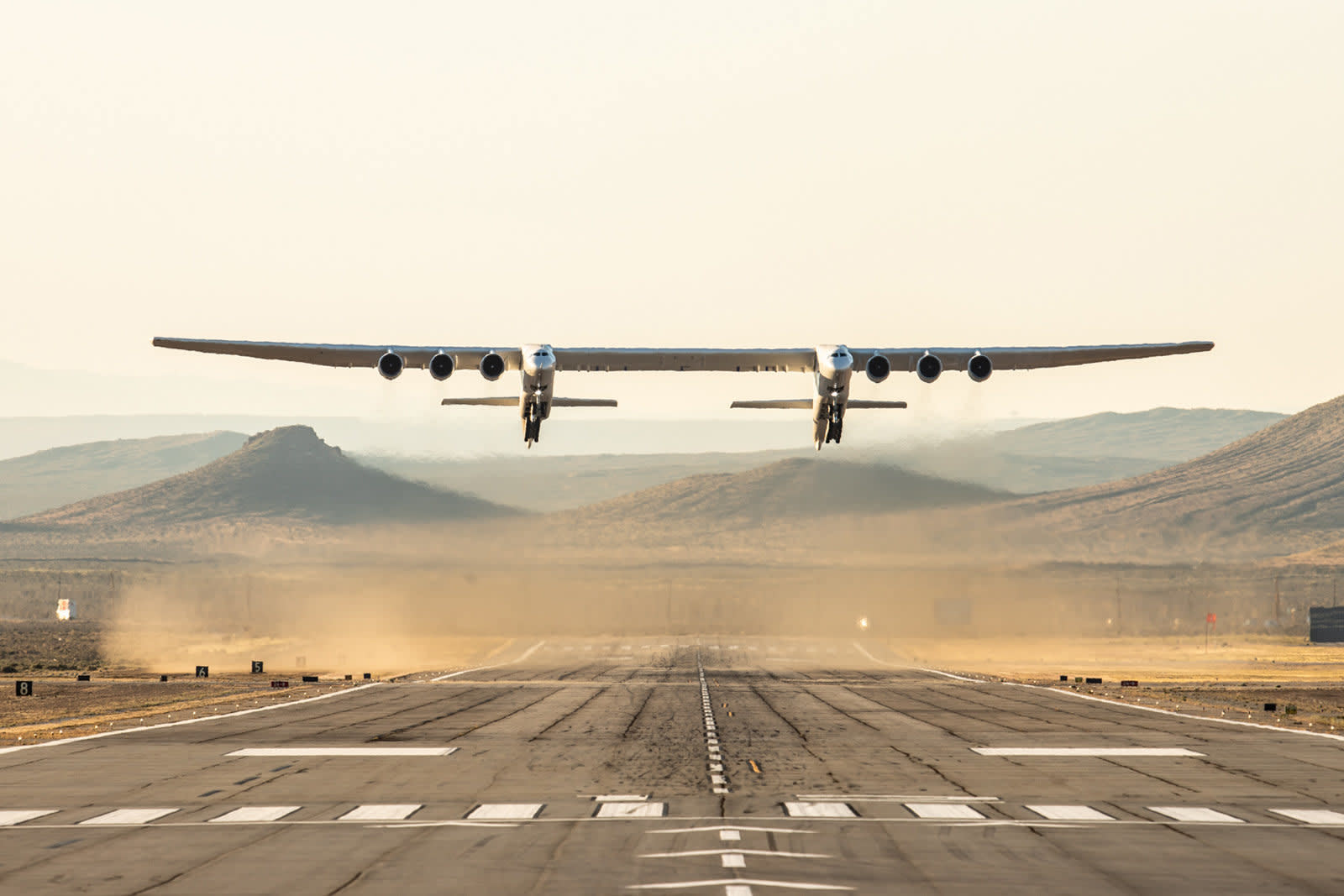 Welcome to your Monday. We've got details on a new Star Wars game -- and it's single-player, and also the world's biggest plane managed to get up into the sky. That all-digital Xbox has leaked, and Twitch Sings is a free karaoke game you can play with streamers. Karaoke with internet people? I'll take it under advisement. 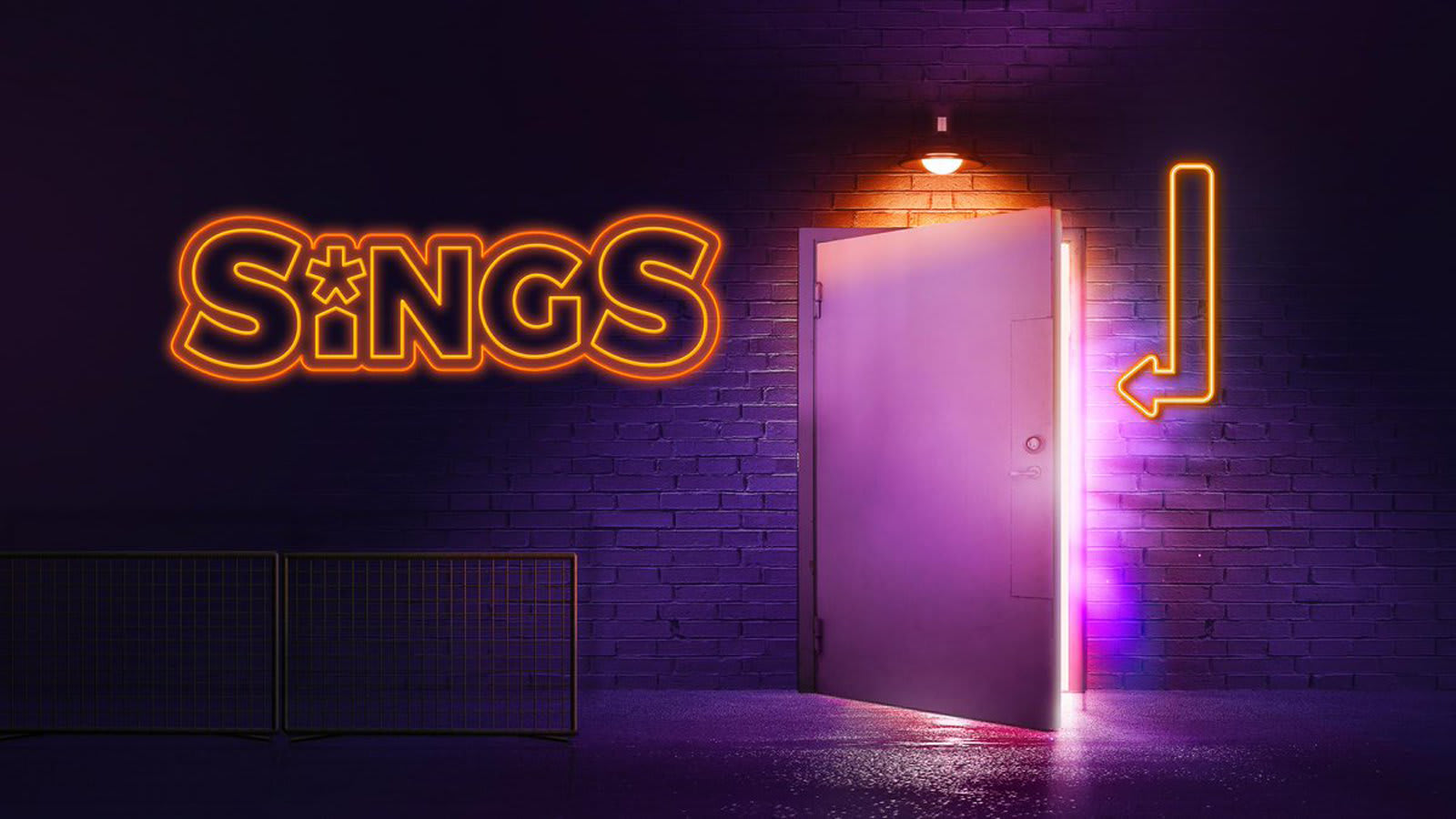 After months of testing, Twitch Sings is here, giving you a chance to belt out tunes for your streaming audience of, maybe, hundreds. While there is an offline mode, the game is designed from the ground up to involve an entire Twitch channel. Streamers can invite broadcasters in for duets, while viewers can request one of the 1,000-plus songs, cheer to start light shows and issue challenges.

Sounds like it'll be a bargain.Microsoft's 'All Digital' Xbox One S leaked

Yes, that disc-free Xbox One appears to be real. WinFuture has obtained images it says show off the Xbox One S All Digital, not to mention some extra details. The console's design is exactly what you'd expect -- surprise, an Xbox One S without a Blu-ray drive -- but it really is what's inside that counts. The system would carry a 1TB hard drive and (at least in Europe) ship with preinstalled copies of Forza Horizon 3, Minecraft and Sea of Thieves -- even more money-saving. 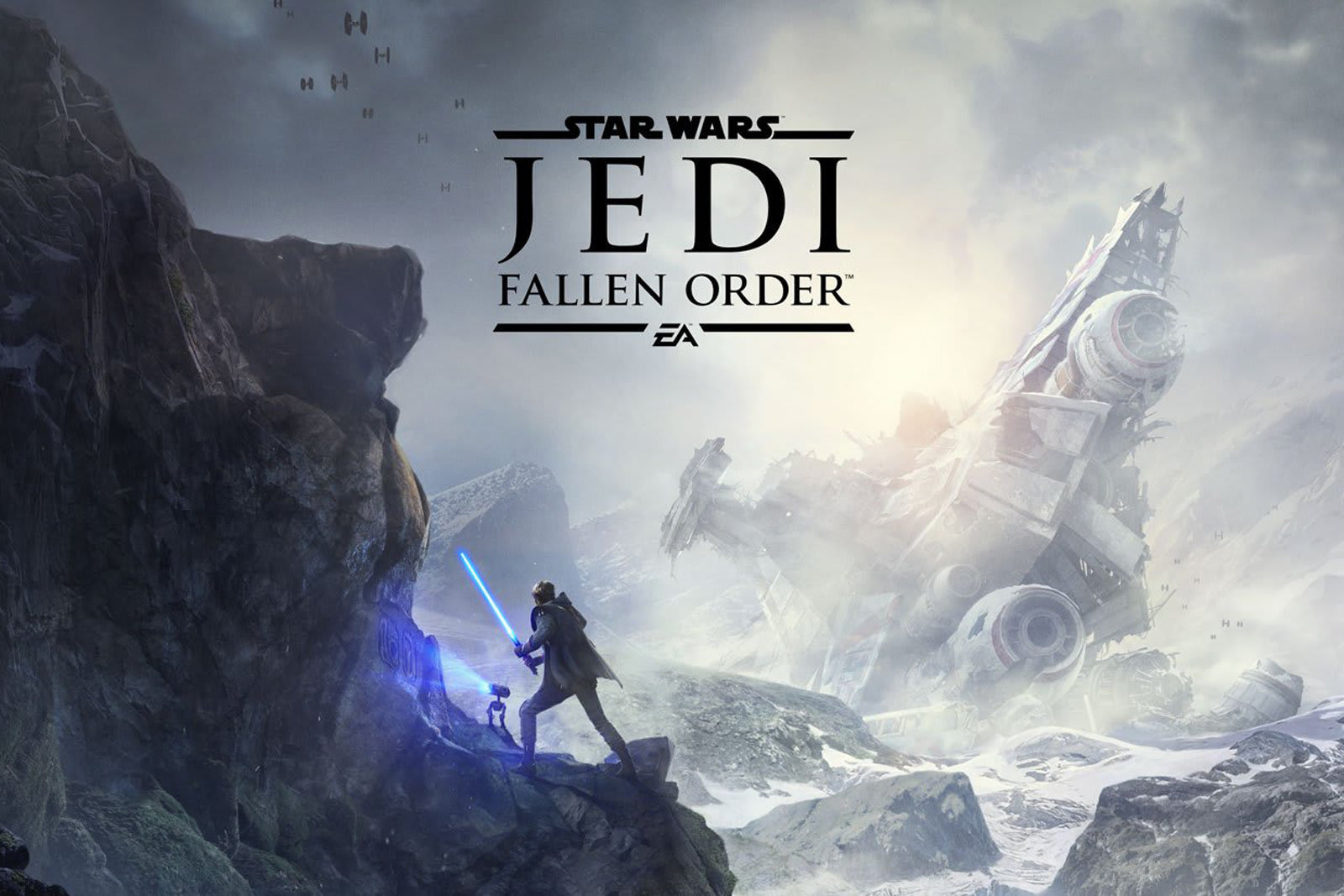 Star Wars Jedi: Fallen Order is a real thing, after months of teases. The single-player game, due to launch on November 15th, follows Cal Kestis, a Padawan trying to survive Emperor Palpatine's command to execute the Jedi. 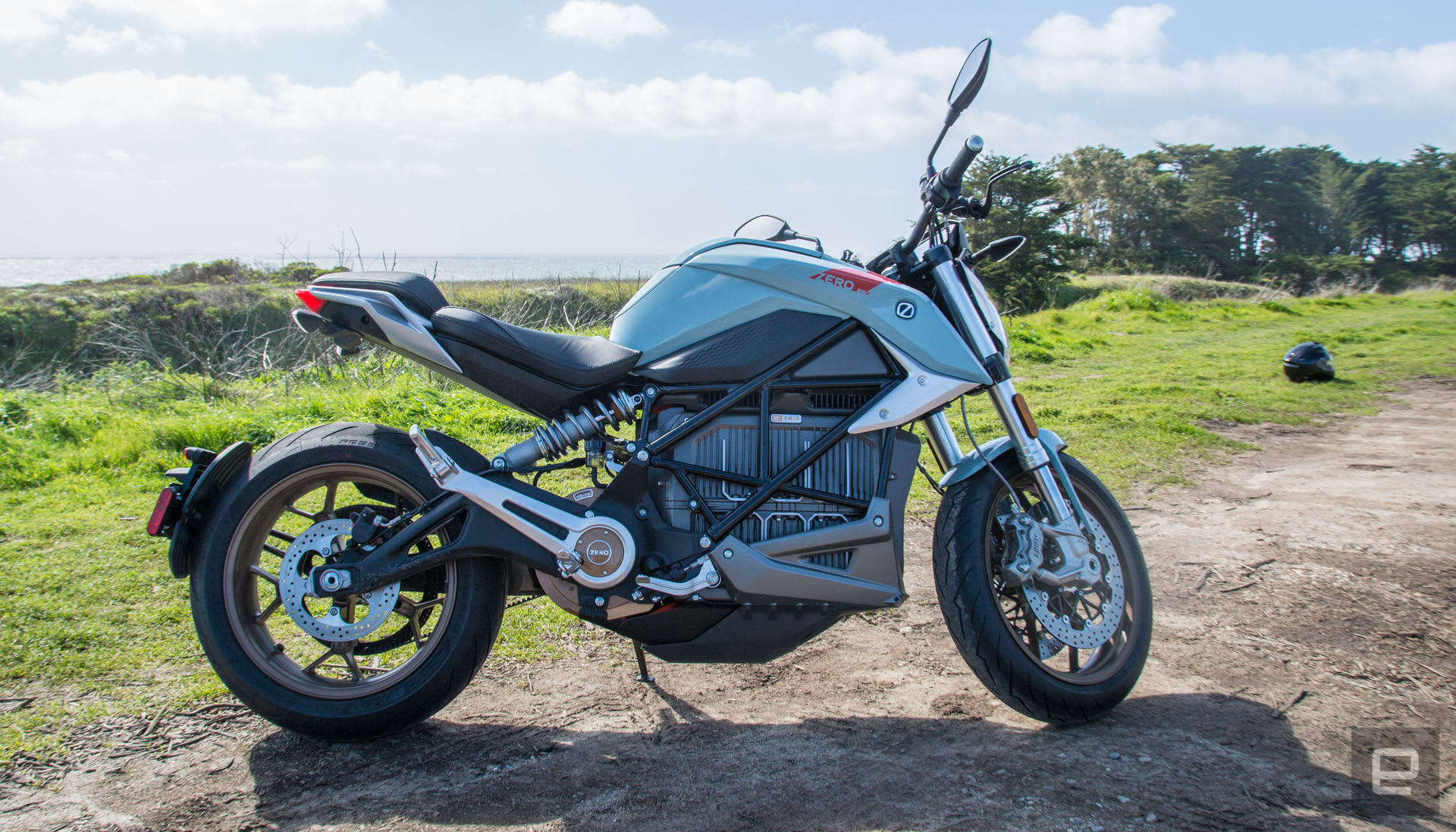 Zero's new SR/F motorcycle is a new design for the company, with a new motor and operating system. Plus, Roberto Baldwin handled it on roads he's never even seen before. Hold on, here's what he thought.