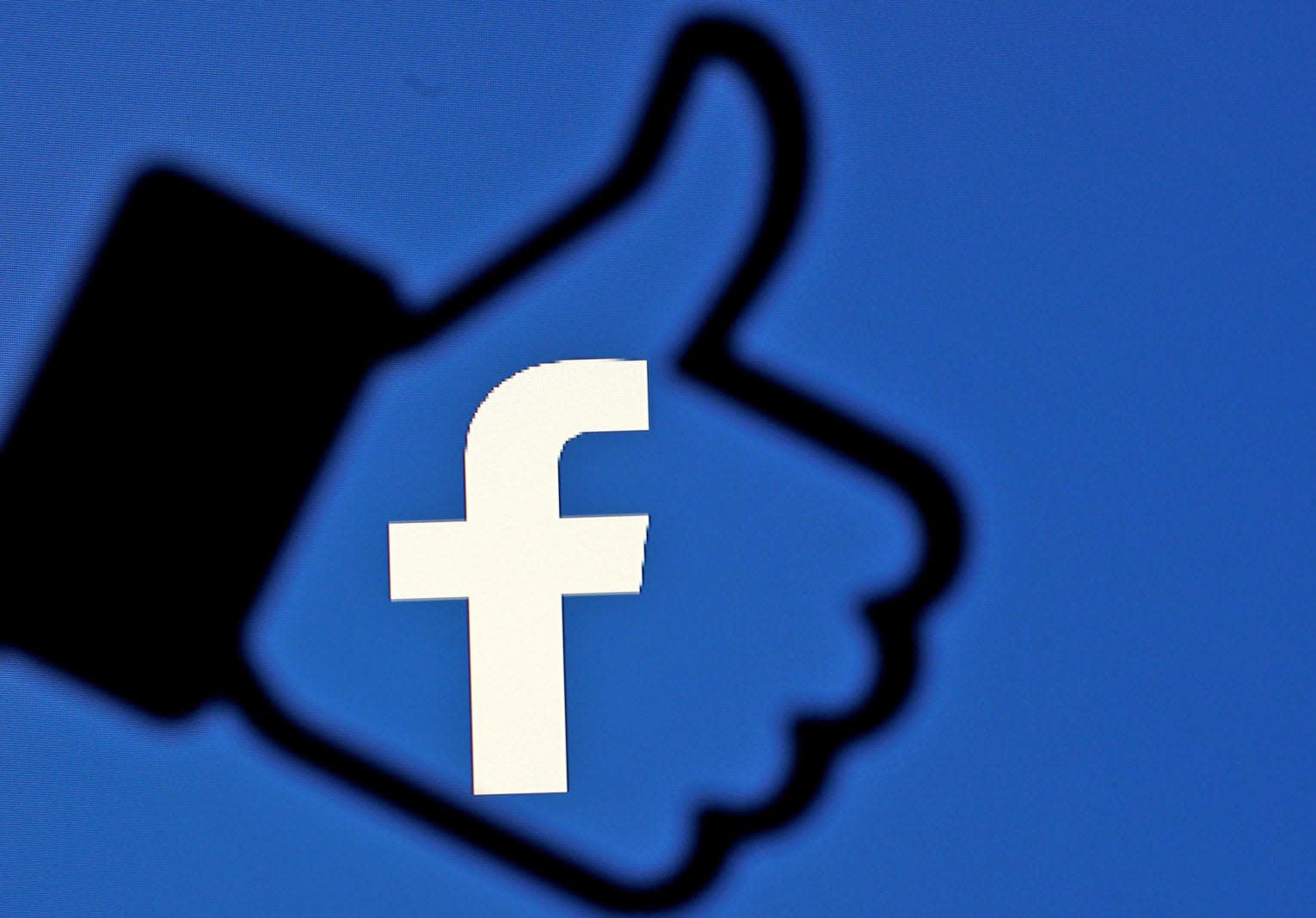 The UK wants social media to turn off so-called "nudge" techniques, including Facebook's "Like" button and Snapchat streaks, for under-18s. The recommendations form part of a new 16-rule code of of practice for age-appropriate design drafted by the UK's data watchdog, the Information Commissioner's Office (ICO). Other suggestions include turning location-tracking off by default for younger users, "robust" age-verification systems, limiting how children's data is collected, used, and shared, and informing children if parents are monitoring their online activity.

The ICO said the code was informed by views and evidence gathered from designers, app developers, academics and civil society. It also spoke to 280 children as part of its research. The proposals build upon the safeguards enshrined in the EU's GDPR legislation. Therefore, those who fail to comply by the safety standards would face the same punishments, including fines of up 20 million Euros ($23 million) or 4 percent of a company's annual global turnover, depending on which is higher.

The ICO previously handed Facebook a £500,000 fine for its part in the Cambridge Analytica scandal. The UK has also promised to hold internet platforms accountable for the content published on their sites -- much to the disdain of privacy advocates who've warned the vague rules could be used to quash freedom of expression.

How the ICO plans to enforce these latest proposals also remains unclear. A consultation on the draft regulations will last until the end of May, and the final version of the code of practice is expected to come into effect by 2020.

This isn't the first time social media's engagement techniques have come under fire in the UK. Last year, a number of ex-Facebook staffers -- including Leah Pearlman, co-inventor of Facebook's Like button -- told the BBC the platform had deliberately created features to keep users addicted to its app. Facebook denied the allegations.

In this article: data, data privacy, facebook, gear, ico, politics, security, snapchat, social media, teens, uk
All products recommended by Engadget are selected by our editorial team, independent of our parent company. Some of our stories include affiliate links. If you buy something through one of these links, we may earn an affiliate commission.