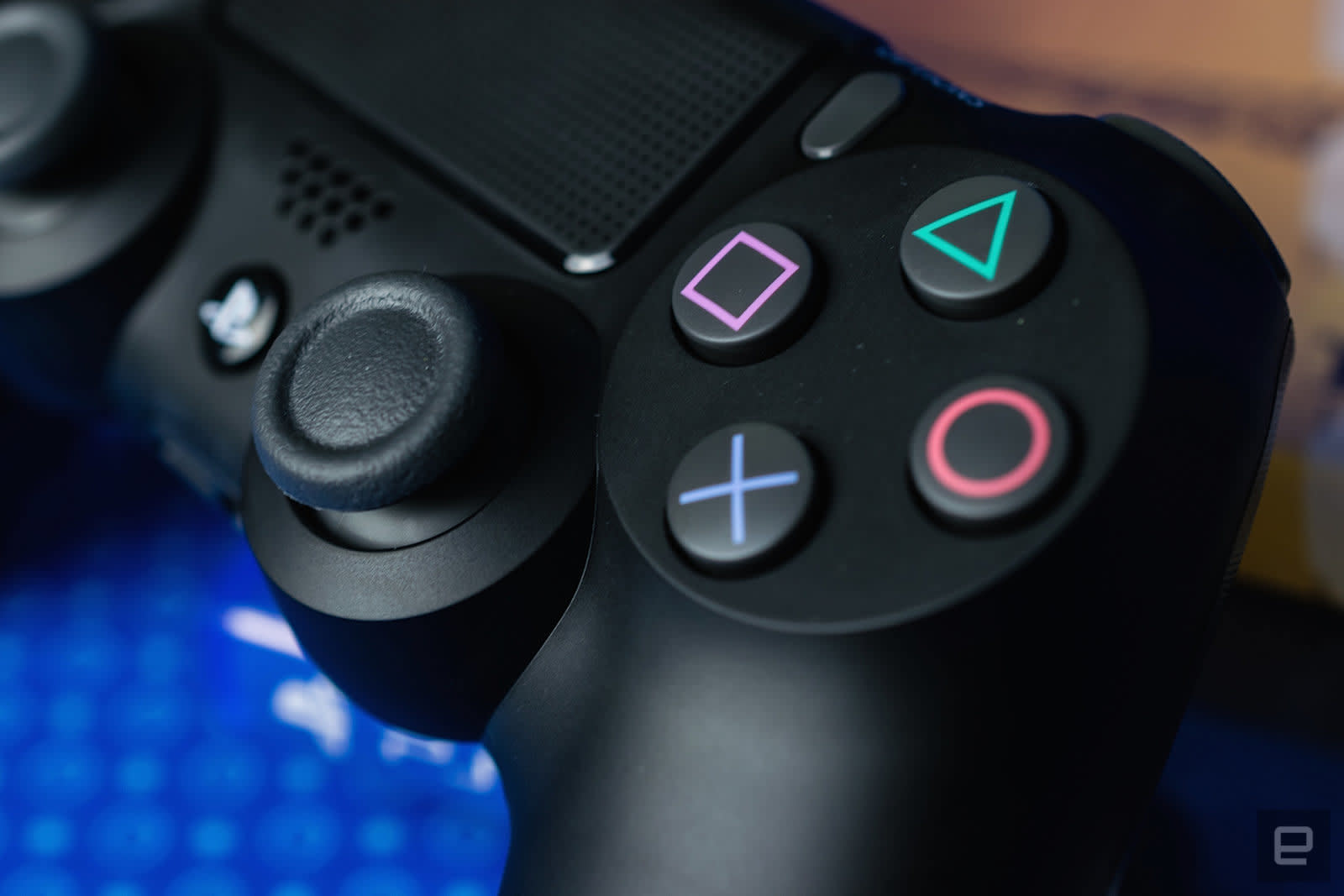 Tell me all about the PlayStation 5, you say? Well, we don't know everything just yet, but Sony has shared some crucial details in an unusual reveal-and-interview combo yesterday. Oh, and coincidentally, Xbox's digital-only console got priced and detailed, too. The hype starts today. In dryer news, the long-running Apple-Qualcomm royalty lawsuit has been settled, but with repercussions for other companies. 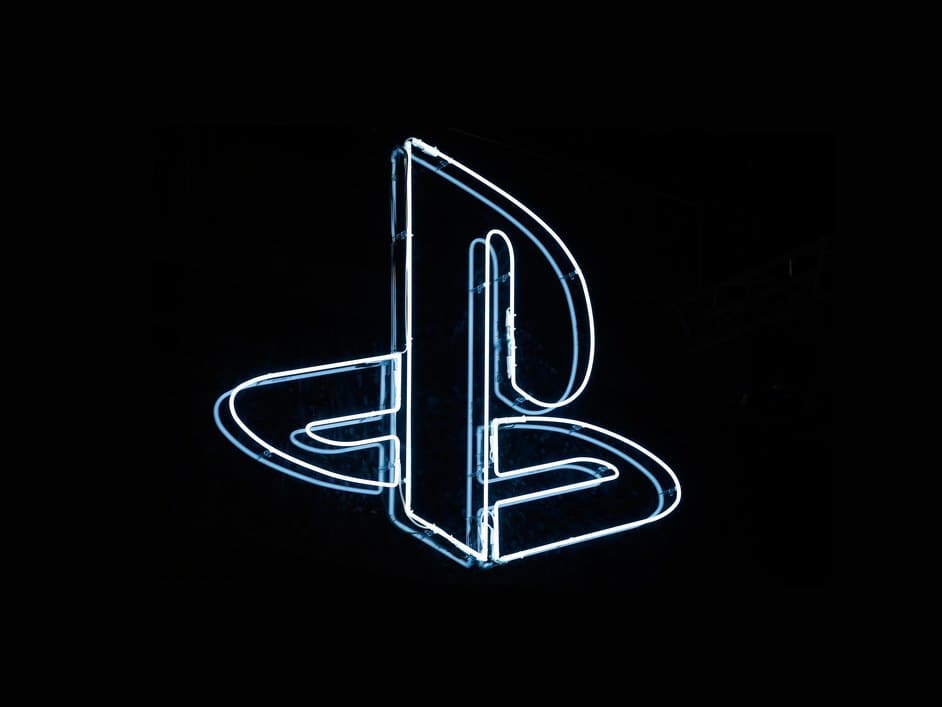 So what's next after the PlayStation 4 Pro? System architect Mark Cerny told Wired that the next PlayStation console will be powered by a third-generation AMD Ryzen CPU with eight cores built on the company's 7nm Zen 2 microarchitecture. A custom Radeon GPU will support ray tracing and 3D audio rendering, as well as resolutions up to 8K, and its SSD can load games in a flash.

The biggest news, otherwise, is that it'll be backwards compatible with the PS4 and current PS VR headset. Cerny also said it will continue to support physical media, but didn't confirm much else like a name or potential launch window other than not-in-2019. 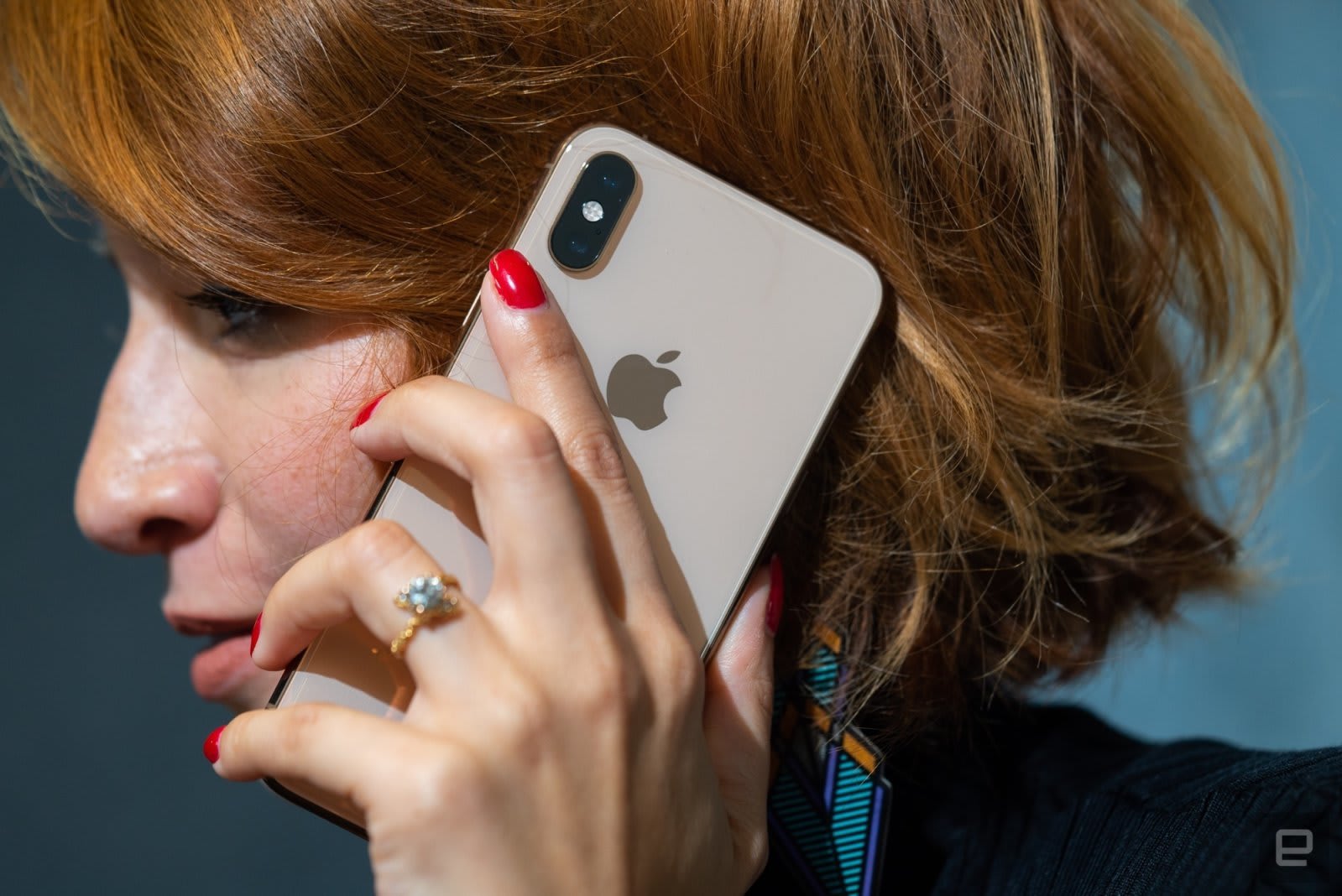 The two companies have settled their patent-royalty dispute, ending all ongoing legal action (including with Apple's manufacturing partners). Apple has agreed to pay Qualcomm an unspecified amount, while both sides have struck a six-year patent-license deal as well as a "multiyear" wireless chipset supply deal. If you're wondering why they suddenly made up, Intel's announcement that it's giving up on trying to develop 5G modems for smartphones -- the 5G modems that were supposed to replace Qualcomm's chips in upcoming iPhones -- is a pretty big hint.

It's like an Xbox One S without the slot.
The all-digital Xbox One hits stores May 7th for $250 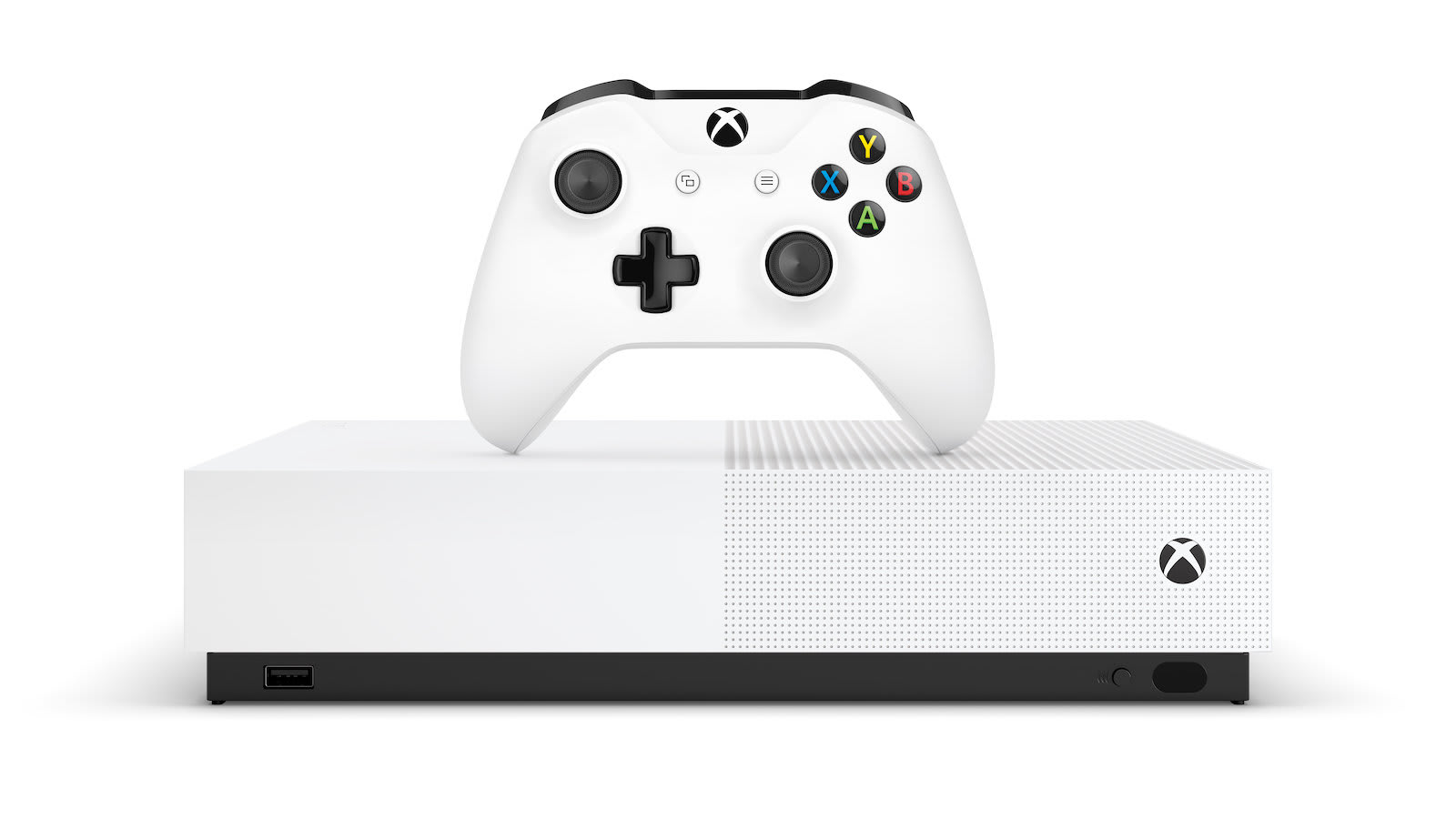 Yes, an Xbox One with no regard for physical media is real, and it's going on sale next month. It's discounted by $50 over the standard Xbox One S, comes bundled with Sea of Thieves, Forza Horizon 3 and Minecraft plus a special trial for Xbox Game Pass. Speaking of Game Pass, an Xbox Game Pass Ultimate offer ties the all-you-can-eat game bundle to Xbox Live features for $15 per month.

Like some robot reindeers or something.
Boston Dynamics' SpotMini robots are strong enough to haul a box truck 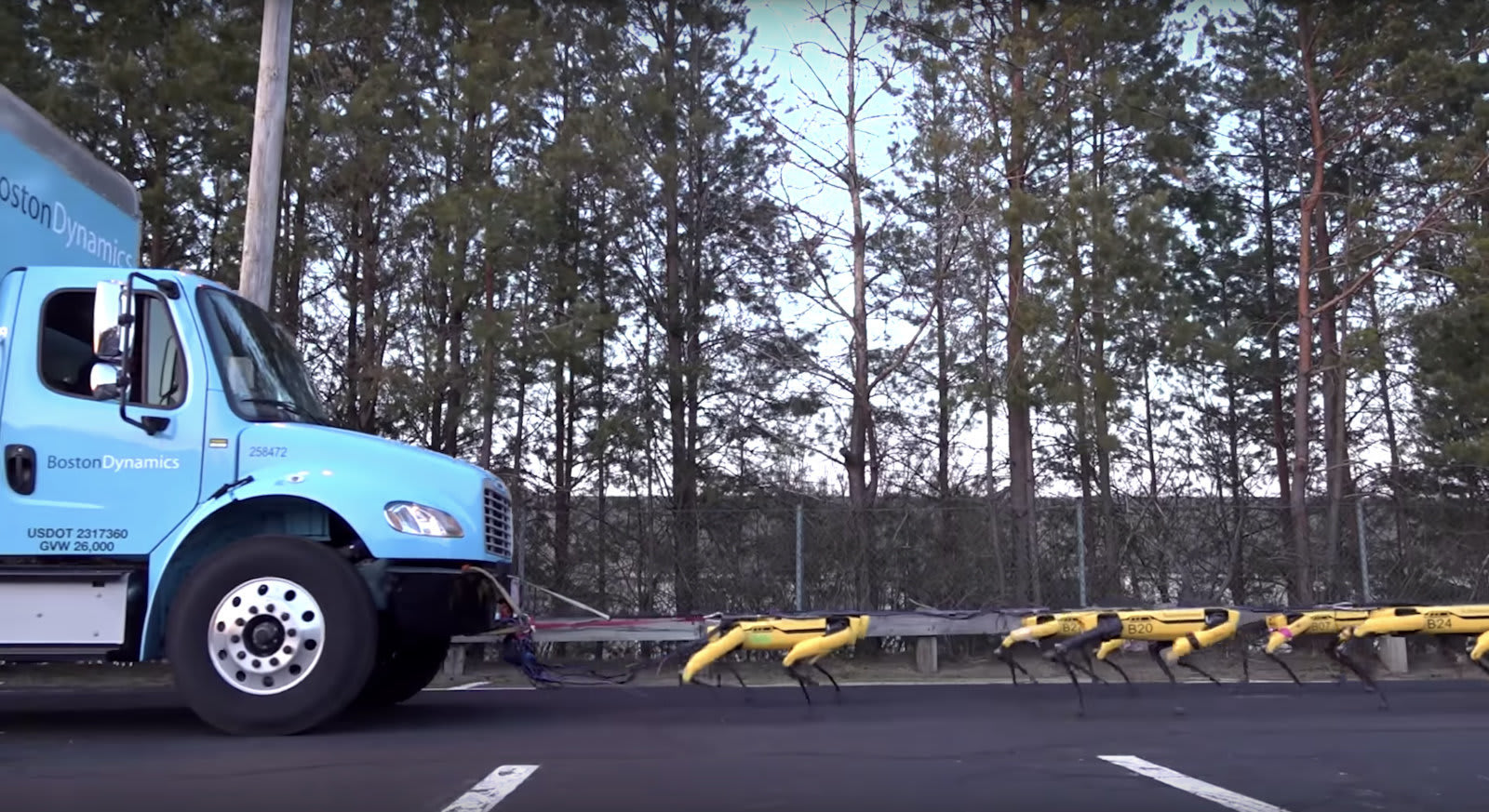 Boston Dynamics' new video shows 10 of its canine-inspired SpotMinis attached to a box truck like sled dogs, pulling it across the company's parking lot with a one-degree uphill slope. There was a driver behind the wheel during the demonstration, probably to prevent accidents, but the vehicle itself was in neutral.

It's one of several changes the social network has made to improve the service.
Twitter says new tools automatically flag 38 percent of abusive tweets 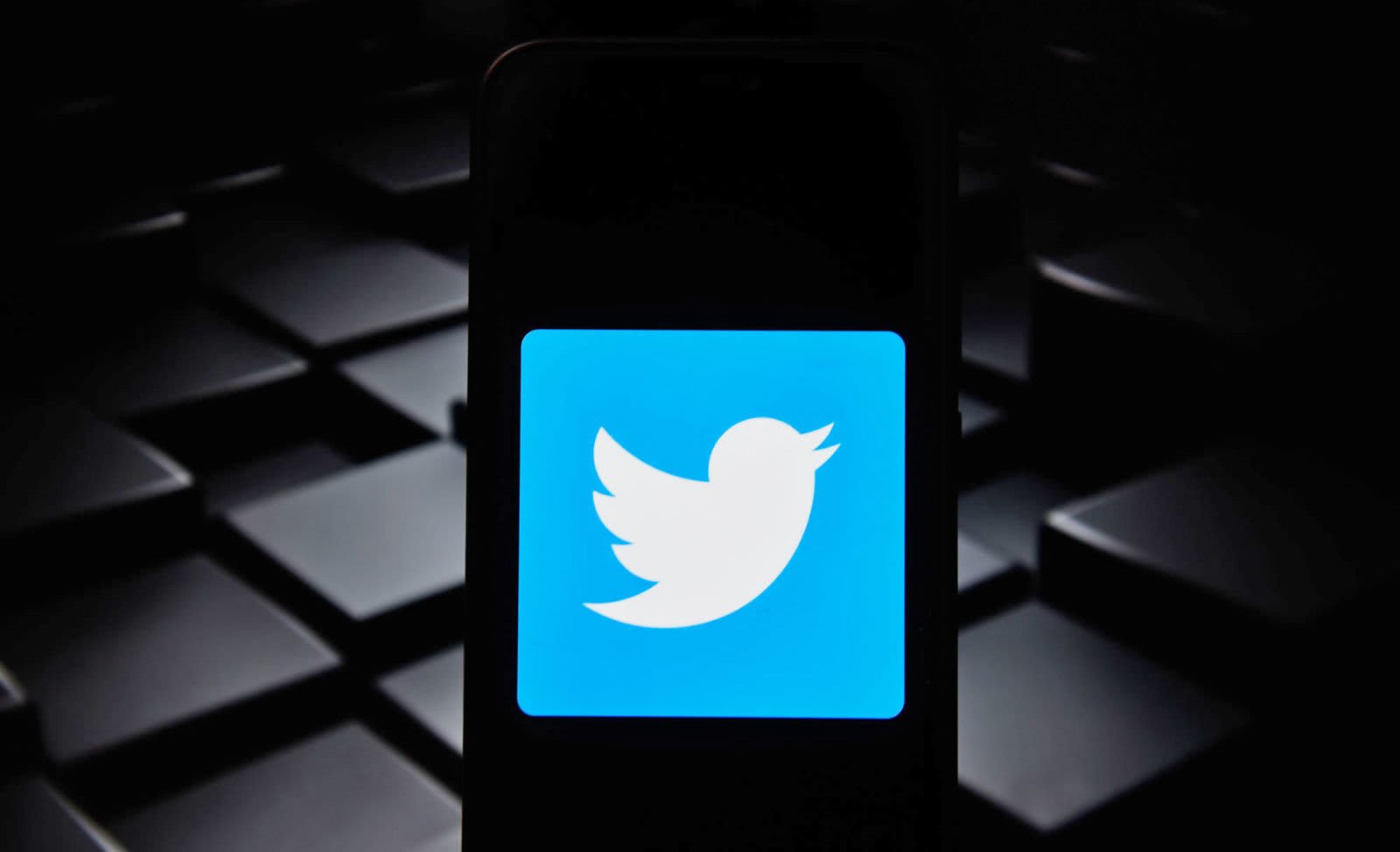 Twitter gave a status update on Tuesday on its plans to target online harassment, which, the company claims, appear to be working. The platform has made "meaningful progress" in moving towards its goal of cutting down on abuse of the platform, wrote Twitter Vice President Donald Hicks. Apparently, new tools that can proactively flag problematic content surfaced 38 percent of abusive tweets for review.

Spoilers are out there.
'Avengers: Endgame' footage and details leak online 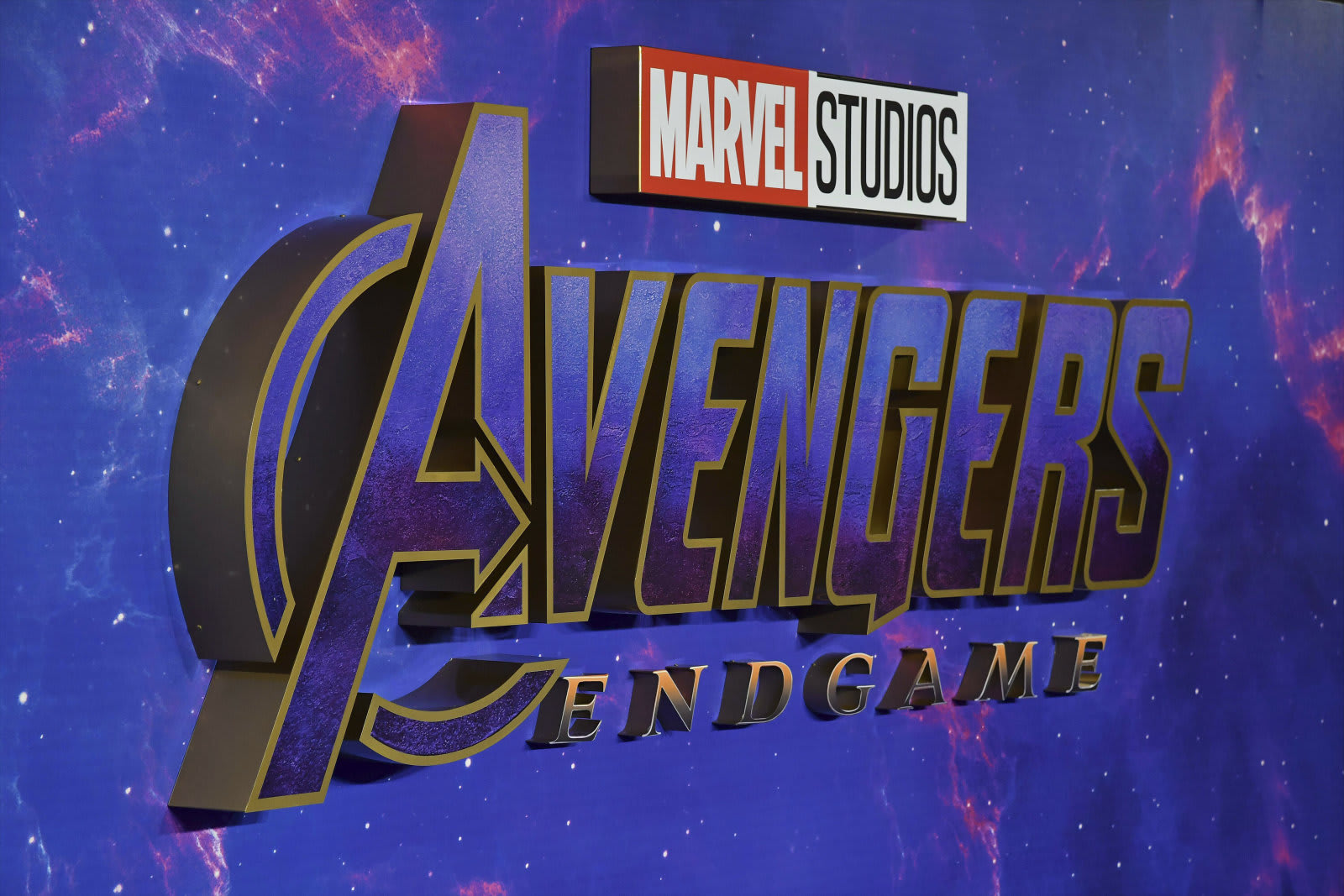 Several minutes of blurry Avengers: Endgame footage have leaked, spread across Twitter, YouTube and Reddit. It included some significant plot details, GIFs, screenshots and descriptions (none of which we're sharing here), so be careful how deep you dive regarding Marvel's biggest movie event yet.

The key is breaking processors up into multiple chips -- we'll explain.
Upscaled: This is the year of the CPU 'chiplet'

Chips are still getting faster, but at a rate much slower than most predictions. 2019 might be the year that finally changes, though, and we're excited about a few developments that should be coming later this year.