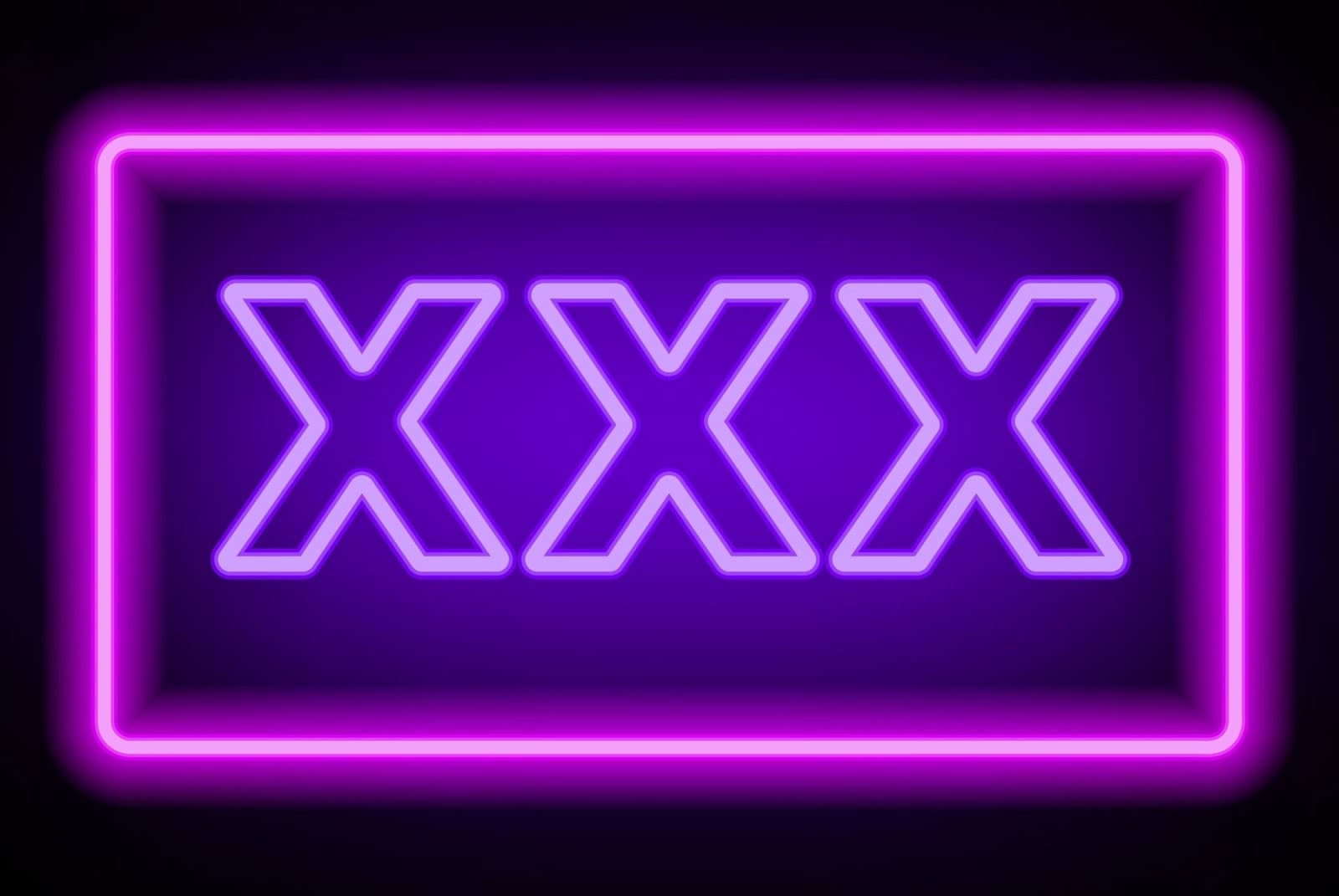 Following numerous delays, the UK's age verification law for pornography sites will finally go into effect on July 15, according to the government. Under the law, people in the UK will have to go the extra mile to prove that they are over 18 years old in order to access online pornographic material. Checking a box or typing in your birthday will no longer suffice; users will have to enter their credit card, passport number, mobile phone number or buy an age verification pass from a local shop.