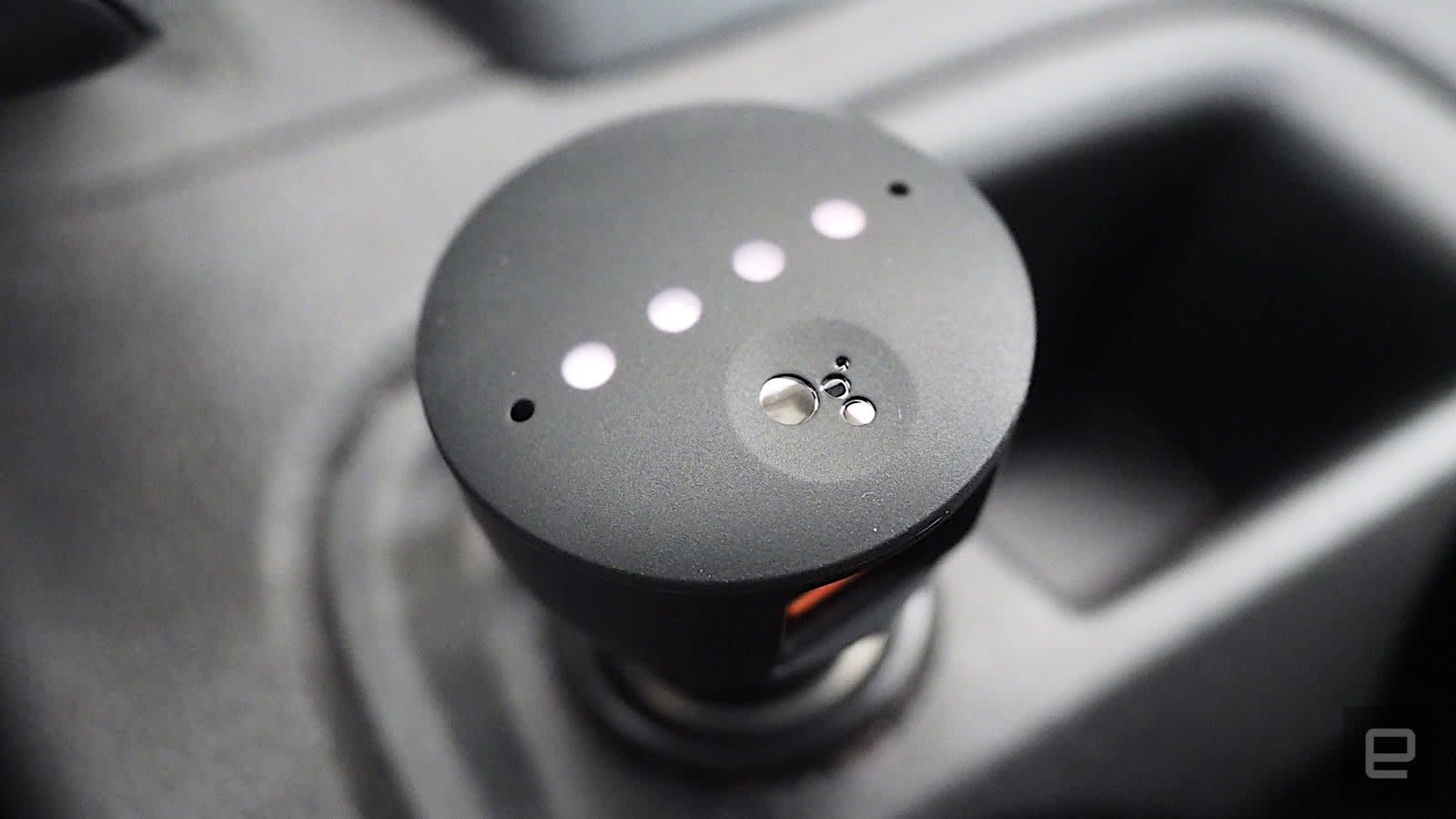 While our Galaxy Fold review model is fine (at the time of writing), other phone reviewers have suffered some issues, self-inflicted and otherwise. We're also deep into the New York Auto Show, with major cars from Toyota and Kia to start. Ubisoft is also promising half a million Euros to help rebuild the damaged Notre-Dame Cathedral. The flexible Galaxy Fold hasn't even gone on sale yet, but several members of the media reported broken devices on Wednesday. Some removed a protective layer that is supposed to stay on, one had a bulge in the display's crease and others ended up with flickering screens. Samsung said in a statement released last night that it "will thoroughly inspect these units in person to determine the cause of the matter."

Android-only for now.
Google's first auto accessory is like a Home Mini for the car 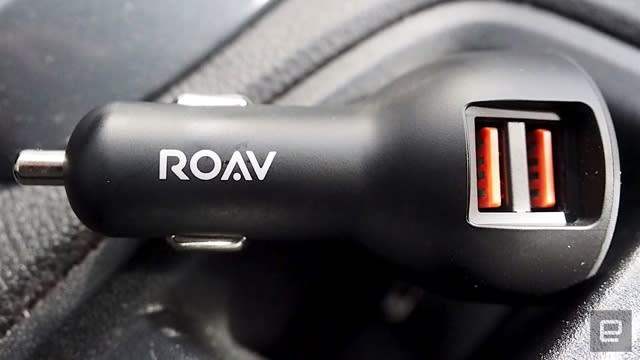 If your car doesn't support Android Auto or mounting your phone is inconvenient, then Google has another way to get Assistant: aftermarket auto accessories. The first one up is Anker's $50 Roav Bolt. It sticks into your car's 12-volt port and includes two USB jacks for charging plus an AUX input. A series of LEDs display its current status, and once it's hooked up to your car's audio system, you can direct things just by saying "Ok, Google."

The Hybrid gets 34 MPG.
Toyota's 2020 Highlander approaches the pinnacle of SUV practicality 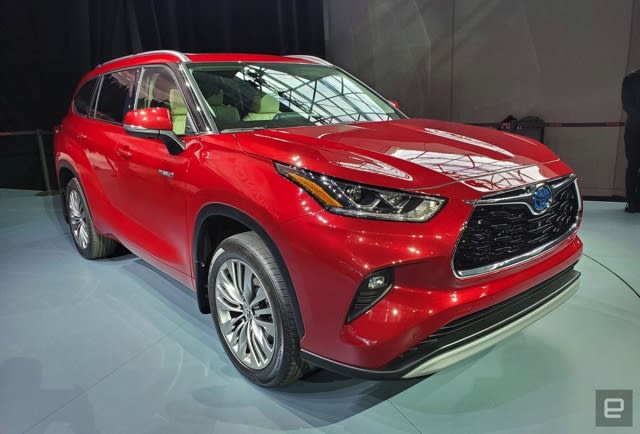 The 2020 Highlander packs little in the way of thrills, but really... anyone expecting an exciting Highlander was hoping against hope. The new Highlander is only about two inches longer than the model it replaces, but there's noticeably more storage space available with all three rows of seats in place. There are both gas and hybrid versions, plus Android Auto, Apple CarPlay and Amazon Alexa support on all versions, with a 12.3-inch touchscreen for its Platinum edition.

This concept goes all out.
Kia's HabaNiro 'everything car' is the wackiest EV crossover 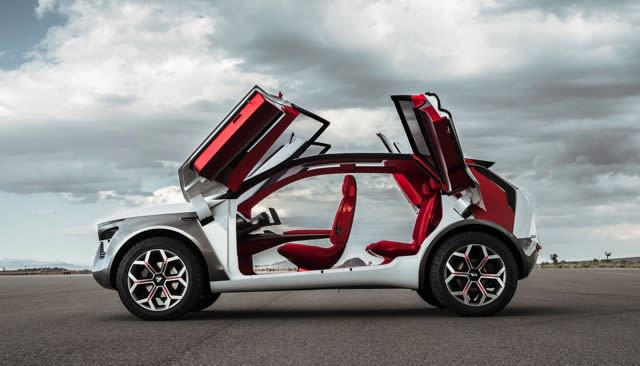 After showing a drift version of its exciting AWD Stinger, the automaker took the wraps off an EV concept where all the doors open up like a supercar. This is what Kia calls an "everything car" that's both electric and built for level-five autonomy. The all-wheel-drive EV will have a range of more than 300 miles. It has seating for five and, because of its butterfly doors, it should be easier to get in and out of the bright red interior. Inside, there are no knobs or buttons.

'Assassin's Creed Unity' features the cathedral and will be free to download for a week.
Ubisoft is donating $564,000 to help rebuild Notre-Dame

After the fire that devastated Notre-Dame Cathedral in Paris earlier this week, Ubisoft has pledged €500,000 ($564,000) to help restore the iconic church. The studio, which faithfully recreated Notre-Dame in Assassin's Creed Unity, is also offering that game for free until April 25th on PC, which should help remind some gamers of how iconic and beautiful the structure is. 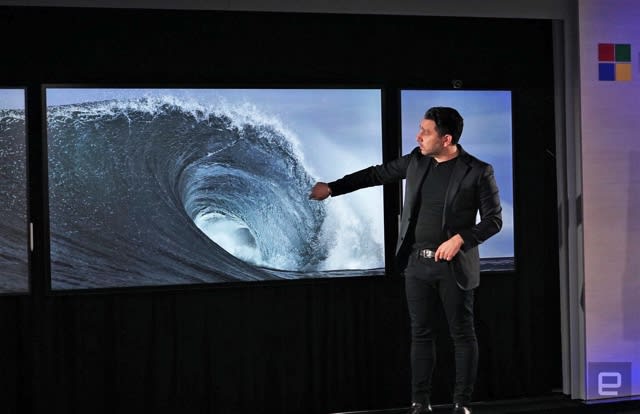 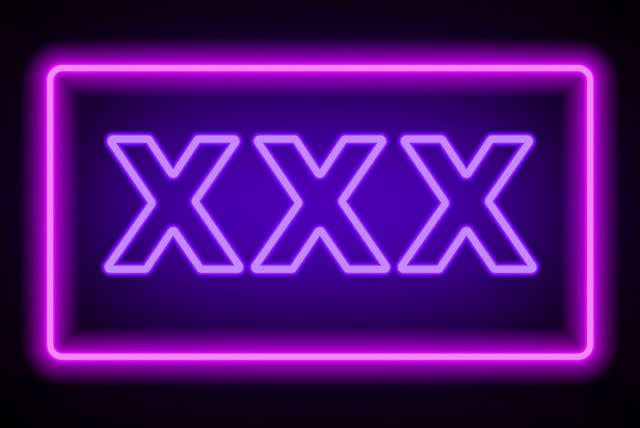 After a long wait, the UK's age-verification law for pornography sites will finally go into effect on July 15, according to the government. People will have to go the extra mile to prove they are over 18 years old to access online pornographic material -- checking a box or typing in your birthday will no longer suffice. Users will have to enter their credit card, passport number, mobile phone number or buy an age verification pass from a local shop. Which shouldn't be awkward at all.

The difference between car sharing and car stealing.
Car2go shuts down in Chicago after fraud leads to car thefts

Chicago reporter Brad Edwards tweeted that people stole as many as 100 high-end cars linked to Car2go in Chicago. Some of the cars had been used to commit crimes and a number of people have been arrested. The service didn't address those specific claims in its response to Edwards, but did say it was "working with law enforcement" to address the fraud. It stressed that its app "wasn't hacked" and that the perpetrators hadn't obtained sensitive member data.