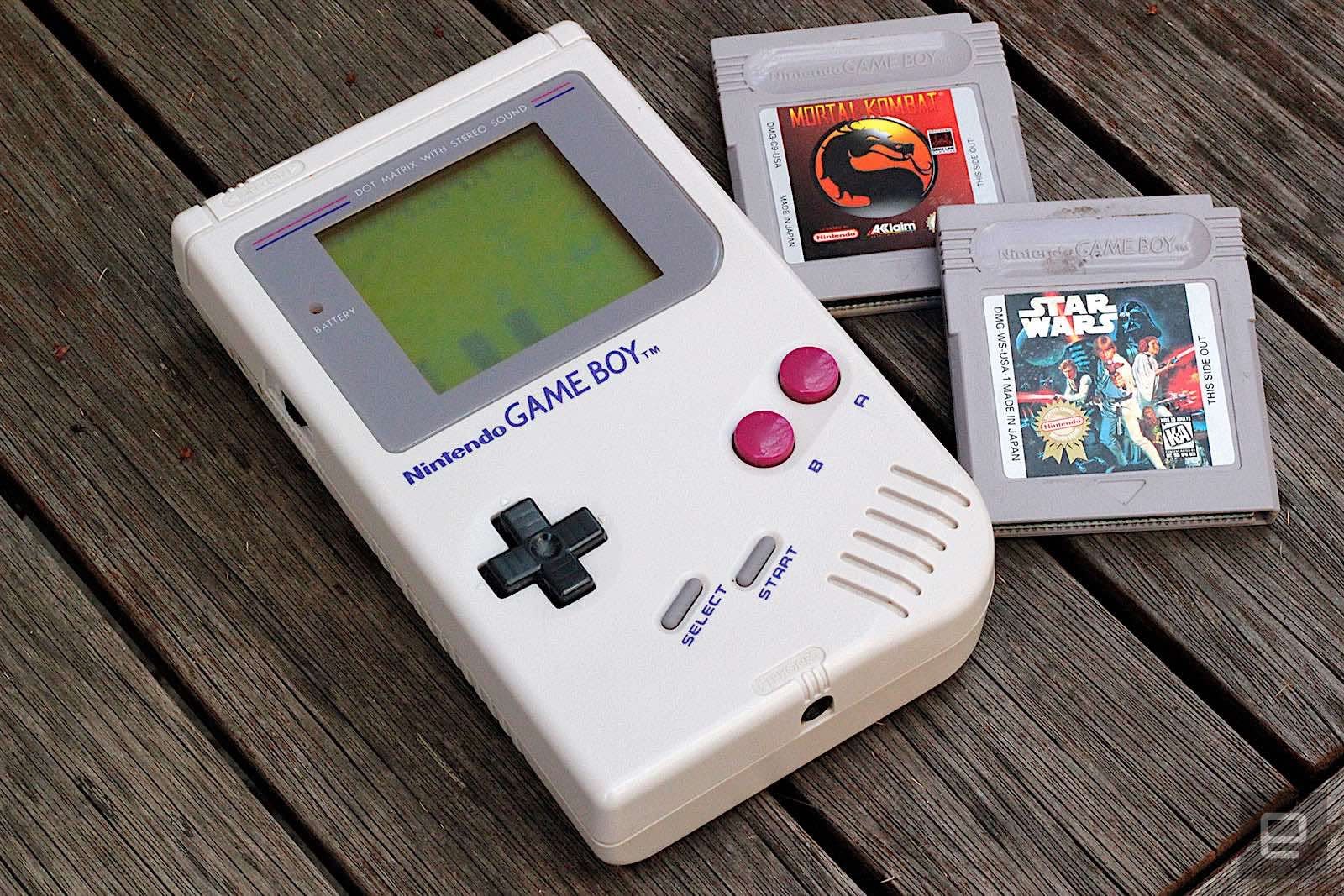 Yesterday, Nintendo's Game Boy turned 30 years old. Meanwhile, plenty of Fortnite cheats have been caught out during the run-up to its World Cup final. And hopefully, you enjoyed 4/20. Unless you're in the UK where it was obviously 20/4. And completely, utterly, meaningless.

Three "generations" of Engadget Editors recount how it changed their gaming world.
Nintendo Game Boy at 30: As fun as it ever was Three decades ago, the portable gaming landscape would change forever. Whether you owned a Game Boy or not, it's likely something you're familiar with. The legacy reaches far beyond a retro gaming handheld.

One player even tried to cheat in the semi-finals.Epic banned over 1,200 'Fortnite' World Cup players for cheating 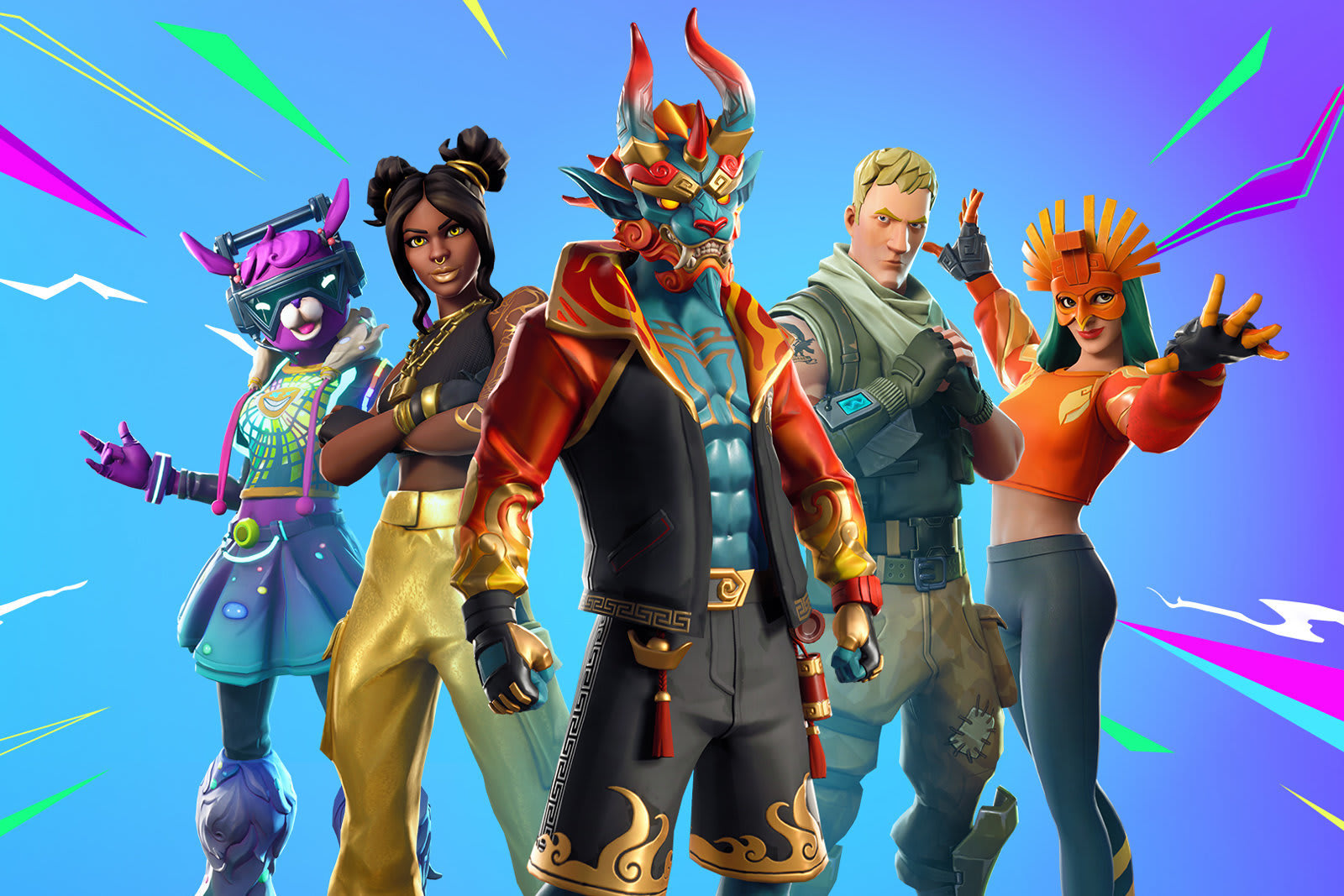 Epic has revealed that it banned more than 1,200 accounts for some form of cheating during the first, online-only week of the tournament. Most of those, 1,163, received a two-week ban for bypassing regional restrictions and trying to play in multiple areas -- 196 of them had to forfeit prizes they'd won as a result. 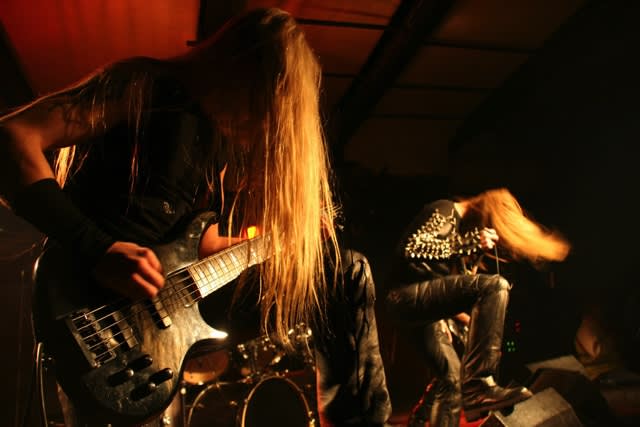 There's a limit to the volume of death metal humans can reproduce -- their fingers and vocal chords can only handle so much. Thanks to technology, however, you'll never have to go short. CJ Carr and Zack Zukowski recently launched a YouTube channel that streams a never-ending barrage of death metal generated by AI. 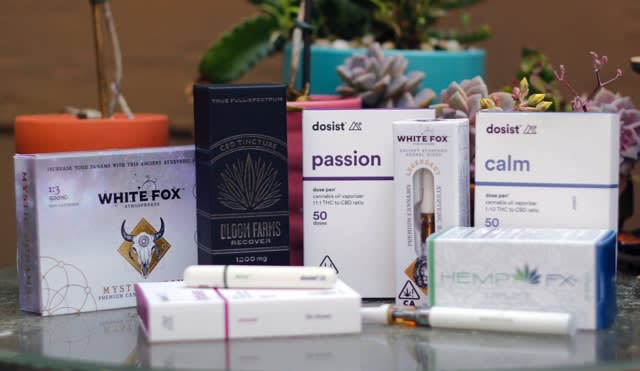 As an increasing number of states fully legalize it, alongside countries like Canada, the curtain of illegitimacy is slowly lifting. For the first time, cannabis can be explored and experimented with in plain sight. The result: an emerging trend of tailored and targeted vape products that claim to do more than get you lifted. Cannabis is going a la carte.