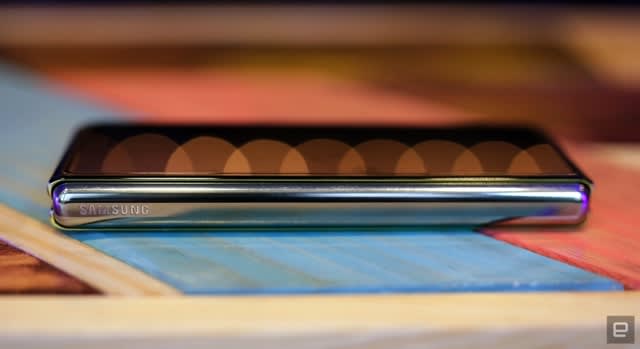 We have our (tentative) verdict on Samsung's Galaxy Fold, as the launch date for the foldable turns into a giant question mark. Tesla is promising a future filled with its robo-taxis, and Pepsi is trying to reinvent the soda fountain, minus the calories.

Wait for it.
Galaxy Fold review: A lot of money for a prototype 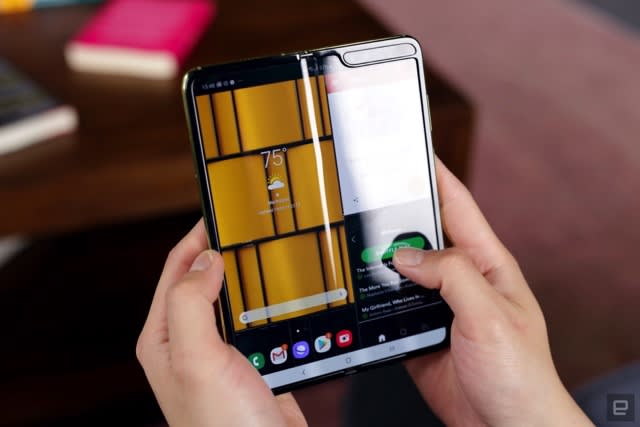 On Monday afternoon, Samsung said in a statement that "While many reviewers shared with us the vast potential they see, some also showed us how the device needs further improvements that could ensure the best possible user experience. To fully evaluate this feedback and run further internal tests, we have decided to delay the release of the Galaxy Fold. We plan to announce the release date in the coming weeks."

Initial tests pointed to damage at the top or bottom of the hinge as a possible problem, and one issue with "substances" found inside the display. Samsung plans to strengthen the display protection and "enhance the guidance" on care for the display, to prevent people from removing the vital top layer of the screen. So how long will it take to actually release the Galaxy Fold? Right now, your guess is as good as ours.

Cars without a steering wheel or pedals are supposedly less than a year away.
Tesla promises 'one million robo-taxis' in 2020 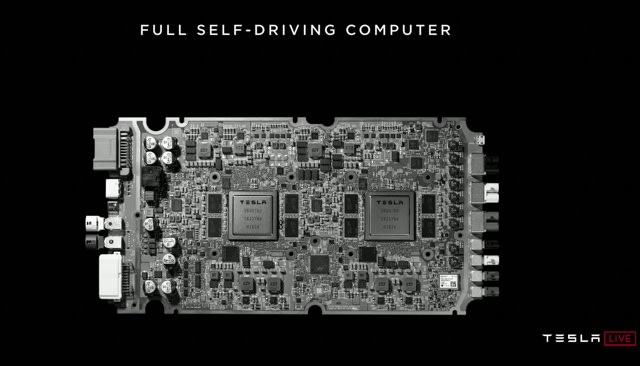 Two days ahead of its first-quarter earnings disclosure, Tesla hosted an event to explain its autonomous technology to investors. It showed off the customized chip built to enable Full Self-Driving in its cars (using the cameras and radar they already have instead of LiDAR) that Elon Musk called "the best chip in the world." Musk promised that Teslas will be capable of self-driving by the end of this year and self-driving robo-taxis will be on the road in 2020. The plan is to undercut Uber and Lyft with the cost per mile of a robo-taxi being less than $.18 a mile, compared to their usual $2 to $3 per mile. 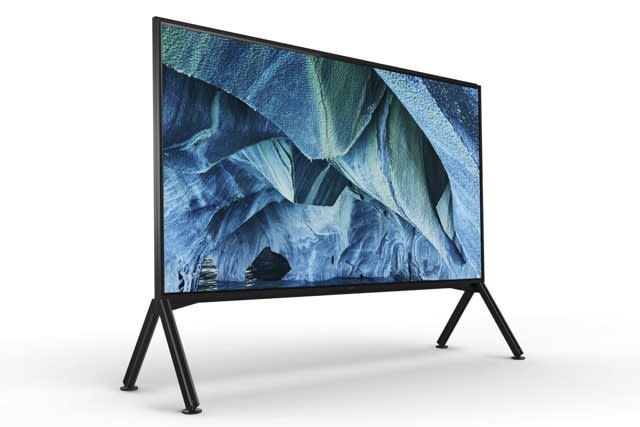 The 2019 lineup of TVs from Sony is getting closer to release, so now we finally have prices for those big screens shown off at CES. They range from the eye-popping 98-inch 8K set that has a sticker reading $69,999, down to a 4K 43-inch LCD that's $650. In between, its top-of-the-line A9G OLED starts at $3,500 for a 55-incher. The really good news is that on more reasonably priced sets, you can still expect features like Netflix Calibrated mode, as well as support for Apple AirPlay 2 and HomeKit.

You can even use your phone to save a favorite drink.
Pepsi is making a SodaStream-like sparkling-water station 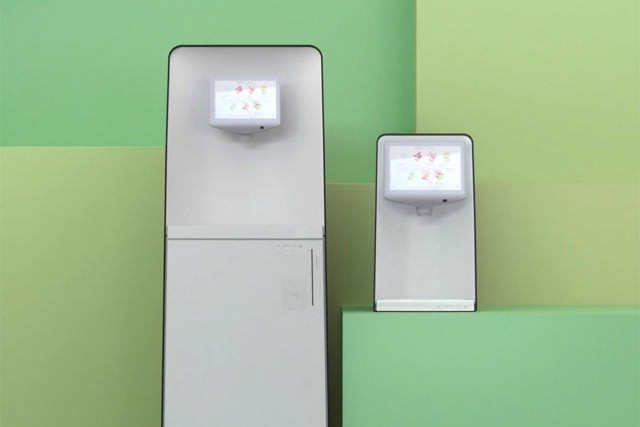 Now that Pepsi owns SodaStream, it's trying its hand at a make-your-own-drink station -- though it's not for the company's usual sugar-laden fare. It's unveiled a water-dispenser system that lets you create your own zero-calorie beverage, no more bottles, and fewer calories and health concerns. 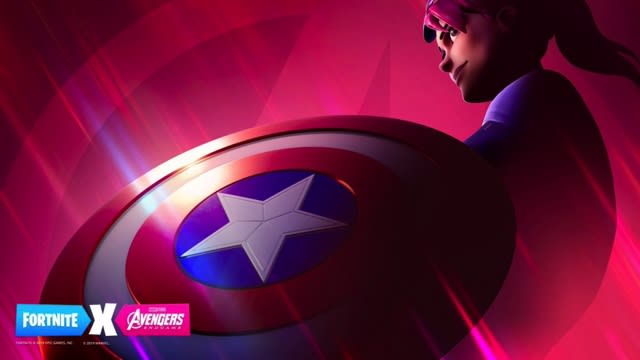 Epic Games is again linking up with the Marvel Cinematic Universe as the developer has teased a Fortnite and Avengers: Endgame crossover. Other than a start date of April 25th, we don't know much. Oh, but it might have something to do with Captain America's shield.

Yes, it is unavoidable. Fortnite, Avengers. Either or both. 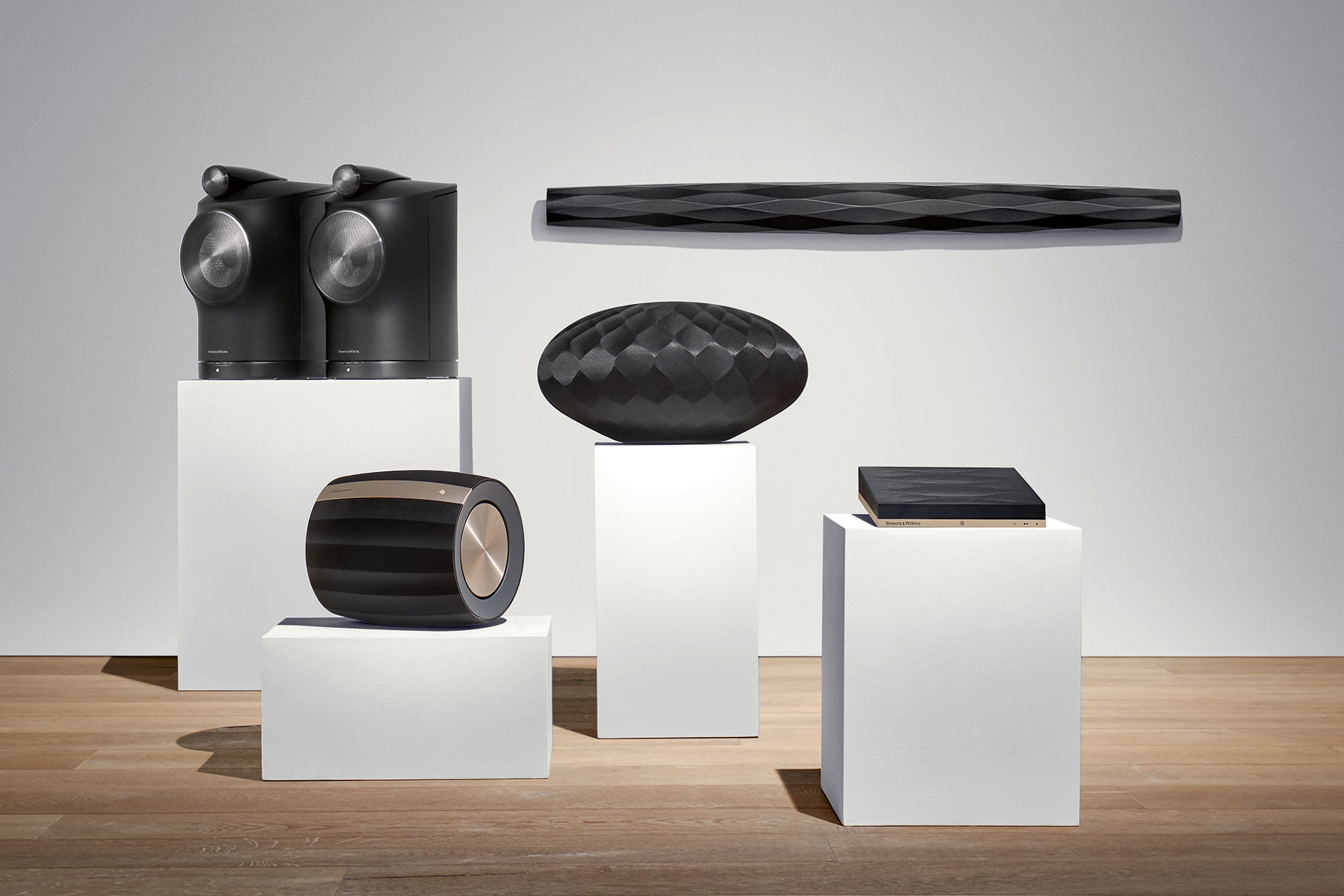 Bowers & Wilkins, best known for its luxurious range of speakers, is launching a new wireless audio system called Formation. The company is starting with a soundbar, two bookshelf-style speakers, a cheaper single speaker, a standalone subwoofer and an audio box that gives older devices streaming capabilities. The Formation line went on sale yesterday in the US, with the Wedge costing $899 while the Duo speakers and Bass subwoofer will set you back $3,999 and $999, respectively. The Bar, meanwhile, will go for $1,199, and the Audio box will be pitched at $699. If you've been keeping up, that's a combined price of $7,795.