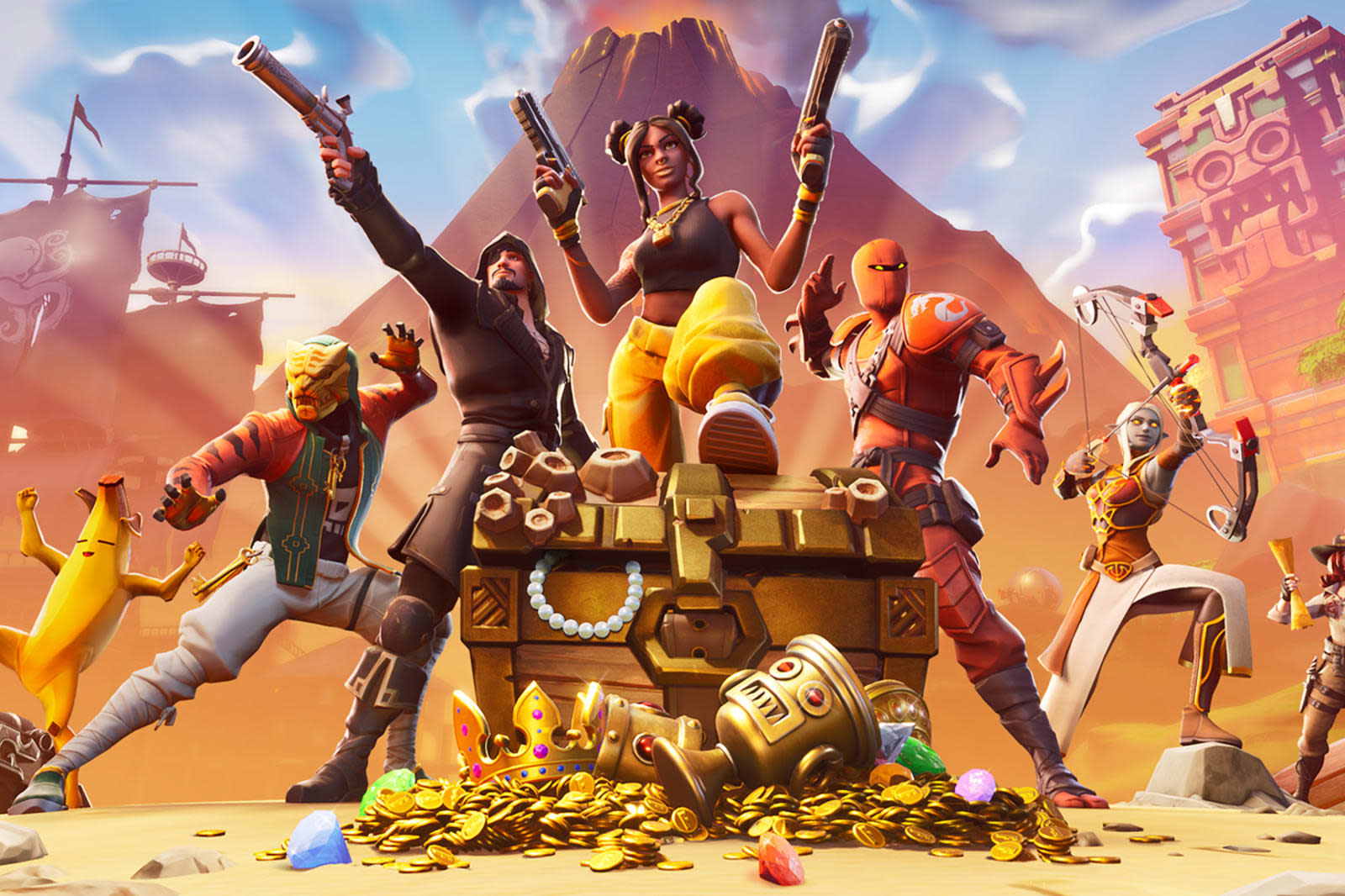 Epic has to walk a fine line between courting the Fortnite esports crowd and satisfying the bulk of its audience, and that's particularly apparent today. The developer has explained that it pulled the Siphon (a feature that gave health and shields after kills) from core modes when "players at large" were quickly turned off by it. It was meant to keep Pop-Up Cup tournaments exciting by rewarding aggressive play, but it also left all but the top 10 percent of players feeling disenfranchised. The 90 percent of less proficient players became "more frustrated and played less," Epic said.

Siphon is still around in the Arena mode.

The company also explained other choices, such as its decision against including a field-of-view slider. A wide field of view could give some players an unfair advantage, Epic said. It also acknowledged that the weekly online tournament pacing meant that it couldn't stabilize gameplay for every online qualifying match ahead of the Fortnite World Cup Finals, but that it had fixed a number of bugs high-skill players were likely to encounter. You shouldn't deal with "ghost shots," for example.

This might not bring you back if you felt burnt by Epic's choices. It at least offers a rationale, though, and suggests that the developer might be more careful about gameplay tweaks that might favor competitive players over the just-for-fun audience. Not that Epic has much choice. When Fortnite has over 250 million players, a significant imbalance risks alienating millions of people.

In this article: av, battle royale, epic games, fortnite, games, gaming, personal computing, personalcomputing, video games
All products recommended by Engadget are selected by our editorial team, independent of our parent company. Some of our stories include affiliate links. If you buy something through one of these links, we may earn an affiliate commission.