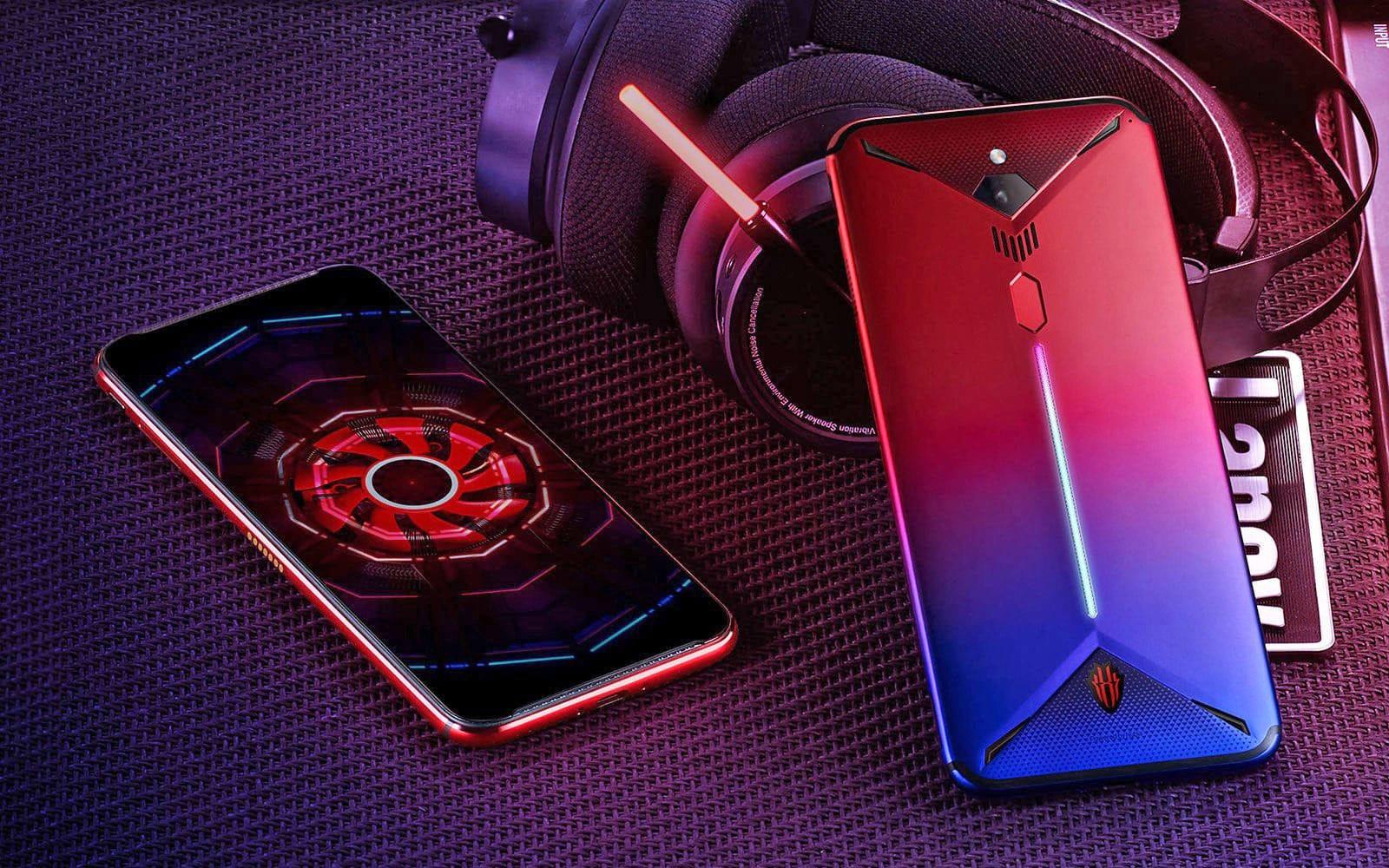 Hey, good morning! Yes, it's Monday, and we've already been surprised by a gaming phone that comes with its own built-in cooling fan. We've also got Android phone alerts on your Windows PC, and the tale of the Apple Watch's early beginnings, as the wearable turns four years old. 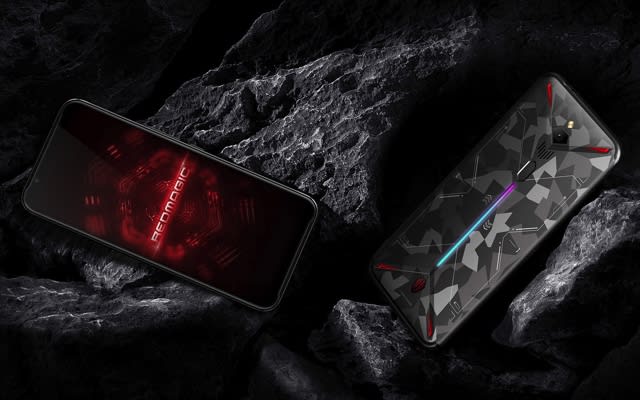 The folks over at Nubia reckon it's about time to stuff a fan inside a phone (I mean, what else would you expect from a company that brought back the wearable phone?). Today, the Chinese brand unveiled the Red Magic 3, which not only packs a "liquid cooling" copper heat pipe but also an internal cooling fan. The bigger question is: Are there that many people chasing gaming phones?

Microsoft's Your Phone Your Phone puts all your alerts in your taskbar.Windows preview brings Android notifications to your PC 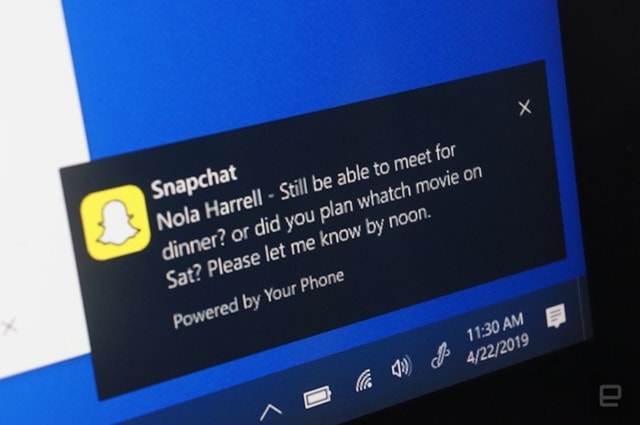 Microsoft has fulfilled one of the larger promises behind its Your Phone software -- if you're willing to experiment a bit. The new Windows Insider Preview displays Android notifications on your PC. If you allow apps to display alerts, you can find out about an important message or status update without reaching for your handset.

The airline said they were unused and had no plans to be used.
United covers over the cameras on its in-flight entertainment systems 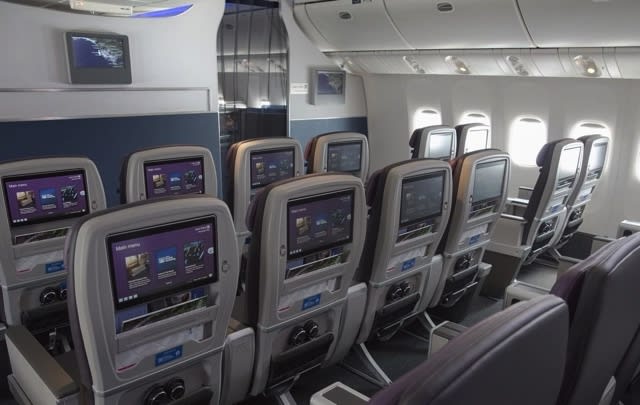 Some airplanes have seat-back entertainment systems with embedded cameras. They're not plugged into any services, but privacy-conscious fliers have raised enough concern that United Airlines has used stickers to cover them. A United spokesperson said "None of these cameras were ever activated and we had no plans to use them in the future. However, we took the additional step to cover the cameras."

It wasn't an immediate hit.
This week in tech history: The first Apple Watch hits stores 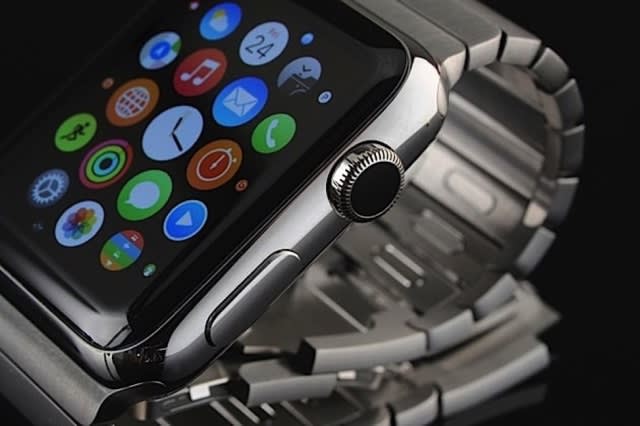 There was a lot riding on the Apple Watch when it first hit stores on April 24th, 2015. It was the first new product category Apple had entered since Tim Cook took over as CEO for the late Steve Jobs. Apple needed to prepare its next hit, beyond phones, and in the months leading up to the first Apple Watch reveal in the fall of 2014, it was obvious that tech companies big and small were betting on wearables. Much like the original iPad, though, the first Apple Watch was a classic "first-gen" product: intriguing, but rough around the edges.

In this article: entertainment, gaming, gear, internet, the morning after
All products recommended by Engadget are selected by our editorial team, independent of our parent company. Some of our stories include affiliate links. If you buy something through one of these links, we may earn an affiliate commission.