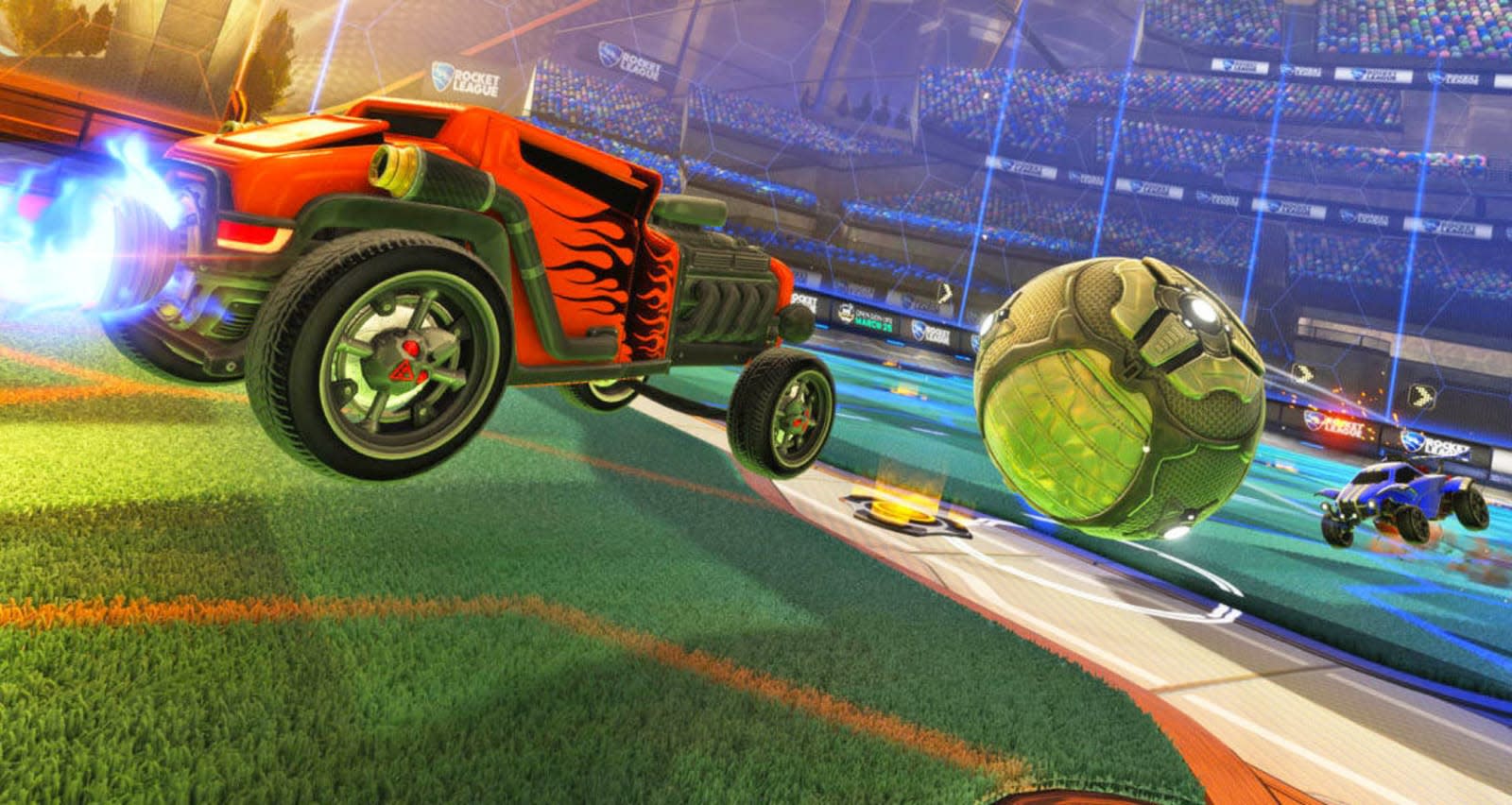 Epic's determination to score exclusives for its game store now includes buying well-known studios. The company has acquired Rocket League creator Psyonix for an unspecified amount, and will bring the vehicular soccer game to the Epic Games Store by late in 2019. Needless to say, that has people worried about Rocket League's fate -- will it disappear from Steam? Epic said it had "not announced plans" to stop selling the game on Steam, but it's only guaranteeing that existing customers will "continue to be supported."

Psyonix says the deal will help it expand the game in ways it "couldn't do on [its] own before." Epic's help "significantly increases" the scope of its esports efforts, for instance. The studio has also been a partner with Epic since the Unreal Tournament era (it helped with Unreal Tournament 2004, Gears of War and Mass Effect 3) and said the union "makes sense in many ways." It's even physically close with offices in Raleigh, relatively close to Epic's hometown of Cary.

The deal is poised to close by late may or early June as long as it receives approval.

It's not surprising that Psyonix would welcome a deal given its relatively small stature. However, there's little doubt that this will rub some gamers the wrong way. It's one thing for Epic to land exclusives for games that have yet to be released on Steam -- it's another when the company might pull games that have been popular on Steam for years. Although you probably won't see many more acquisitions, this could be frustrating if you're a newcomer and face the possibility of using a different storefront and companion services than friends who already own the game.

Update 5/1 6:30PM ET: Epic has since clarified that it didn't make definitive plans to remove Rocket League from Steam. "Long-term plans will be announced in the future," according to an Epic spokesperson. We've updated the article accordingly. This doesn't guarantee that Rocket League will remain on Steam indefinitely -- just that Epic hasn't confirmed plans one way or the other.

In this article: av, business, epic games, epic games store, games, gaming, internet, psyonix, rocket league, services, steam, video games
All products recommended by Engadget are selected by our editorial team, independent of our parent company. Some of our stories include affiliate links. If you buy something through one of these links, we may earn an affiliate commission.