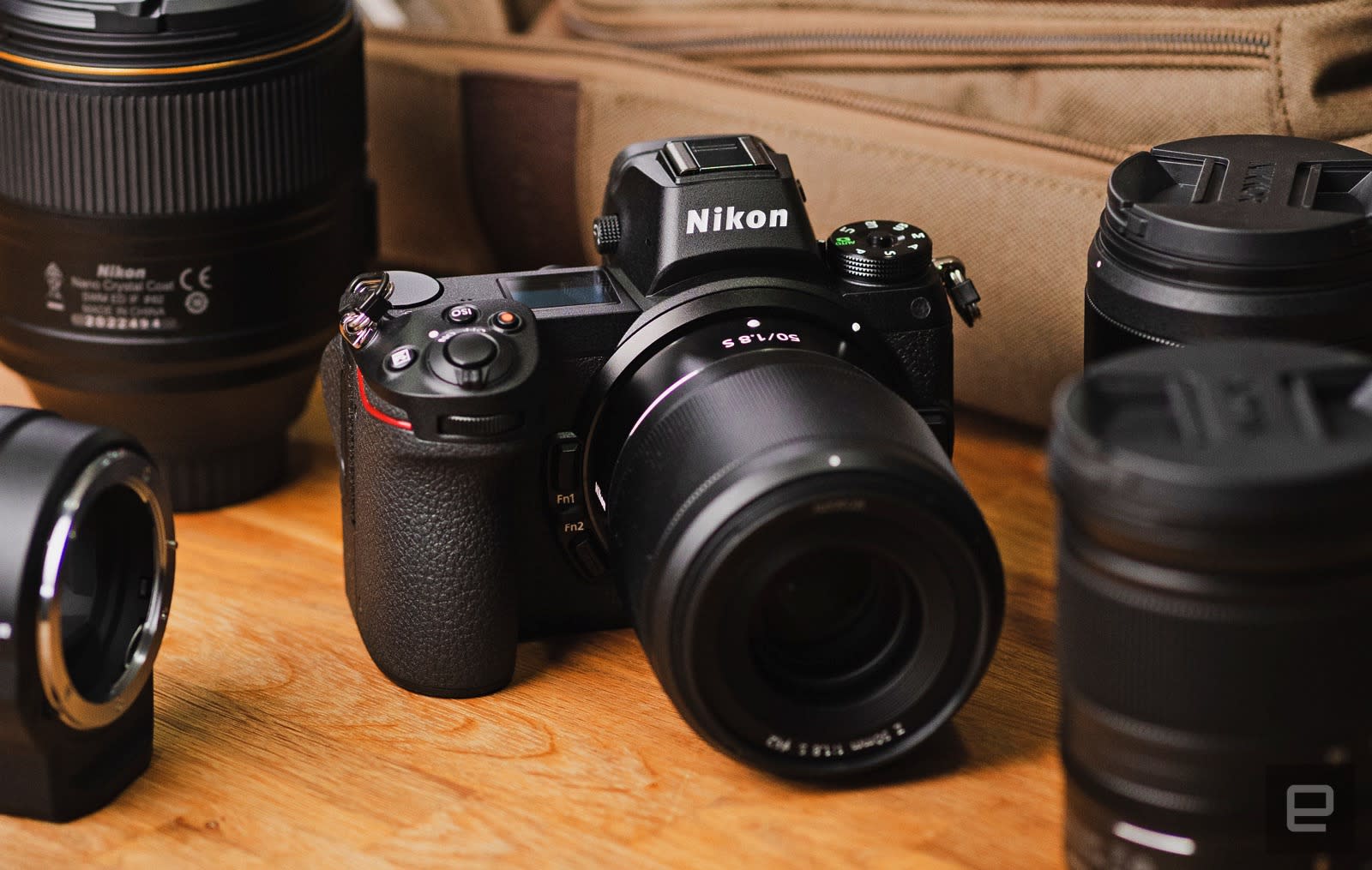 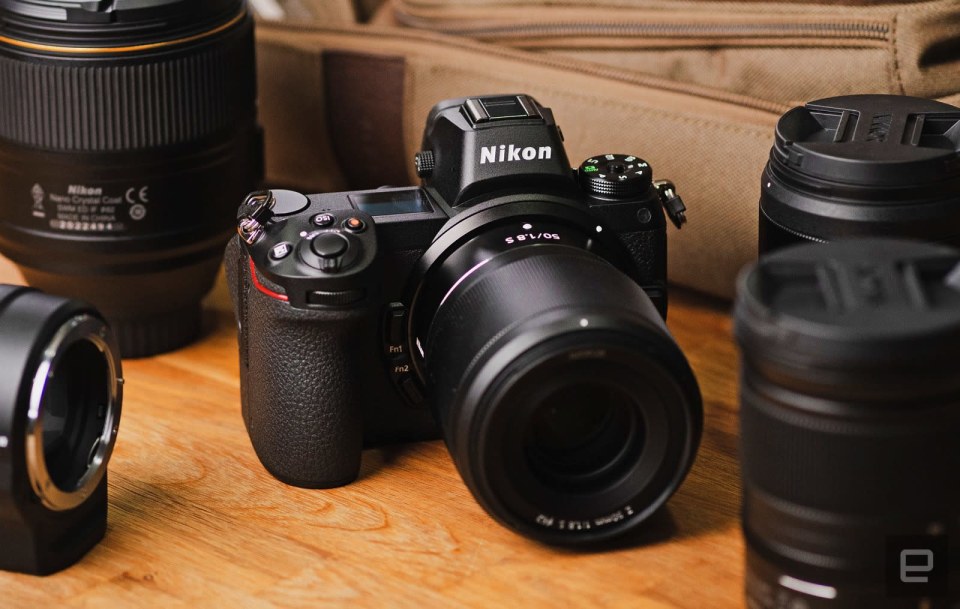 When photographer and Engadget editor Steve Dent spent some time with Nikon's full-frame mirrorless Z6 model last December, he found it was a serious competitor to Sony's exceptional A7 III. The 24.5-megapixel sensor, 1080p shooting capability and 5-axis in-body stabilization all earned the Z6 points. However, the single card slot, limited lens selection and slow autofocus tracking were drawbacks. The Z6 still wrangled a solid score of 89, with Steve saying it was "bested only by the A7 III."

Since we put a lot of effort into examining photography for our 2019 camera guide, we thought it was about time we heard from the shutterbugs out there. If you own or have used a Nikon Z6, what did you think? Is it really one of the best full-frame low-light cameras out there? How many shots did you get out of the battery? Were you also impressed by the in-body stabilization? You know you want to geek out over all the pros and cons of this camera's specs, so head over to our product page for the Nikon Z6 and leave a score and review with your thoughts!

Note: Comments are off; share your thoughts and reviews on our Nikon Z6 product page please!

In this article: calltoaction, cameras, nikon, nikonz6, thebuyersguide, z6
All products recommended by Engadget are selected by our editorial team, independent of our parent company. Some of our stories include affiliate links. If you buy something through one of these links, we may earn an affiliate commission.
Share
Tweet
Share