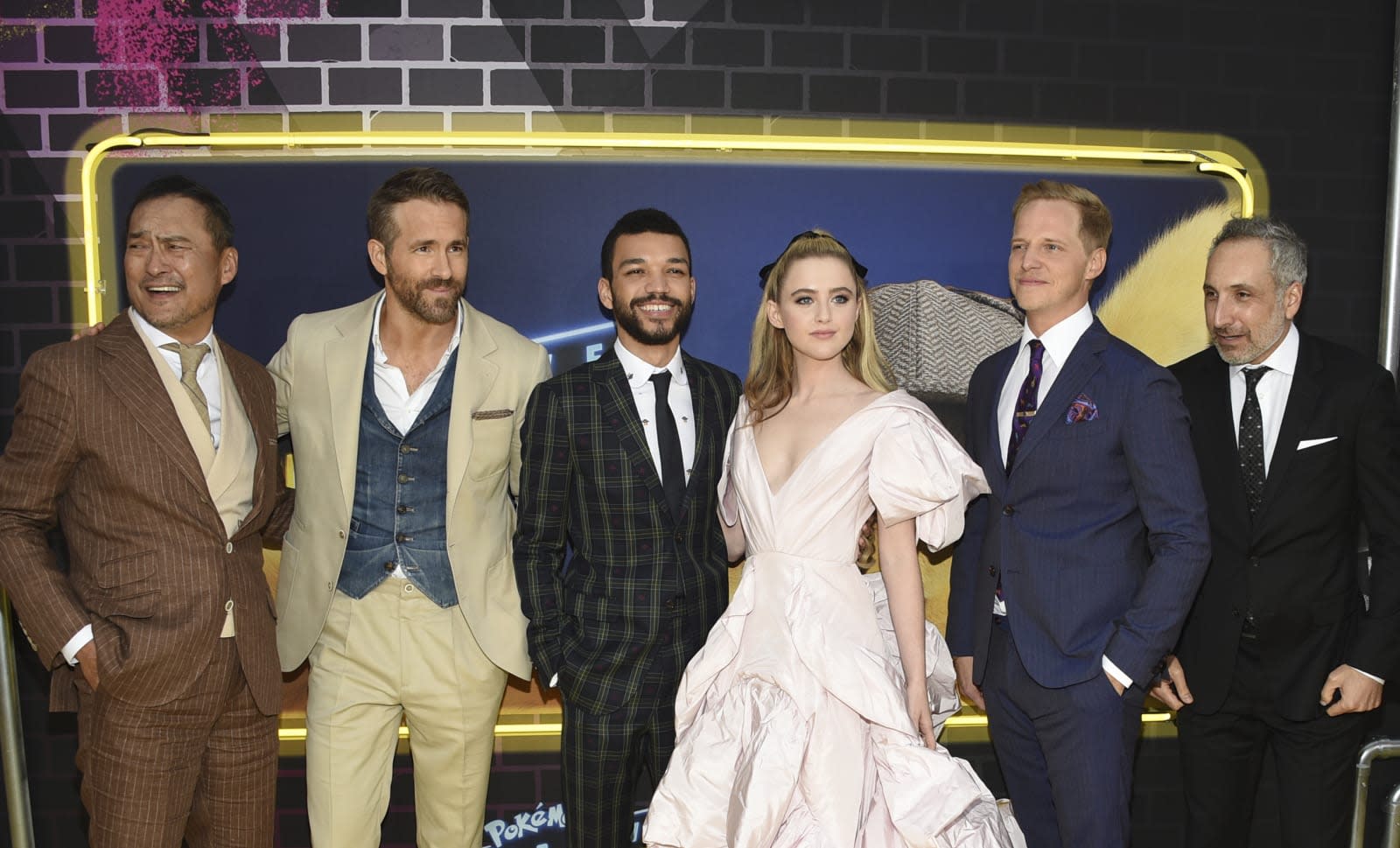 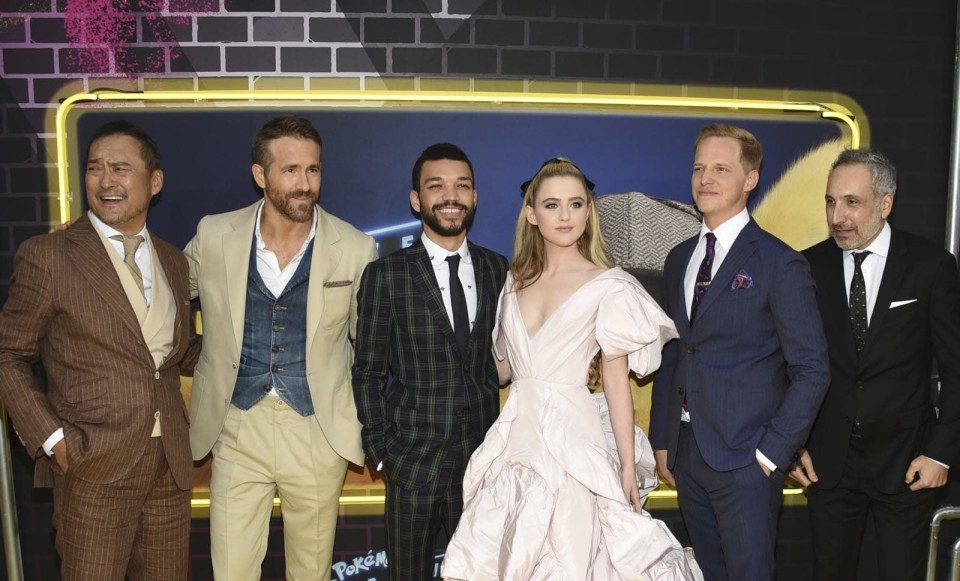 If anyone can appreciate the struggle of translating a beloved videogame character for the big screen, it's the team behind Detective Pikachu. Their flick is about to arrive in theaters, at the same time the first trailer dropped for Sonic the Hedgehog and immediately met with so much resistance that its director Scott Fowler promised changes are on the way. While we're still not sure what exactly went wrong when it came time to render a CG Sonic, comments from Pikachu's director and director of photography reveal their informed-by-experience takes on the situation.

Director Rob Letterman told The Verge that as far as a redesigned character in post-production "it would have been impossible — but that doesn't mean they can't do it." Changing Pikachu's proportions or placing in a scene could throw off the live actor's performances, which is why they spent a year designing the characters ahead of shooting.

In an interview with Newsweek, director of photography John Mathieson revealed he'd been offered a job working on Sonic and was glad he didn't take it. According to Mathieson, when it comes to looks "our film is better than Sonic the Hedgehog and I'm sorry, I don't care who I upset by saying that, but I think it looks better." He credited much of that to their decision to shoot on film instead of digital, which gives it more of a chance to stand out based on color and lighting.

Detective Pikachu is scheduled to open on May 9th, and so far has registered a mark of 70 percent on Rotten Tomatoes.

Thank you for the support. And the criticism. The message is loud and clear... you aren't happy with the design & you want changes. It's going to happen. Everyone at Paramount & Sega are fully committed to making this character the BEST he can be... #sonicmovie #gottafixfast 🔧✌️

In this article: art, av, cg, Detective Pikachu, entertainment, gaming, John Mathieson, movie, Rob Letterman, Sonic the Hedgehog
All products recommended by Engadget are selected by our editorial team, independent of our parent company. Some of our stories include affiliate links. If you buy something through one of these links, we may earn an affiliate commission.