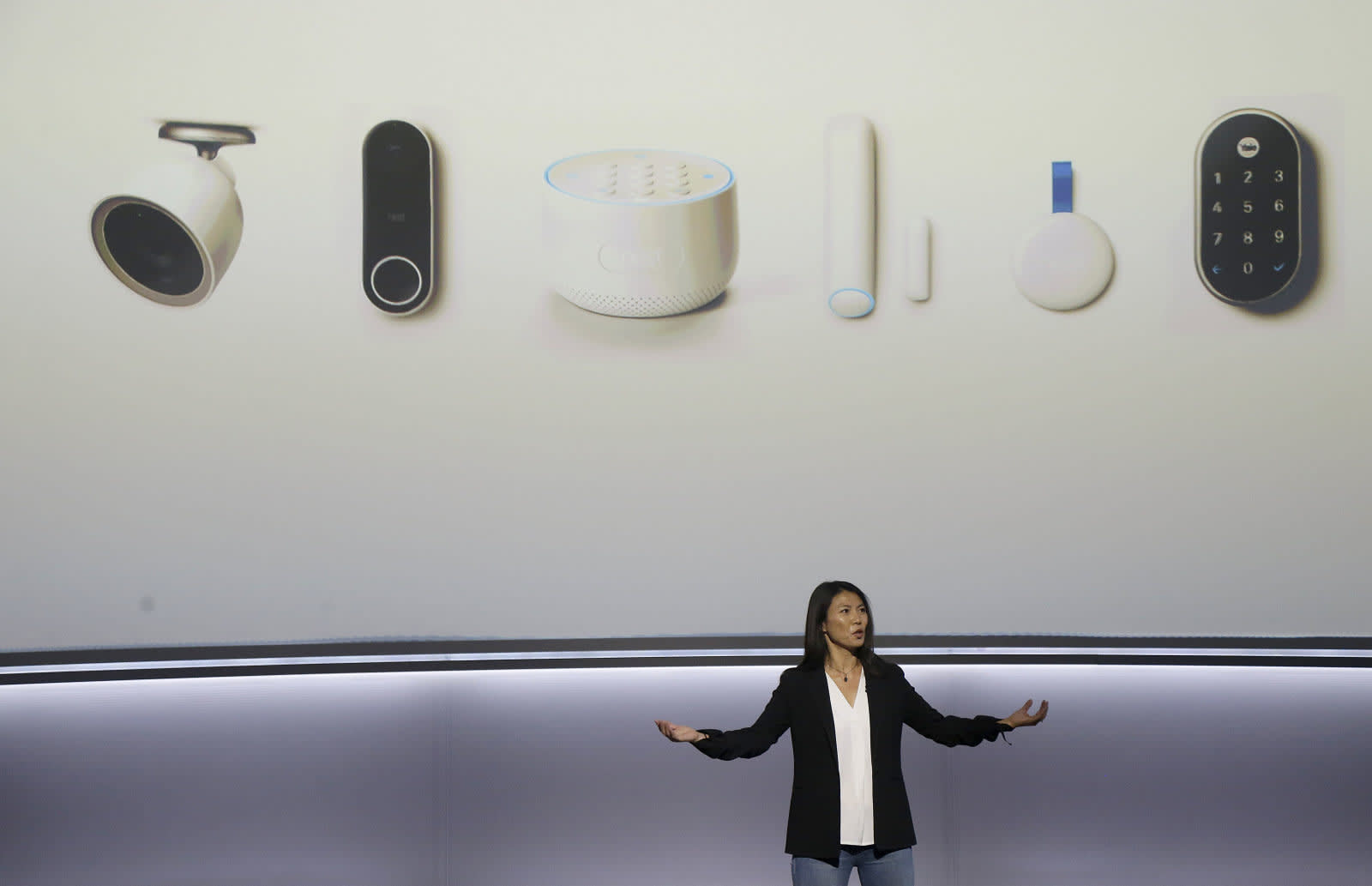 Welcome to Friday! We've lined up everything you can expect to see from Google's big I/O showcase next week, while cable viewers in the Philippines got to see Avengers: Endgame, when they probably shouldn't have.

And it did so the day after the movie premiered.
A pirated copy of 'Avengers: Endgame' was aired on Philippine cable TV 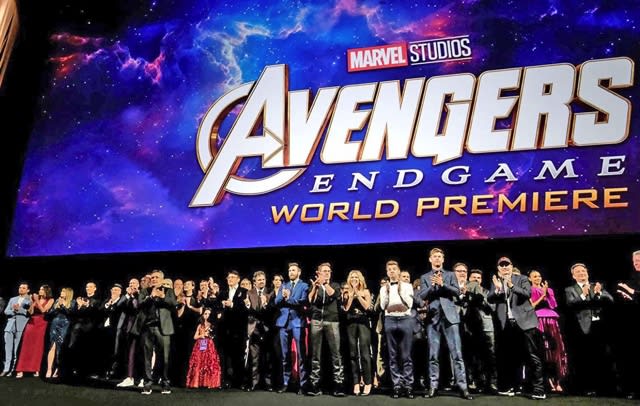 According to the Philippine News Agency, a cable company in the country aired Avengers: Endgame after it premiered on April 24th -- and, yes, it showed a bad pirated copy, because there was absolutely no way Marvel would've given it the right to show Endgame on TV that soon. Now, the provider has to deal with not only irate fans who were accidentally exposed to spoilers, but also with the lawsuit Teatro de Dapitan, a local movie house, plans to file.

The CG star is getting a redesign.
'Sonic the Hedgehog' director: Changes are 'going to happen' 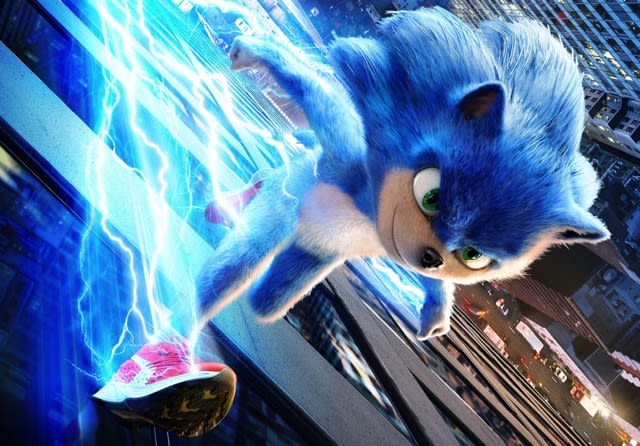 That the internet had an uneasy reaction to our first look at the upcoming Sonic the Hedgehog live-action movie isn't surprising, but the absolute horror induced by some elements of the furry hero's design has not gone unnoticed. Director Jeff Fowler tweeted: "The message is loud and clear... you aren't happy with the design & you want changes. It's going to happen." We'll see what Sega and Paramount can pull off before the movie is released -- and whether a goofy-looking lead is the movie's biggest problem. 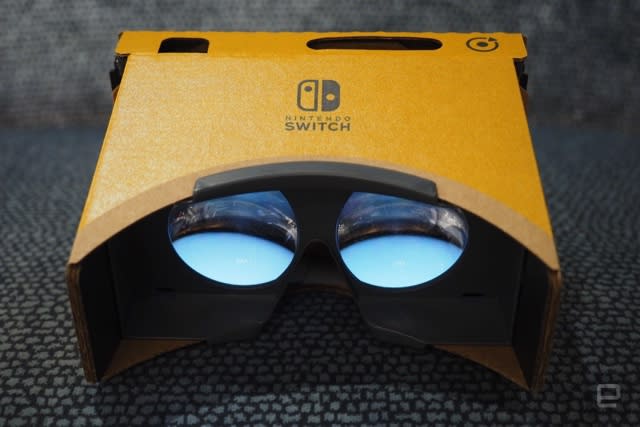 According to Kris Naudus, Nintendo's latest Labo accessory for the Switch "... offers decent VR with a lot of potential for growth thanks to updates to existing games like Super Mario Odyssey. If Nintendo continues to expand its Labo and virtual-reality ecosystems, the VR kit will be more than worth the price of entry."

The pop icon danced with digital versions of herself at the Billboard Music Awards.
How augmented reality put five Madonnas on stage at once

At Wednesday's Billboard Music Awards, Madonna performed her latest single, "Medellín". However, she (and her IRL dancers) weren't alone on the Las Vegas stage. Several virtual versions of the pop icon joined them: a secret agent, a musician, a cha-cha instructor and a bride. Augmented reality brought Madonna's personas to life with the help of volumetric capture -- essentially 3D video.

You could see new Pixel phones, a Nest smart display and more.
What to expect at Google I/O 2019 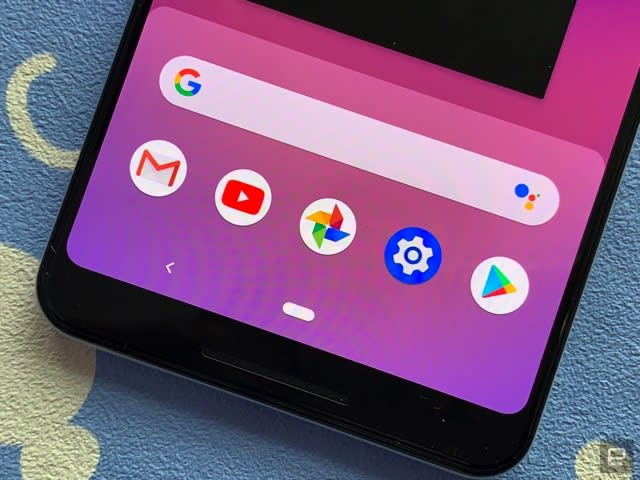 Google's I/O developer conference is right around the corner. While usually that means new software, features and web technology, Google confirmed during its latest financial-results call that it will make hardware announcements at I/O, breaking the device drought of the past few years. Aside from those regular leaks of cheaper Pixel 3 phones, let us guide you through what else you can expect.

Give it a word and it'll give you AI masterpiece.
Google's poetry algorithm automates teen angst 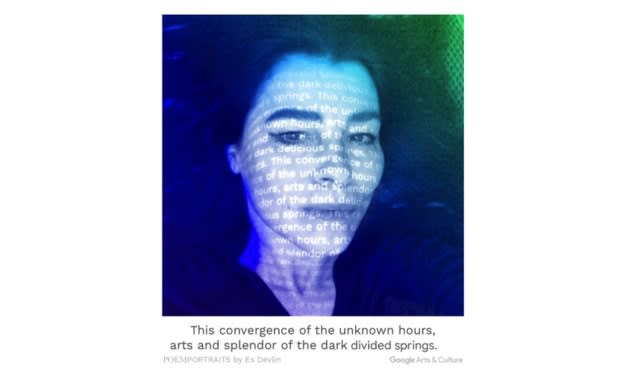 From today, you can use Google's AI to create a unique "poem portrait," an ethereal image of your self-portrait overlaid with an exclusive poem generated from a word of your choice (so basically a recreation of every image ever from DeviantArt circa 2002).