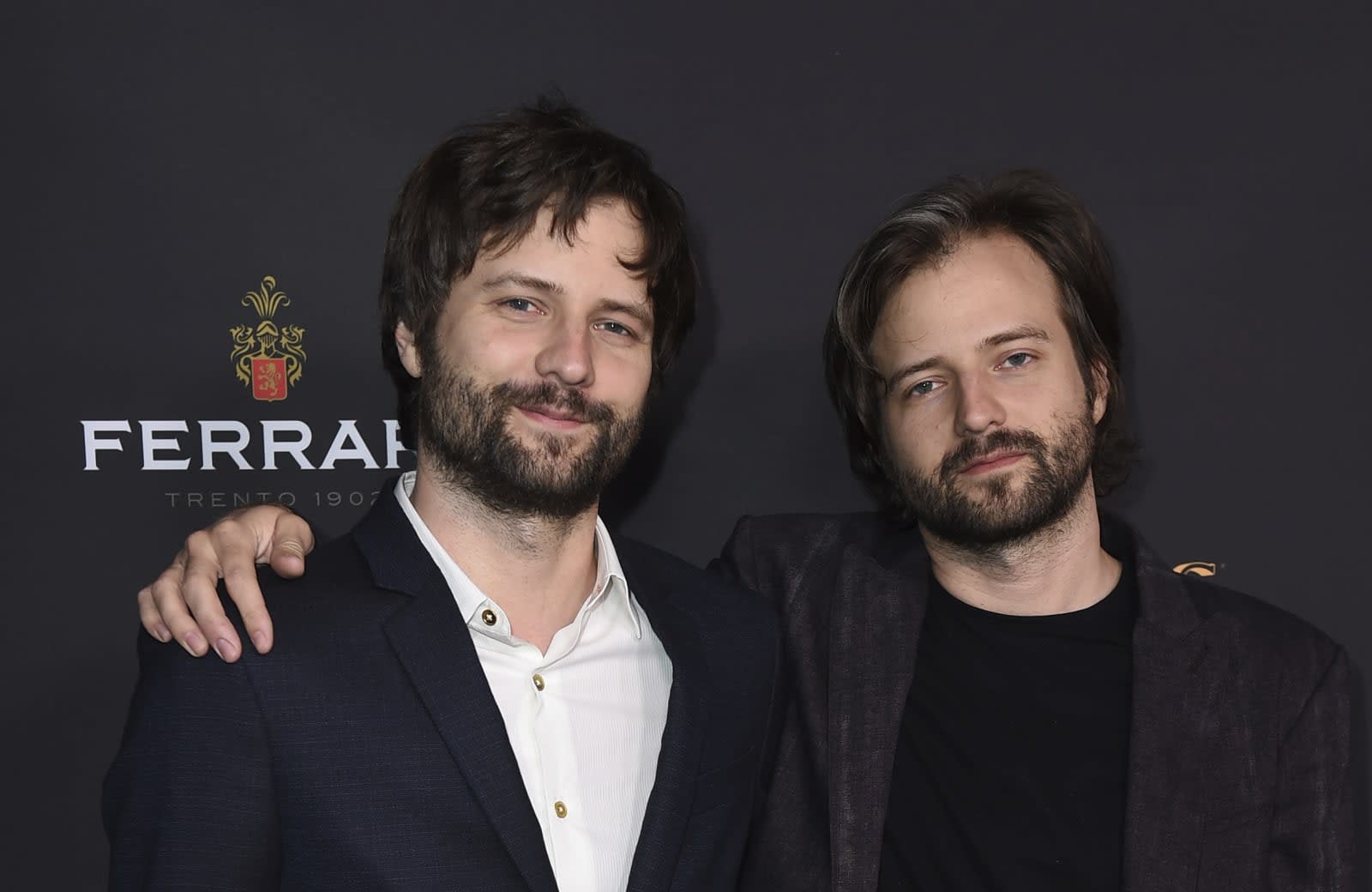 A plagarism case against the creators of Netflix hit Stranger Things, Matt and Ross Duffer, has come to an end after plaintiff Charles Kessler withdrew his lawsuit. A trial was scheduled to take place this week, but that'll no longer be going ahead.

"After hearing the deposition testimony this week of the legal expert I hired, it is now apparent to me that, whatever I may have believed in the past, my work had nothing to do with the creation of Stranger Things," Kessler said in a statement over the weekend. "Documents from 2010 and 2013 prove that the Duffers independently created their show. As a result, I have withdrawn my claim and I will be making no further comment on this matter."

In the suit, which Kessler filed in April last year, he said he pitched the idea for what morphed into Stranger Things to the Duffer brothers in 2014. He claimed that he handed "the script, ideas, story and film" to the pair soon afterwards and that they used his material to develop the series, which he said included plot elements from his found-footage movie Montauk.

"We are glad to be able to put this baseless lawsuit behind us," Netflix said in a statement. "As we have said all along, Stranger Things is a ground-breaking original creation by the Duffer brothers." The streaming service wasn't involved in the suit. The end of the legal issue removes a dark cloud that hung over the third season of Stranger Things, which will hit Netflix July 4th.

In this article: charles kessler, charleskessler, duffer brothers, dufferbrothers, entertainment, lawsuit, netflix, stranger things, strangerthings, gear
All products recommended by Engadget are selected by our editorial team, independent of our parent company. Some of our stories include affiliate links. If you buy something through one of these links, we may earn an affiliate commission.