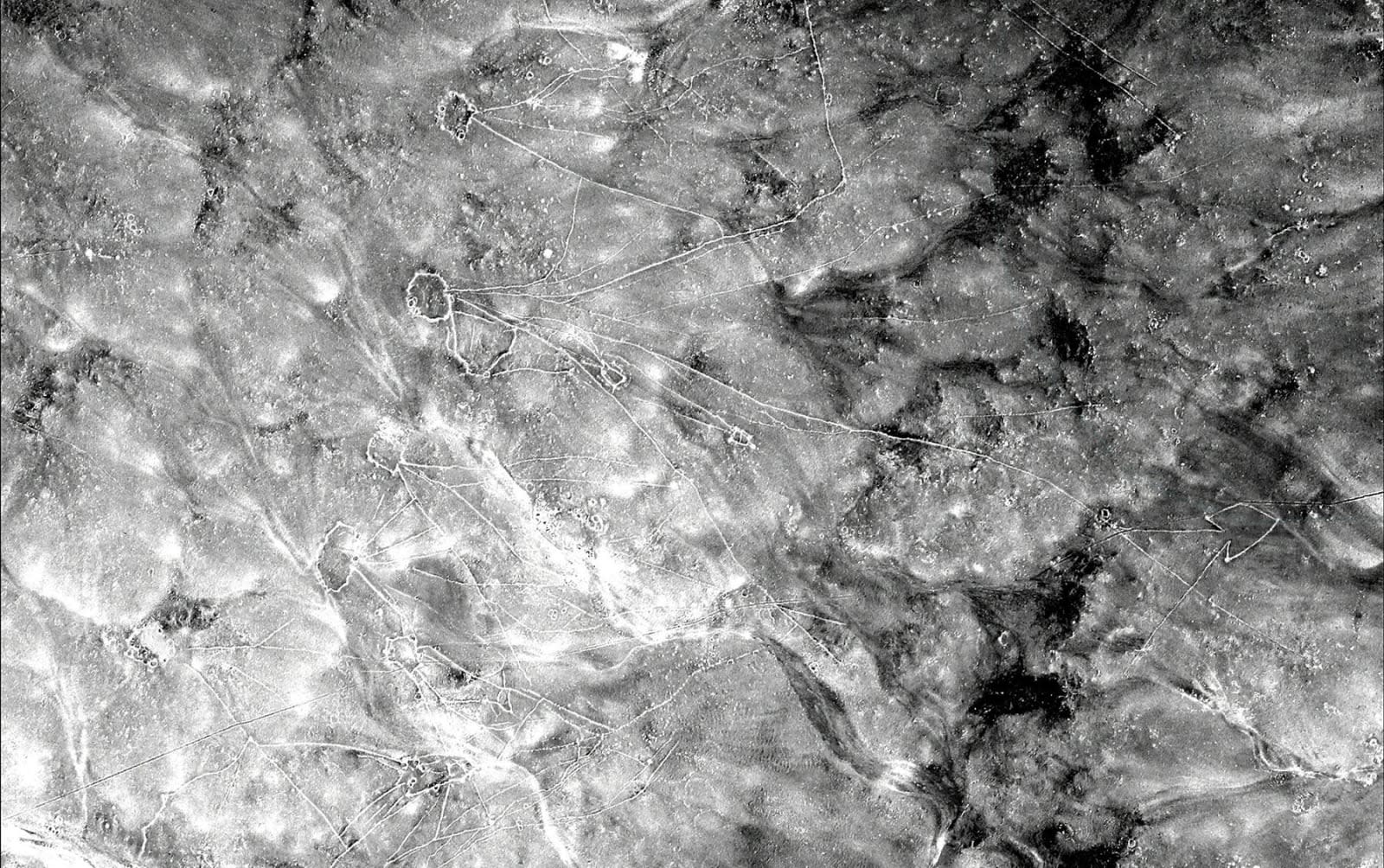 Archaeologists use satellite photos to spot potential archaeological sites, but urban sprawl and other human development has erased many traces of ancient civilizations. To get around that, Harvard's Jason Urs and Emily Hammer from the University of Pennsylvania figured out how to effectively go back in time to when the land was less despoiled. They dug up and archived a trove of U-2 spy photos from the '50s and '60s, eventually finding ancient canals and "desert kite" stone structures built in northern Iraq by the Assyrians up to 8,000 years ago.

The high resolution photos taken by U-2 spy planes were declassified in 1997, but had never been scanned or indexed, making it hard for archaeologists to tell what they were looking at. Ur and Hammer, experts in Middle East archaeology, saw the potential of the photos after meeting a Chinese colleague who who managed to dig up U-2 images of his home town.

They found the rolls of film in a Kansas National Archives facility and photographed the negatives using a 100mm macro lens. Then, they stitched them together using GIS (geographic information systems) software in order to create a GPS-like map of the region as it was 60 years ago. Since the U-2 spy planes flew at around 70,000 feet, they produced much more detailed images than the highest-resolution Corona satellites of the day (below).

As you turn the spool of a film roll following the path of the U2 plane, you may not know exactly what you'll see in unfamiliar places, so there's often a sense of exploration and discovery," Hammer said in a statement. "Other times, the pilots were flying over regions I knew by heart from travel and study, and I would almost hold my breath, hoping that the plane had veered just a little to the right or left." 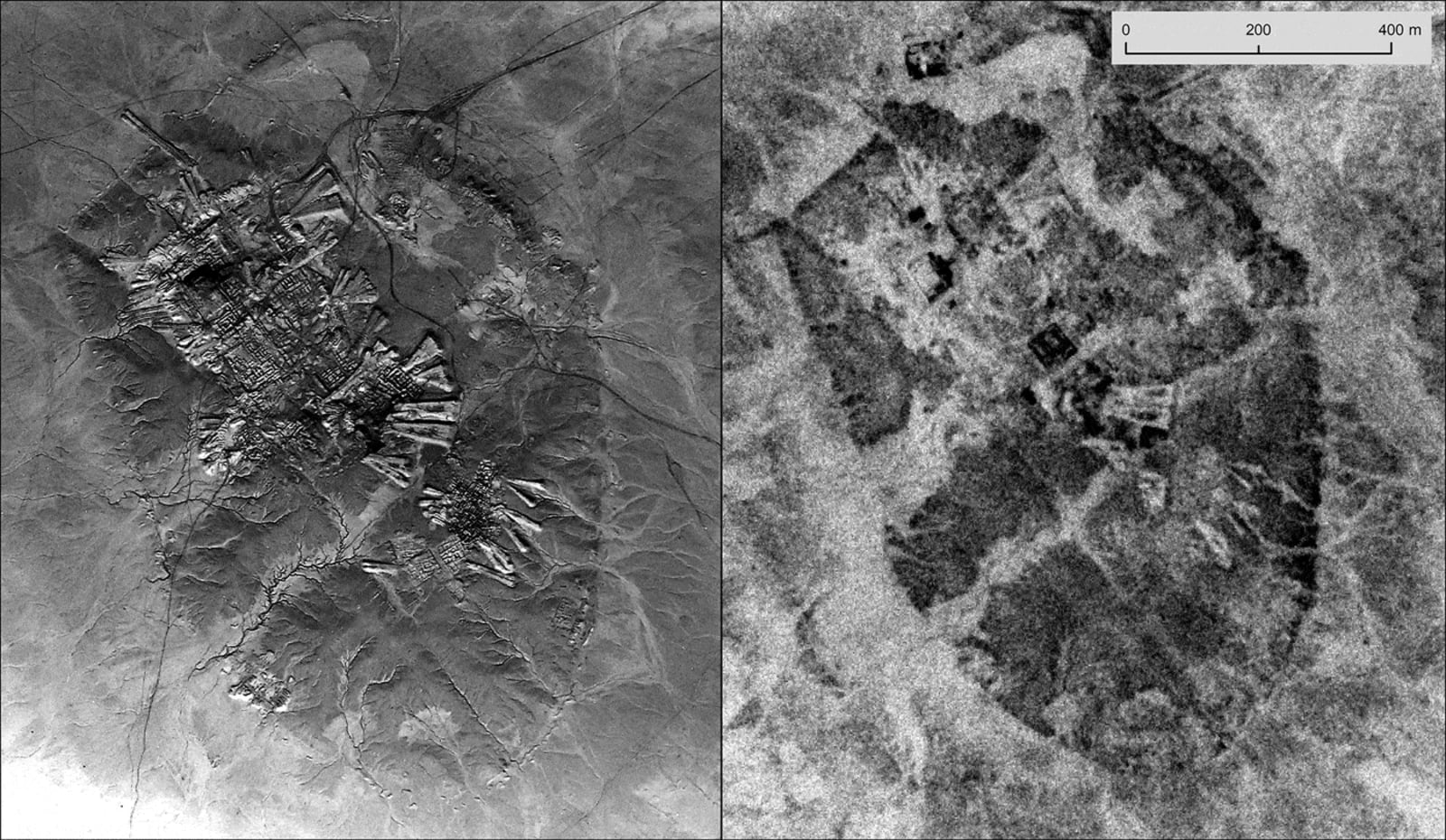 Once the photos were indexed and organized, the team began to scan them and explained to other archaeologists how to do the same. The effort bore fruit when the team discovered 5,000- to 8,000-year-old stone structures called "desert kites" that nomads used to trap and herd animals. They also spotted canals built by ancient Assyrians in northern Iraq, and documented more recent "Marsh Arab" communities displaced by hydroelectric dams built by Sadam Hussein near the end of the 20th century.

Those structures were much more visible and intact than they are today, giving the scientists better insight into the civilization at the time. "We were able to map many features that have been destroyed since 1960 and are no longer visible in modern imagery," the authors wrote. "This is particularly true for villages, corrals and wheel structures, which are smaller than desert kites and more vulnerable to total erasure by modern agriculture and development."