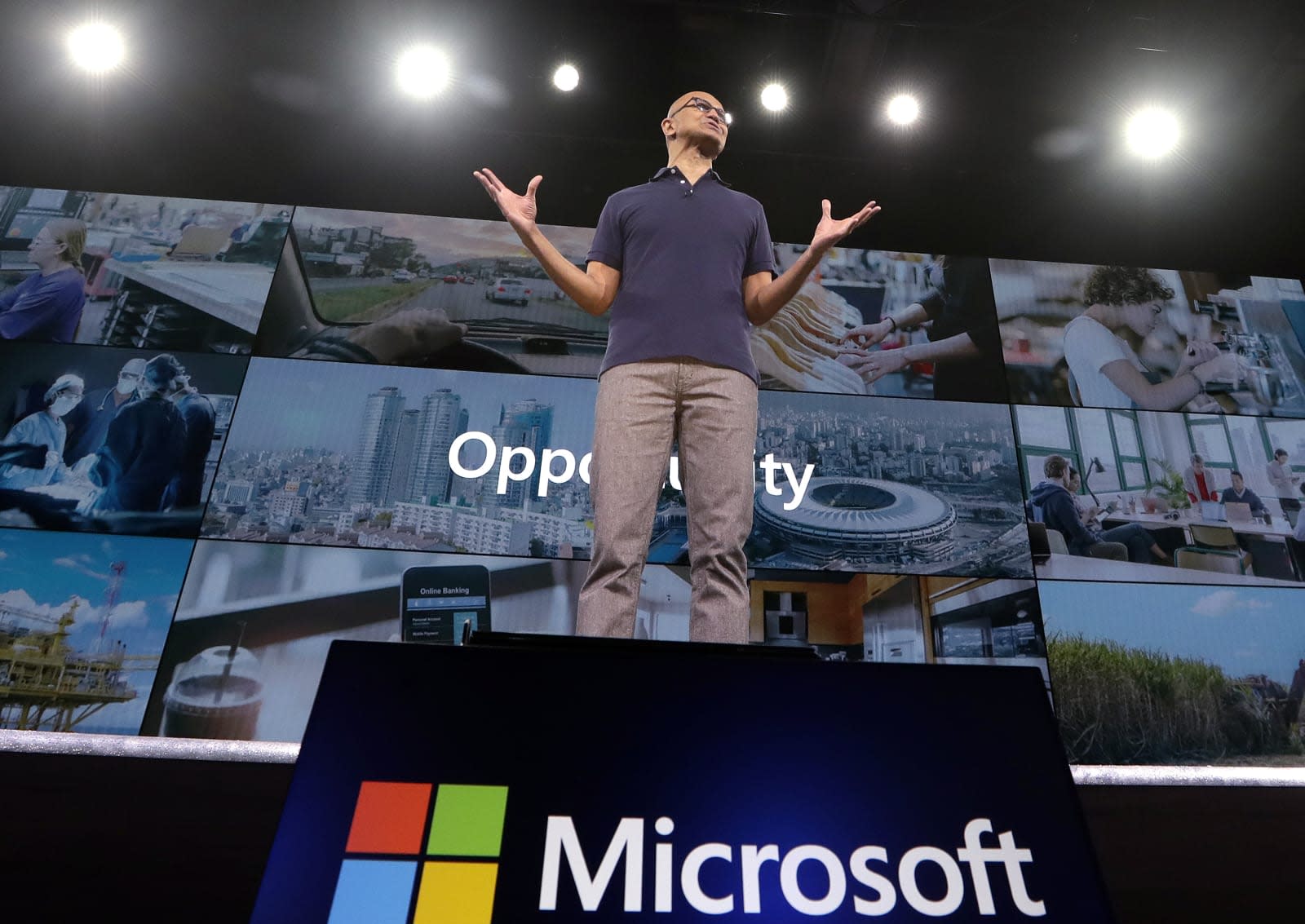 The week started with Microsoft's big developer conference, and at 1 PM ET, we'll be coming to you live from Google I/O 2019. Until then, check out the big news about Linux, and the first new iPhone game we've seen from Apple in over a decade.

For your consideration.Is it time we gave nuclear power another chance? 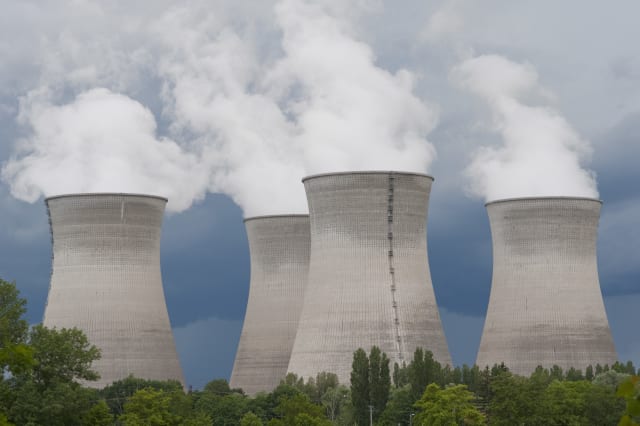 For a variety of reasons, nuclear power has been benched and is currently contributing a lot less than it could to our global energy needs. As the world looks for carbon-free energy sources to use before climate catastrophe strikes, Daniel Cooper explains why fusion should be on the table as an option.

This is the year of the Linux desktop.Windows 10 will get a built-in Linux kernel this summer 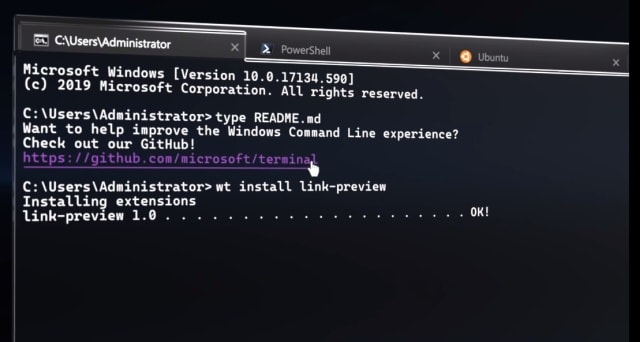 Microsoft announced in a blog post that it's going to ship a full Linux kernel in Windows 10. It will arrive first with Insider preview builds by the end of June, underpinning the new Windows Subsystem for Linux 2. By making this switch as a "drop-in replacement" for the current emulator, it should speed up performance significantly, with faster bootup and more efficient use of memory. Right now, developers can try out a new Windows Terminal command-line app.

Amazon's AI is ready to wake up when you do.You can tell Alexa to set a routine for sunrise instead of a specific time 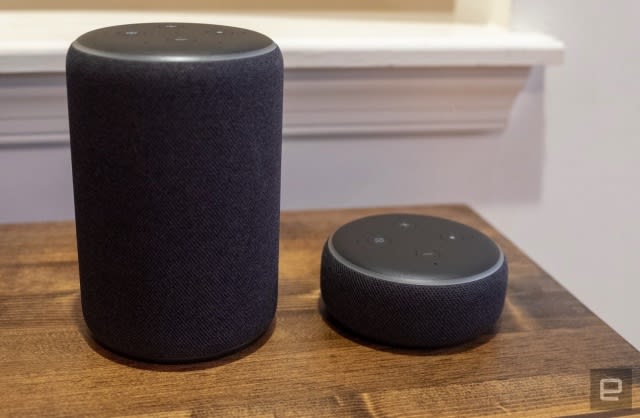 As of today, you can set up an Alexa routine to trigger actions when your alarm stops. You might prompt Alexa to read your flash briefing a few minutes after your alarm goes off, or perhaps to turn on the coffee machine once you've finally stopped hitting the snooze button. It can trigger actions tied to when your security camera spots a human being or to sunrise/sunset, even as those shift from day to day.

Mystery solved?Dust storms may have stolen all Mars' water 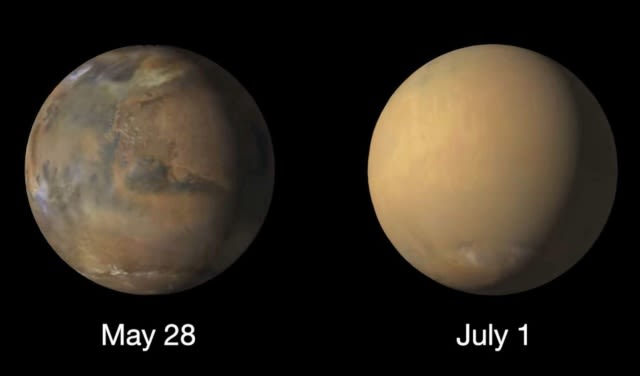 After fine dust coated Opportunity's solar panels, the rover apparently lost power and was declared dead by NASA in February 2019. Now, scientists think similar storms may have also delivered a coup de grace to water on Mars, stripping it from its surface for good.

Keeping up with CarPlay.Android Auto redesign helps you focus on the road 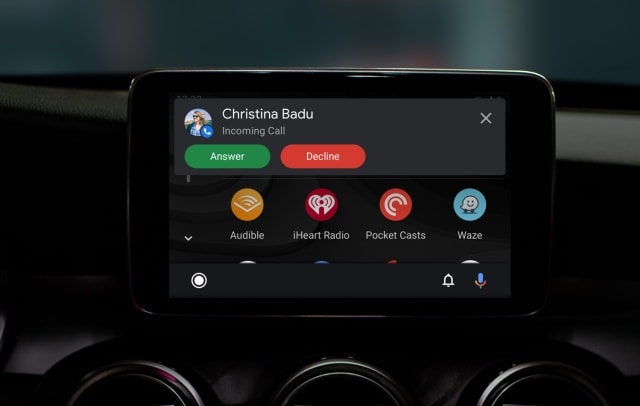 Google has unveiled a new Android Auto interface that's designed to keep more of your attention on the road and, ultimately, adapt to the reality of modern touchscreen-centric cars. It's finally built to fit wider displays, and a dark theme helps it blend in with more interiors. There's also a new navigation bar that lets you juggle turn-by-turn directions with app controls and calling tasks, as well as a redefined notifications setup. The new revision should make an appearance on all compatible cars this summer.

In this article: art, entertainment, gadgetry, gadgets, gaming, gear, internet, mobile, opinion, personal computing, personalcomputing, security, themorningafter
All products recommended by Engadget are selected by our editorial team, independent of our parent company. Some of our stories include affiliate links. If you buy something through one of these links, we may earn an affiliate commission.