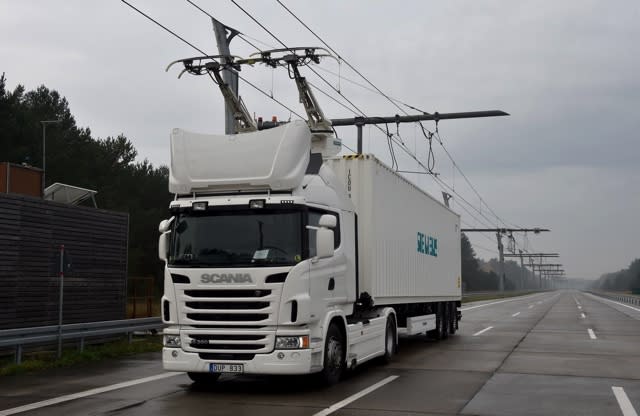 Hey, good morning! We're back. SpaceX's internet satellites are ready for launch, Germany starts testing its electric highway and the best coding kits for little ones. Phew. Let's get this week started.

They should launch on May 14th or May 15th.
Elon Musk shows SpaceX's first internet satellites ready for liftoff 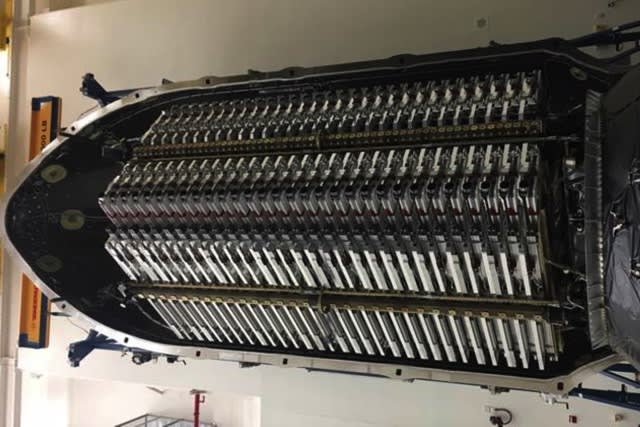 This might be your best chance to get a peek at SpaceX's Starlink internet satellites before they're hurtled into orbit. Elon Musk has posted a photo of the first 60 production satellites packed into the fairing of a Falcon 9 rocket ahead of their launch this coming week. As you can tell, the housing is stuffed to the gills -- Musk added that the satellites are "flat-packed," without the dispenser you might expect for some missions.

A quieter Autobahn.Germany tests its first 'electric highway' for trucks

Germany has started real-world tests of its "electric highways" on a 3.1-mile stretch of the Autobahn between Frankfurt and Darmstadt, with an electric-diesel hybrid truck merging into everyday traffic while it received power from overhead cables to keep it from using its combustion engine. It's like a really long tram, but, well, not.

From curious toddler to preteen inventor, and everything in between.
The best coding kits for kids 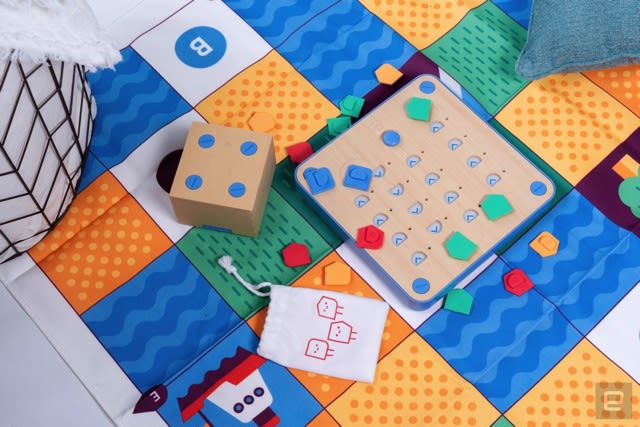 There's plenty of reasons to sneak a bit of coding into your kids' playtime, whether that's improved logic skills, better communication or just smug parenting humblebrags. So obviously, there's plenty of reason to get your kid into coding. The next question is how. Well, we've scoured the internet (and a few brick-and-mortar stores) for some of the best toys and kits to take your children from curious toddler to preteen inventor.

Players can't just coast on the success of others.
Respawn will ban 'Apex Legends' players who mooch on their teams

As part of a broader update on its plans, Respawn has warned that it will issue temporary bans to Apex players who piggyback -- that is, mooch off the success of their teammates without participating in matches. The policy won't take effect right away, but it could result in permanent bans in "extreme cases."

Piggybacking isn't unique to Apex or the battle-royale genre, but it may be a more serious issue than in some titles. You can't currently play solo in Apex, and the reward system revolves heavily around leveling up if you aren't willing to pay real money. As such, it's tempting to simply idle in games or do the bare minimum to get experience without making a contribution.