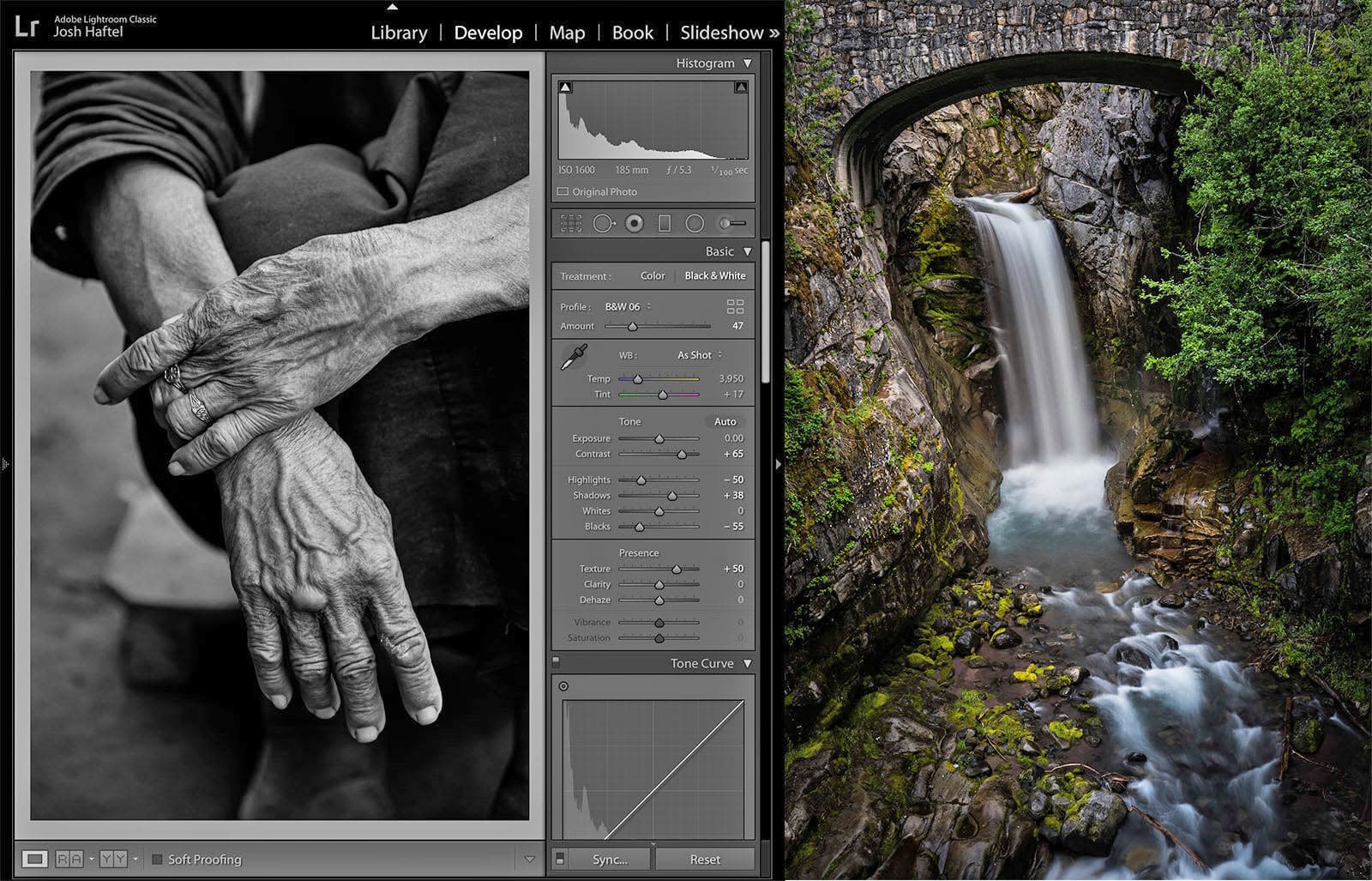 Instagrammers and portrait photographers alike use Facetune-style skin smoothing techniques on photos, but it often gives your subject an overly unnatural "plastic" effect. Adobe is addressing that issue with a new plugin called Texture in its latest release of Lightroom and Lightroom Classic. It lets you do subtle retouching on portraits to reduce wrinkles and blemishes without eliminating them completely, while preserving or enhancing fine detail in pores and hair.

The effect works by focusing on medium-, rather than pixel-sized chunks of an image. By moving the slider the other way, you can also accentuate details in bark or hair without increasing the noise or making bokeh look too sharp.

It can be used globally in a shot or in specific regions of a picture to make your subject's face softer without affecting their hair or lips (as shown in a very exaggerated way in the shot below). Suffice to say, the feature is bound to become popular with image-conscious social media types, portrait photographers and even landscape and wildlife shooters. 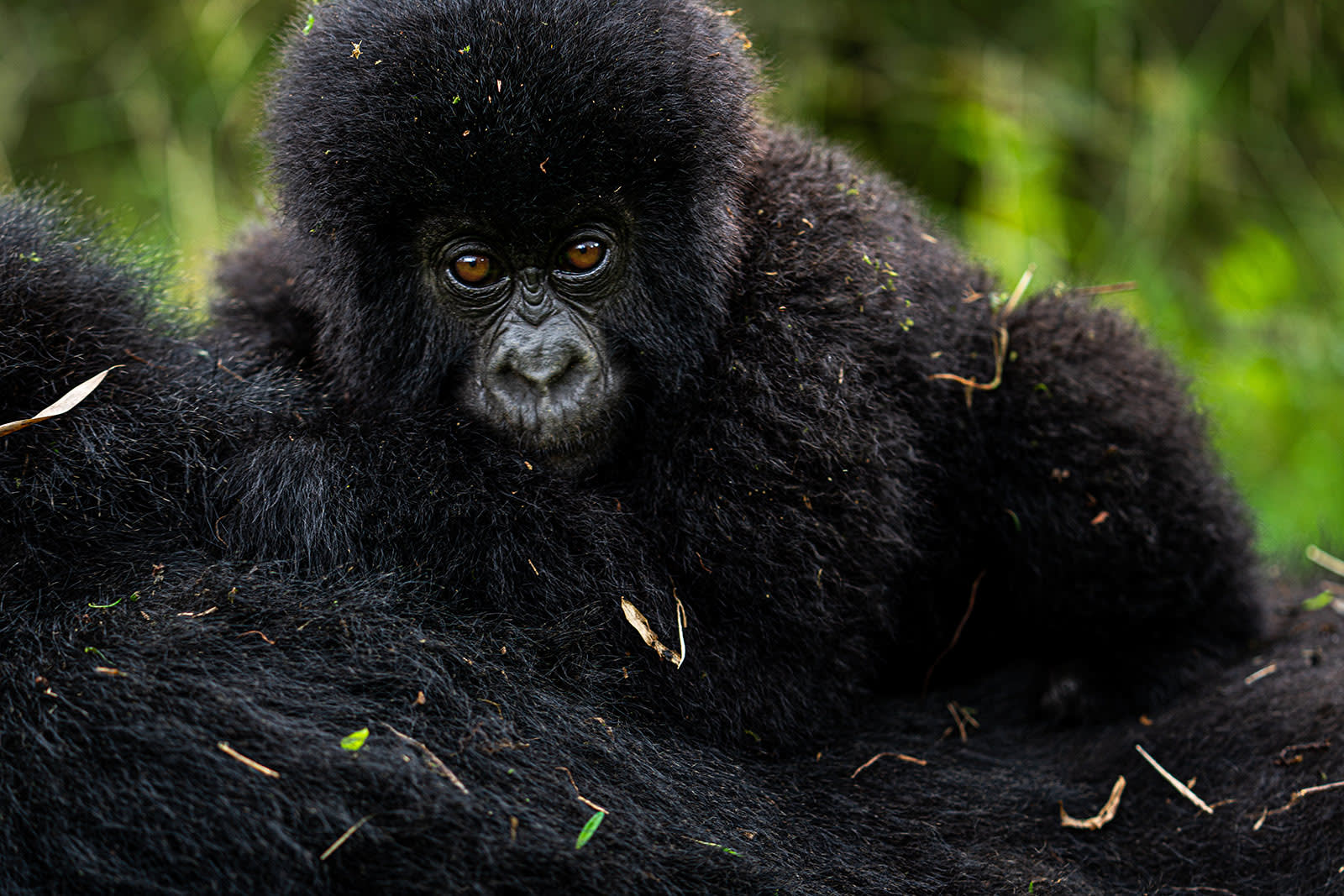 It's no doubt hoping to draw some attention away from recent bad news. Adobe recently told users they could only use the last two versions of Creative Cloud CC apps, reportedly due to a lawsuit it's fighting with Dolby. That has angered a lot of users, who prefer to use specific versions of the apps for speed, usability and stability (bug) reasons.

In this article: Adobe, cameras, CreativeCloud, gear, LightroomCC, LightroomClassic, Photos, Retouching, SkinSmoothing, Texture
All products recommended by Engadget are selected by our editorial team, independent of our parent company. Some of our stories include affiliate links. If you buy something through one of these links, we may earn an affiliate commission.